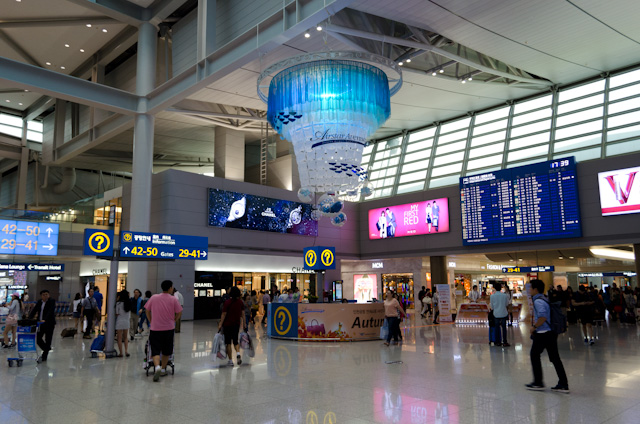 Match any journey through Seoul Incheon Airport to the duty free and luxury shopping available on departure, inflight and on arrival with Duty Free Hunter.

Incheon International Airport (IIA) (IATA: ICN, ICAO: RKSI) (Korean: 인천국제공항, sometimes referred to as Seoul-Incheon International Airport) is the largest airport in South Korea, the primary airport serving the Seoul Capital Area, and one of the largest and busiest airports in the world. For nine years in a row (2005–present), it was rated the best airport worldwide by Airports Council International. The airport has a golf course, spa, private sleeping rooms, ice skating rink, a casino, indoor gardens and a Museum of Korean Culture. Airport authorities claim that average departure and arrival takes only 19 minutes (60 minutes world-wide industry average) and 12 minutes (45 minutes) respectively, significantly lower than the rest of the world, making it one of the fastest airports in the world for customs processing. Its duty free shopping mall has been rated the world’s best for three years in a row in 2013 by Business Traveller. Incheon International Airport also claims that it has only a 0.0001% baggage mishandling rate. 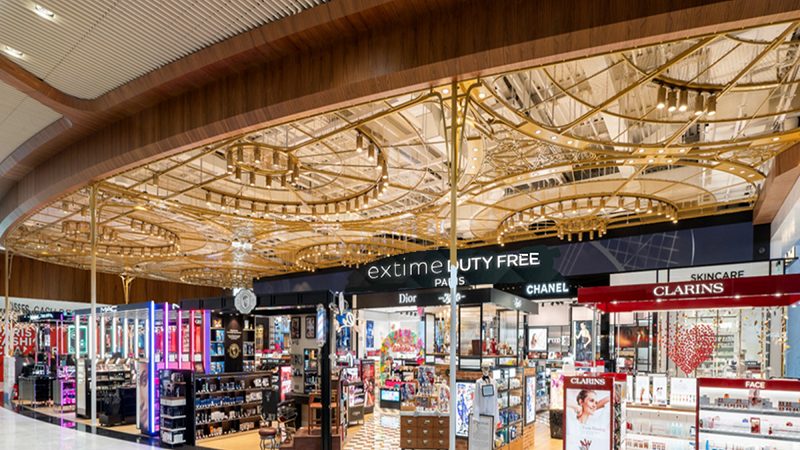