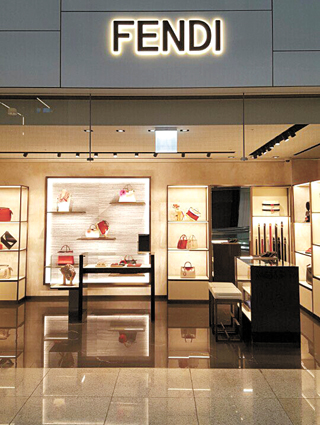 Shinsegae Duty Free completed its rollout of seven luxury shops at Incheon International Airport, the company said Wednesday, six of which are exclusively operated by Shinsegae.

Since opening at the airport last September, the duty-free operator is attempting to bolster its presence in the luxury market to increase sales.

In June, Shinsegae Duty Free entered its luxury spree by opening a store for French fashion brand Balenciaga, followed by Italian fashion outlet Moncler, known for its goose down jumpers. Prada sister label MiuMiu opened soon after followed by the launch of Celine, Fendi and Marc Jacobs on July 8.

All of the shops are next to Gate 28, and are exclusively operated by Shinsegae Duty Free.

Hermes, the most prestigious luxury brand among the group, opened under Shinsegae’s roof on July 12. However, the brand is not exclusively handled by Shinsegae as there’s another branch operated by Lotte Duty Free at the airport.

“From now on, we are expecting major boosts to our sales by opening up a bunch of luxury brands.” 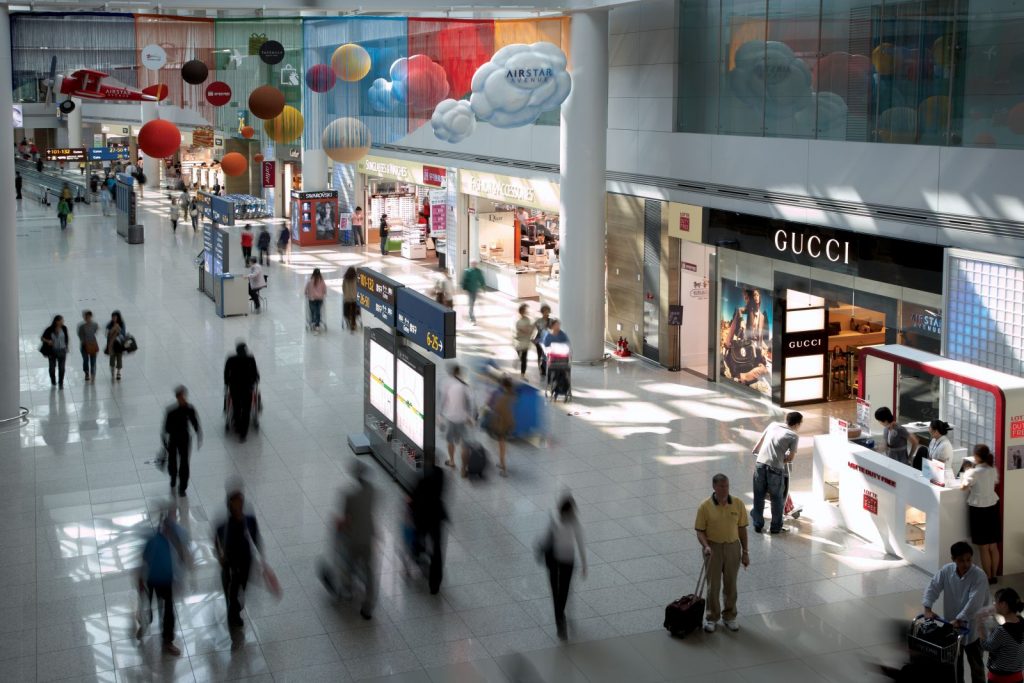 At its Myeong-dong branch, 600 brands opened in May. Until then, cosmetic brands accounted for 30 percent of retailers at the location. However, the company plans new luxury brands at the site, including Louis Vuitton and Chanel, two high-end brands in the fashion market. Negotiations are ongoing, a spokesperson said.

With the summer vacation peak approaching, other competitors, especially the ones that recently obtained licenses to run tax-exempt shops in Seoul are gearing up for an influx of tourists.

Galleria Duty Free 63 in western Seoul is receiving applications for those, who will work as the building’s ambassadors for one week in October in return for 23 million won ($20,144).

Three people will be selected to roam about the building, visiting signature places such as the renovated aquarium Aquaplanet 63, art museum, high-end restaurants and observatory, which are inside the building. Participants will upload their activities to social media. 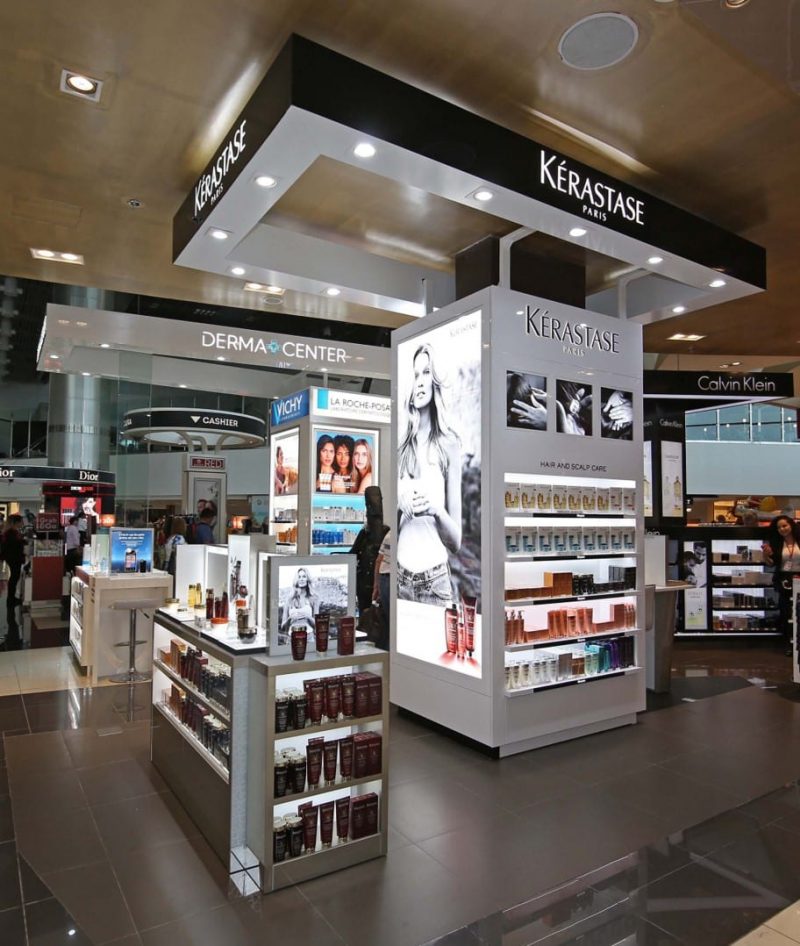 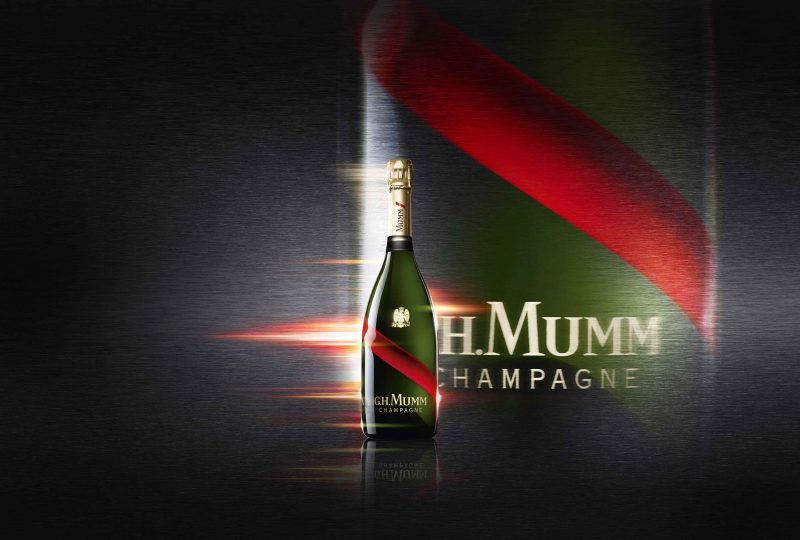 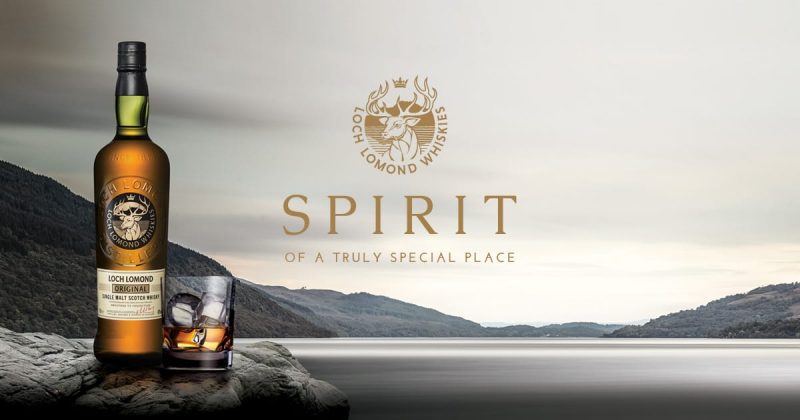