Hong Kong International Airport is now even more colourful and even sweeter: Under the promising brand SWEET DREAMS by HEINEMANN, Heinemann Asia Pacific has officially opened a total of eight new confectionery shops.
Extraordinary worlds of experience on 820 square metres of retail space in total
The area of the eight shops comprises almost 820 square metres in total. Heinemann Asia Pacific took over the operation of the first two confectionery shops as early as December 2017. Each of the eight shops, ranging in size between 57 and 186 square metres, in Terminal 1 has been designed according to an extraordinary theme.

Passengers young and old alike can immerse themselves in the paradise of their sweet world of dreams here: They enter the colourful diversity of a mysterious underwater world, they drift through the infinite universe, or they stroll through the magic world of a bustling fair. In addition, there are exciting “customer engagement” offers like 3D shows, chocolate printers, virtual reality entertainment and games for children.

“We wish to thank those responsible at the airport for giving us the chance to run the confectionery shops according to our ideas, and we look forward to long-term cooperation,” said Marvin von Plato, CEO of Heinemann Asia Pacific, on the opening. “We want to redefine the possibilities of presenting confectionery with our concept, and create a really fun shopping ambience that inspires and captivates our customers,” he added.

Airport awards confectionery concession separately for the first time
The airport management also entered new territory with this remarkable contract. For the first time, the Airport Authority Hong Kong decided to award the category of confectionery which is a lucrative one for Duty Free shops. This category had previously only been negotiated within the other concession contracts.

“The new confectionary concession creates a unique unparalleled experience for passengers. We believe that our partnership with Heinemann will be a successful one and together we will be able to develop and evolve this category faster,” said Cissy Chan, Executive Director, Commercial – Airport Authority Hong Kong.

Important strategic step for further expansion in Asia
The team at Heinemann Asia Pacific, a subsidiary of Gebr. Heinemann founded in 2010, won the tender in September 2017 as the exclusive operator of the confectionery shops with the convincing, new experience concept. With its claim “think local in a strong global context”, the company is already successfully active as a retailer and distributor in ten countries in the Asia-Pacific region. The confectionery concession at Hong Kong International Airport – which is one of the top airports in the world – is a further significant step by Gebr. Heinemann on the way to expanding even further in the Asian region. 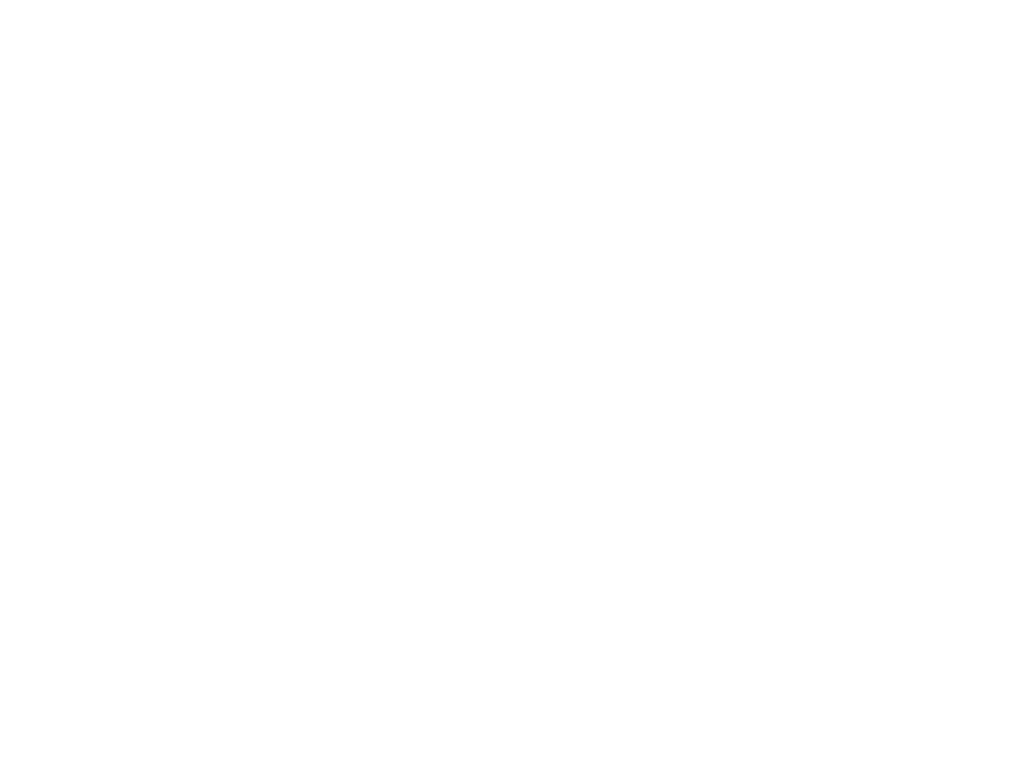