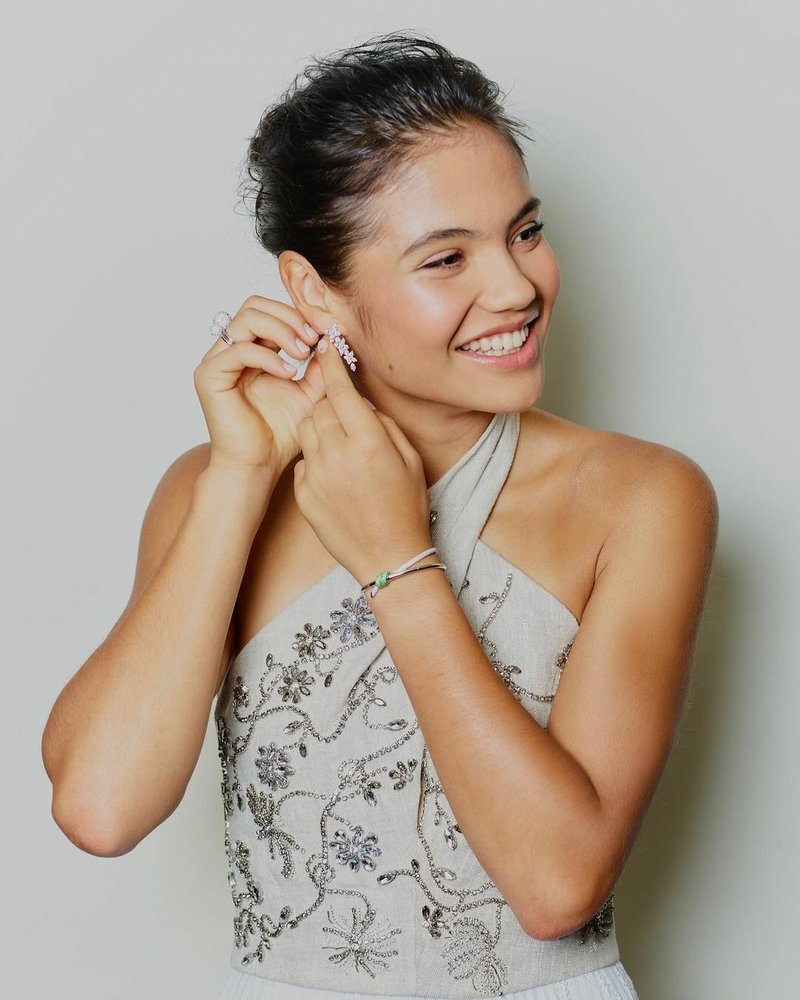 Emma Raducanu is fast becoming one of fashion’s favourite sports stars. And only a week after appearing as a last-minute addition to the Met Gala red carpet in a Chanel dress, she’s been confirmed as a new brand ambassador for Tiffany.

The 18-year-old’s surprise US Open win had already helped her make the leap from sixth-form A-level student to superstar/millionaire and now comes the Tiffany deal.

It’s not known how much the contract is worth but signing it puts her in the luxury jeweller’s ambassador group alongside big names Beyoncé, Jay-Z, Tracee Ellis Ross and Anya Taylor-Joy.

The news came at the annual British Vogue X Tiffany Fashion & Film event and was hardly surprising given that Raducanu had already been seen wearing Tiffany jewellery during the US Open and with that Chanel dress at the Met Gala.

The official quote from Raducanu about the link-up read: “It’s such an iconic brand and one that I’ve felt connected to for quite some time. I wore the ring, bracelet, earrings and cross necklace throughout the [US Open] tournament. These pieces will always be very special to me.” 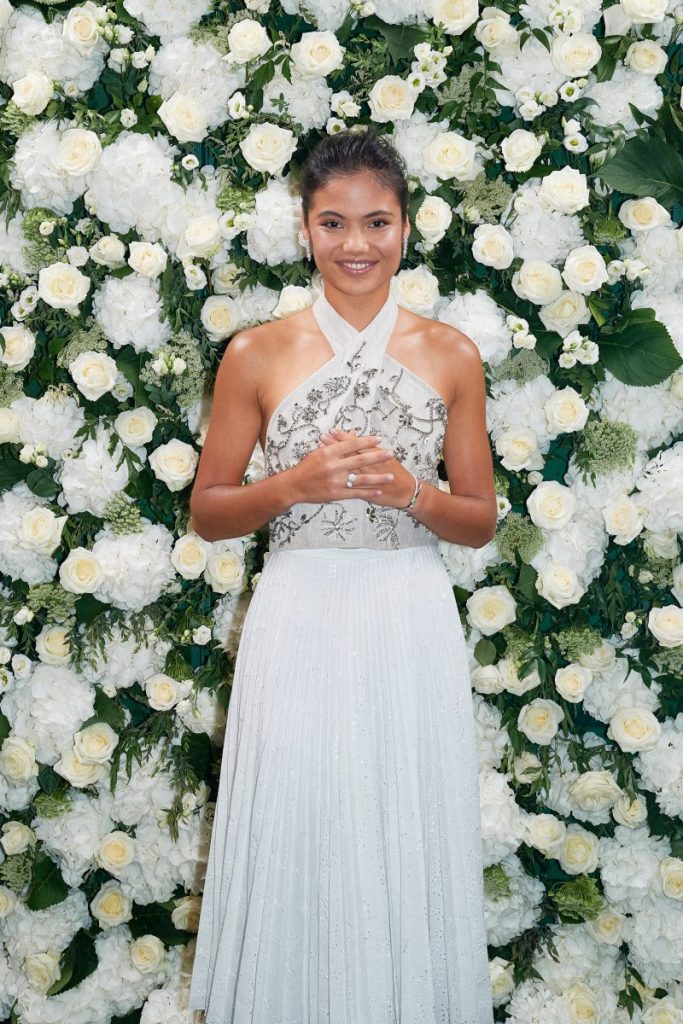 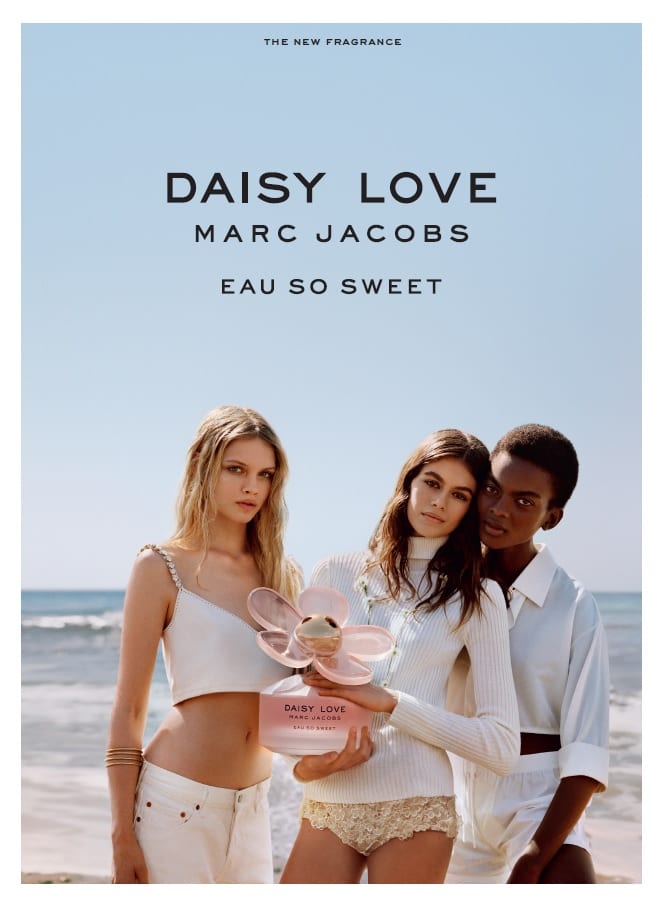 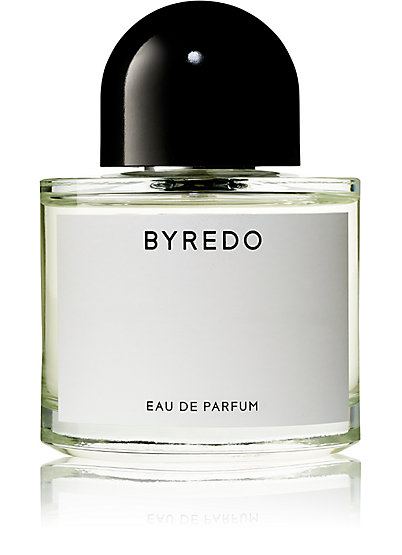 No name. No direction. Just an immaculate label… 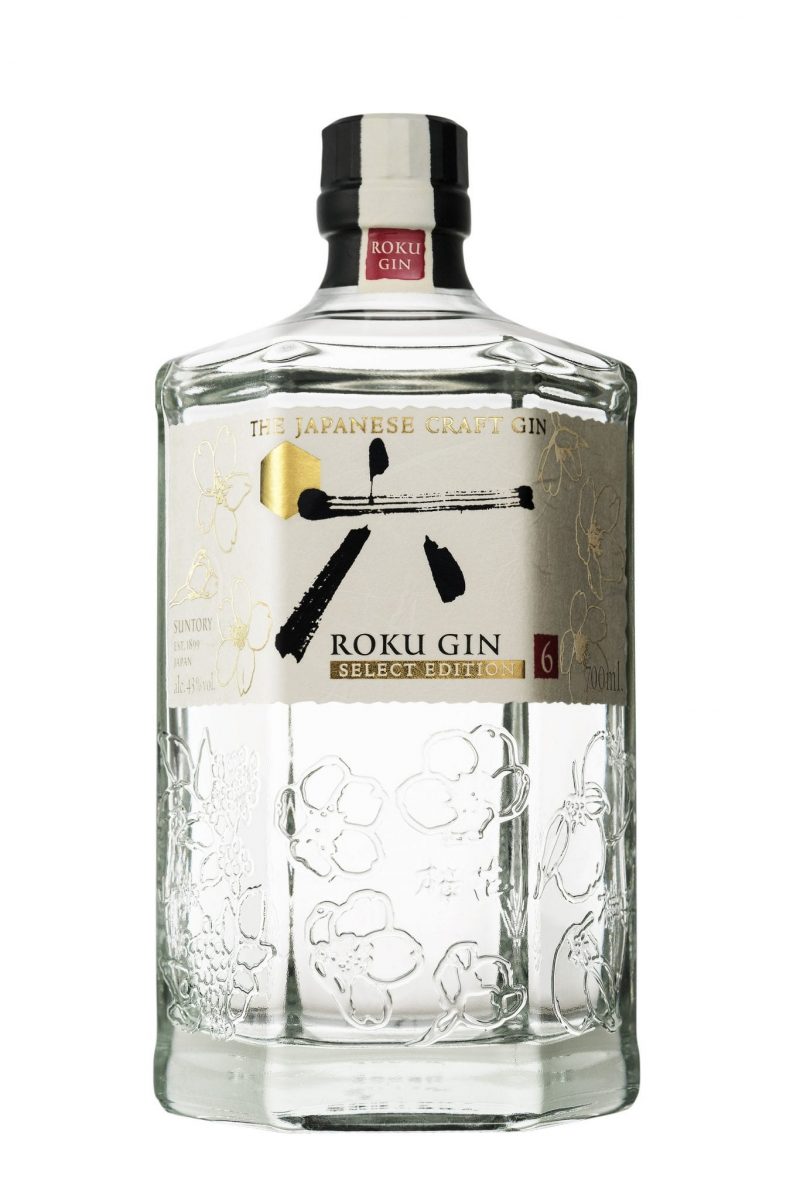