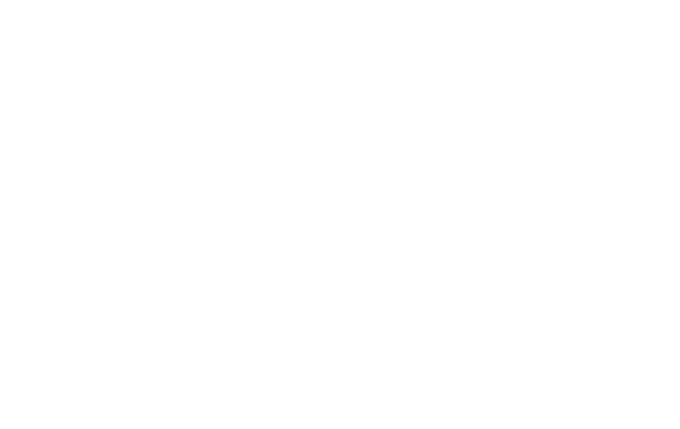 The new range consists of the Royal Brackla 12 Year Old, Royal Brackla 16 Year Old and Royal Brackla 21 Year Old and will be available in 10 international markets from September 2015. Launched as part of the “Last of the Great Malt” series, the new permanent edition whiskies follow launches from the Craigellachie, Aultmore and Aberfeldy distilleries.

In April last year, Dewar (Bacardi) released just 100 bottles of a 35-year-old variant of Royal Brackla, which at US$15,000 was the group’s most expensive whisky to-date.

[UPDATE September 9, 2015 – Bacardi Global Travel Retail, in partnership with DFS at Changi Airport, has unveiled the world-first launch of a stunning new range of proprietary premium bottlings from Royal Brackla distillery, one of Scotland’s oldest and most venerable distilleries and imbued with a truly unique royal heritage. Following the exclusive ‘world first’ travel retail launch at Singapore Changi Airport each of the new expressions of ROYAL BRACKLA will initially be launched with DFS in their other key airport locations in Travel Retail.] 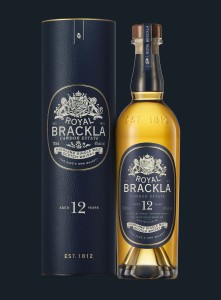 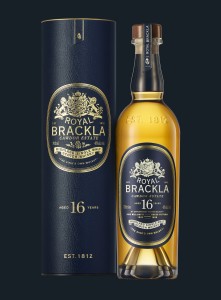 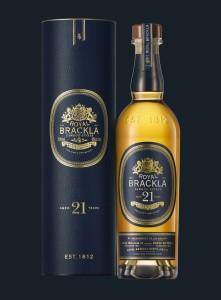 This is what Nino Marchetti of The Whiskey Wash website had to say:

Scotland’s Royal Brackla distillery is not a whisky brand that’s well known to single malt drinkers, mostly because much of what this facility produces ends up being used in blends. There was an uber rare and expensive 35 year old single malt released from here mid-last year, but for folks looking for more down to earth bottlings those have seldom been released. That’s changing though via three new whiskies being put out this month as part of a greater project known as the Last Great Malts of Scotland.

John Dewar & Sons (Bacardi), the owners of Royal Brackla, are making available 12, 16 and 21 year old expressions which are pricing around £46 ($70 USD), £85 ($130 USD) and £175 ($270 USD), respectively. All of this single malts herald from a distillery with a rich history, having been founded in 1812 in the Highlands region. The first to be granted a royal warrant (1835), Brackla is said to make use of notably tall stills which “run at an unusually slow pace. Their height allows plenty of reflux, with the leisurely nature of the operation increasing the contact that the spirit shares with copper, thus filtering out unwanted sulphury notes.”

“This is the one that was described as ‘The Drink Divine’ by the Royal household in the 1830s, that’s no small claim, so we had to take our time and the entire team have done an amazing job that really does justice to Royal Brackla’s incredible heritage,” said Stephen Marshall, Bacardi’s Global Marketing Manager, Single Malts, in a statement. “There’s only one whisky in the world that can be the first Royal whisky, I feel privileged to have worked on this.”

Official tasting notes for these three releases from Bacardi are below for your consideration, and as for availability, expect to see all of the expressions showing up in Canada, France, Germany, Japan, Russia, Sweden, Taiwan, United Kingdom, United States and Global Travel Retail.