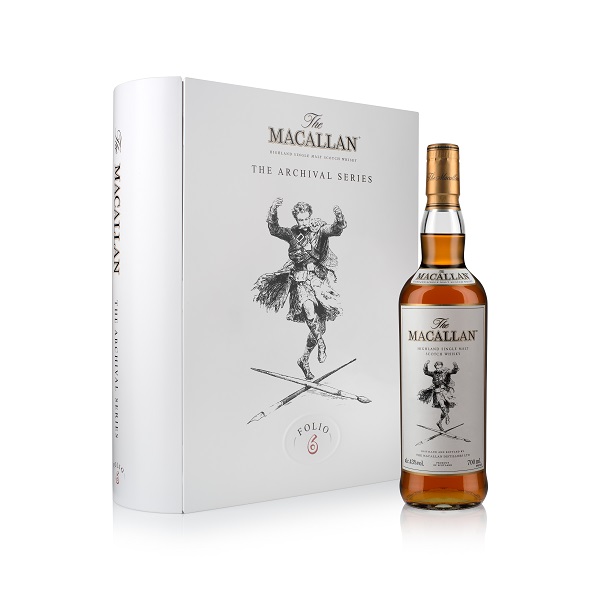 The Macallan has revealed the next instalment in the iconic series that celebrates the classic advertising campaigns of the brand – Folio 6.

In global travel retail Folio 6 will be exclusively available from The Macallan Boutiques in Dubai DXB, London Heathrow and Taiwan Taoyuan airports from Q1 2021.

The sixth release from The Macallan Archival Series highlights a campaign from 1984, which tells the story of the then Chairman of The Macallan, Allan Shiach.

An avid writer and advertising enthusiast, The Chairman tasked his creative advisors with delivering a memorable campaign for the brand. The iconic image they created depicts the Chairman doing a sword-dance over a crossed brush and pen, symbols for his creative men, and appears to illustrate the gauntlet he had thrown down to them. Featuring a headline which included the words, “ever keen to keep his Publicity Advisers on their toes”, the advert ends with the simple strapline of: “The Macallan. The Malt.” 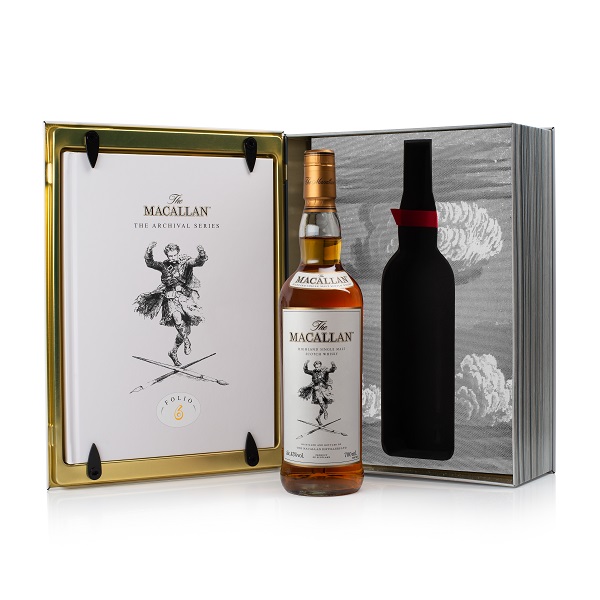 With fruity notes of orange and poached pear, giving way to warming spices and a touch of milk chocolate, Folio 6 offers a long, ginger finish and is inspired by the iconic advert, bringing this legendary campaign to life once again.

Allan Shiach also features in The Red Collection, an exquisite range of distinguished and rare single malt Scotch whiskies recently launched to capture The Macallan’s deep respect for tradition and craftsmanship. The former Chairman is among three key characters celebrated in remarkable artwork created to showcase the significance of the colour red in the history of the brand.

First released in 2015, The Archival Series was created to commemorate The Macallan’s legendary print, press and film advertising campaigns of the 1970s, 1980s and 1990s. By gathering the stories, anecdotes, drawings and photographs that featured as part of the campaigns, the series of individual releases showcases how The Macallan grew from a remote farmstead on the River Spey to become a world-renowned whisky recognised for its superior craftsmanship and pursuit of uncompromised excellence.

After receiving their first brief from the then Chairman of The Macallan, Peter Shiach in the 1970s, creative director David Holmes and copywriter Nick Salaman of the then London agency, Holmes Knight Ritchie went on to produce 250 pieces of individual advertising for The Macallan.

Their first advert, which appeared in The Times newspaper on the back page next to the crossword, features in the Folio 1 release. As the campaign grew, its distinct intelligence and wit brought The Macallan to a new audience and helped to establish it as a global brand.

Polly Logan, Whisky Maker, The Macallan, said: “Crafted to pay tribute to the playful sword-dancing Chairman advert of the 1980s, Folio 6 is a captivating single malt whisky which truly reflects the iconic status of the artwork it celebrates.

“Offering a fruity nose of orange and poached pear, along with notes of vanilla and warming cinnamon and nutmeg spice, a lovely hint of rich milk chocolate develops before giving way to a long, ginger finish. With its warming flavours, Folio 6 offers a unique way to experience The Macallan and its world-famous advertising campaigns of days gone by.”

The Macallan Folio 6 features an ABV of 43% and is priced at £250. It is accompanied by a special booklet commemorating the brand’s vintage advertising, presented in a beautiful book-shaped tin. 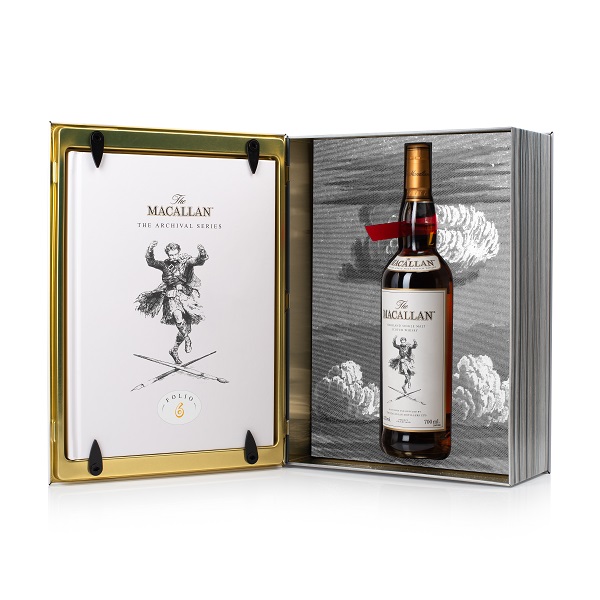 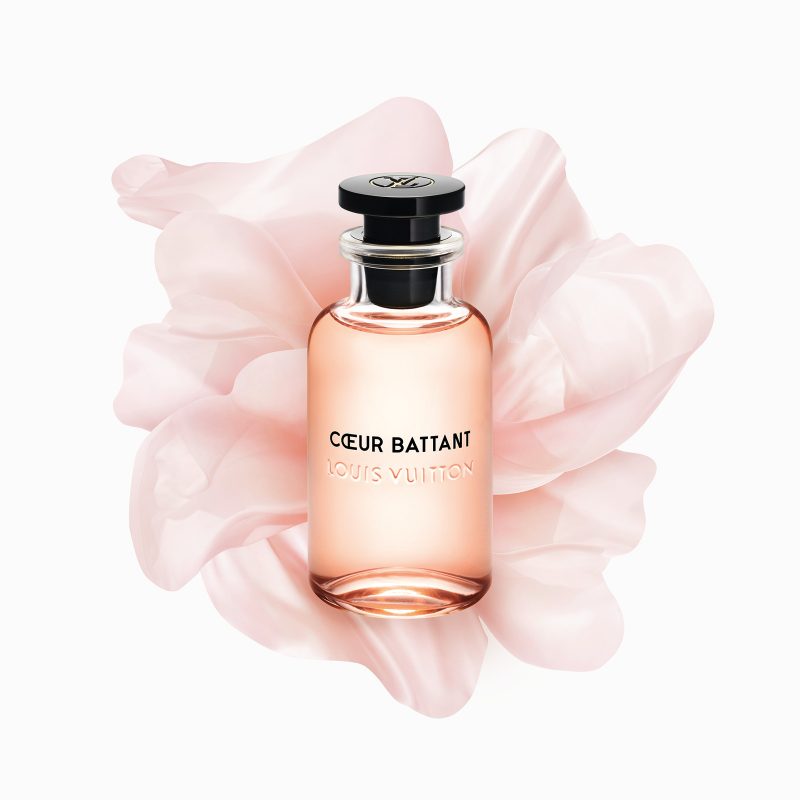 Louis Vuitton unveils Cœur Battant – the scent for your next adventure 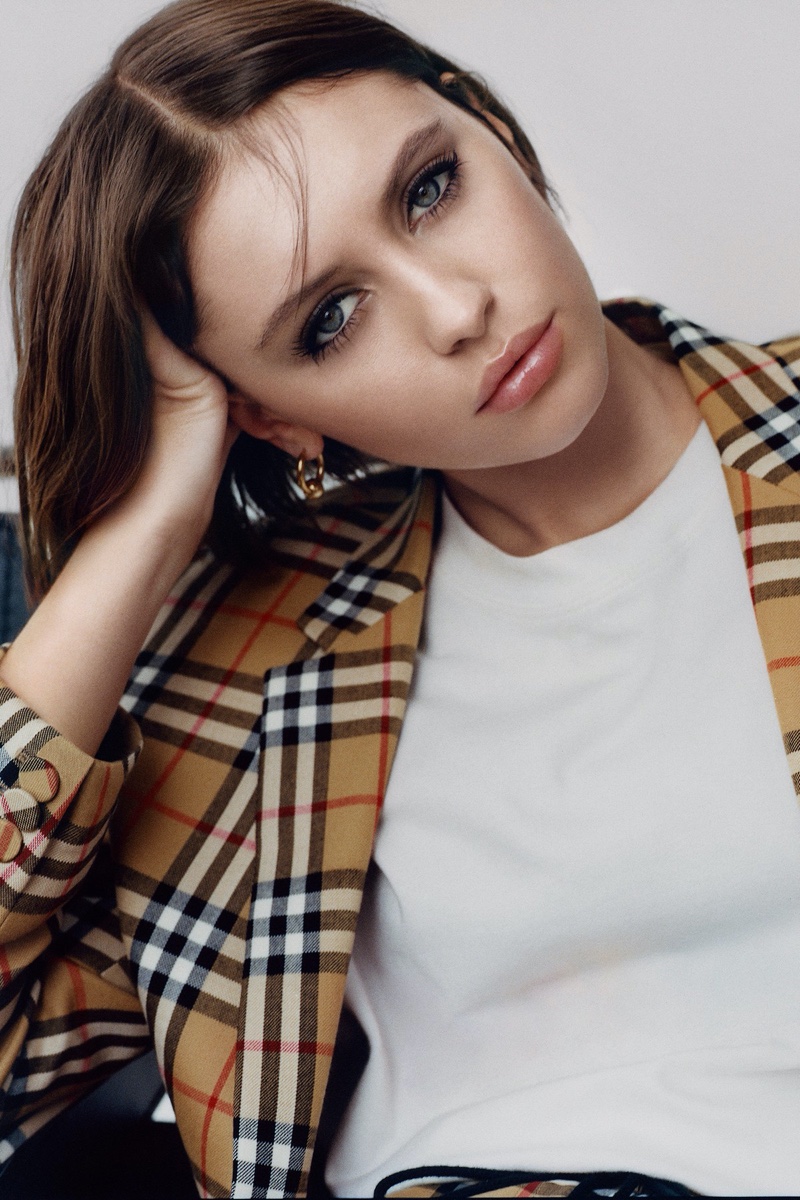