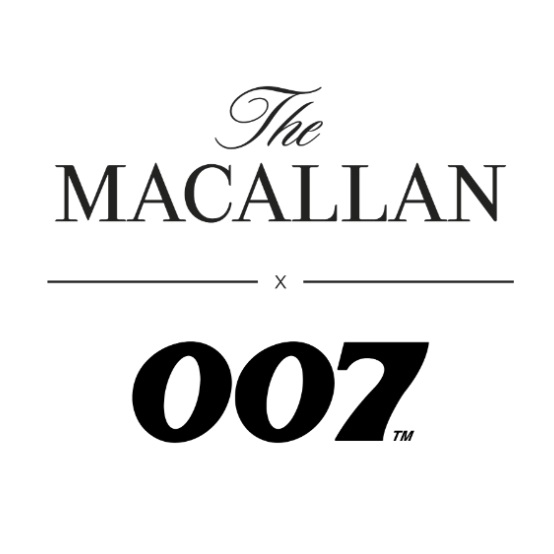 The Macallan has unveiled its limited edition James Bond 60th Anniversary Release to mark six decades of the film franchise.

The series comprises six bottles each encasing a single malt whisky. Presented in individually designed sleeves, the bottles also feature an original illustrative design in a behind the scenes exploration of the James Bond archives.

The distinct set tells the story of innovation across 60 years and the pioneering character attributes of James Bond and The Macallan.

Jaume Ferras, global creative director for The Macallan, said: “This October, James Bond will celebrate its 60th anniversary, making it the longest running and one of the most loved franchises in the world of entertainment, comprising 25 films over six decades and six lead actors over time.

“The Macallan is James Bond’s whisky of choice, and as two renowned global brands we share many synergies, most notably as modern innovators linked by our Scottish heritage.” 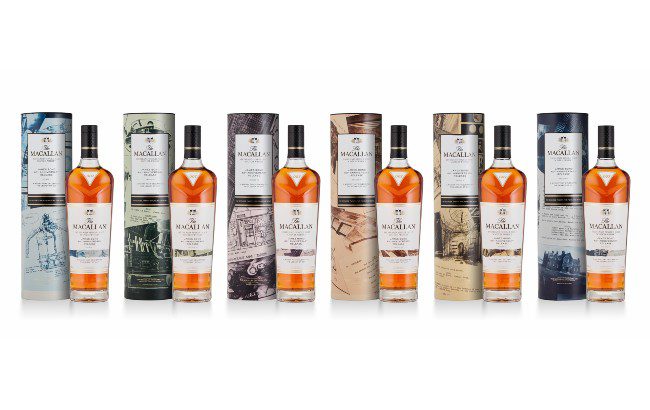 The single malt whisky has been created by master whisky maker Kirsteen Campbell to reflect ‘the enduring character’ of James Bond; a ‘force of nature defined by his Scottish heritage, who carries himself with modesty and humility’.

The expression is said to ‘exude a sense of style and maturity which has evolved over the years’, similar to the series’ eponymous character.

On the nose the whisky offers fresh and vibrant notes of lemon and lime, hints of sherbet, leading into a sweet vanilla and coconut, with a hint of dried fig and raisin.

Orange zest and fizzy sherbet can be detected on the palate, with a lemon freshness, gentle oak and subtle ginger spice, leading into a deep dark chocolate, figs and baked apple tart with a honey drizzle. The finish is sweet and long with complex layers.

The Macallan has also created a series of immersive experiences to celebrate the 60th anniversary of James Bond including a unique exhibition called The Macallan in Cinema at The Macallan Estate in Speyside.

The Macallan has been featured in numerous James Bond films, including in Skyfall when 007 is seen to drink The Macallan Fine & Rare 1962.

The experience will take viewers through The Macallan’s history on film and transport them through the six decades of James Bond.

A selection of films from across the years will also be shown at The Macallan Estate during a series of exclusive screenings.

The Macallan James Bond 60th Anniversary Release will have an RRP of £600 (US$800) and will be available from The Macallan Online Boutique, The Macallan Estate Boutique, the global network of domestic and travel retail boutiques, plus in premium and in specialist global retailers and bars from September 2022.

There will be limited availability worldwide.

The Macallan and James Bond are bound by shared Scottish heritage, innovation and the pursuit of excellence. 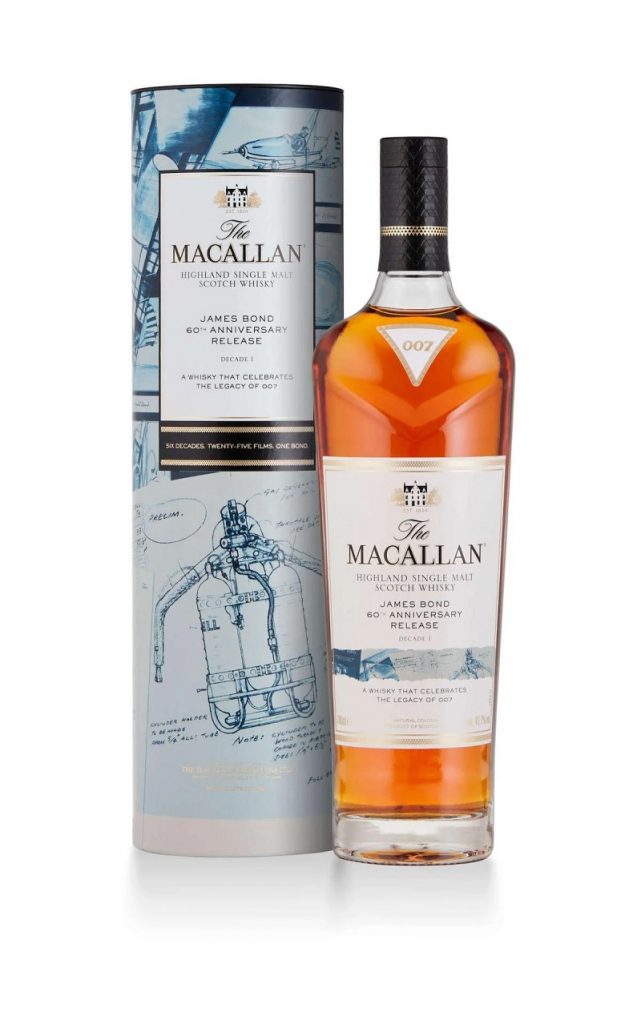 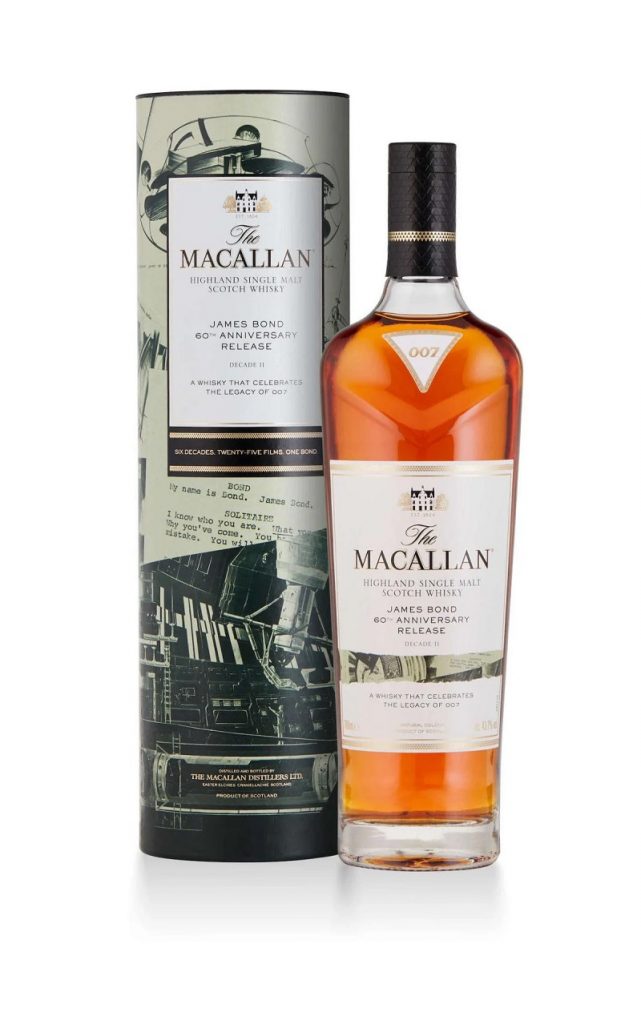 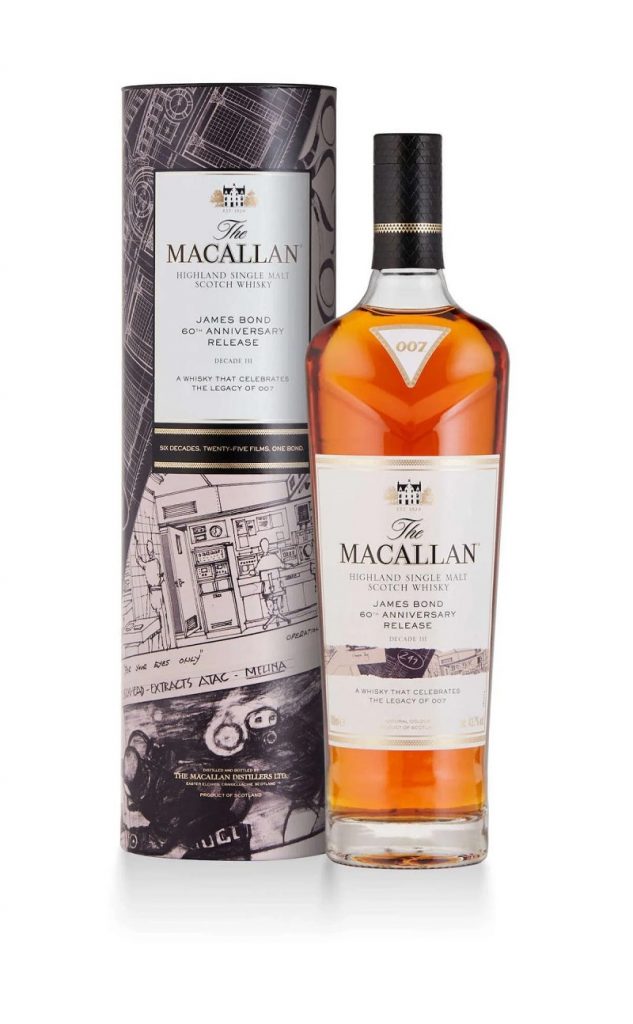 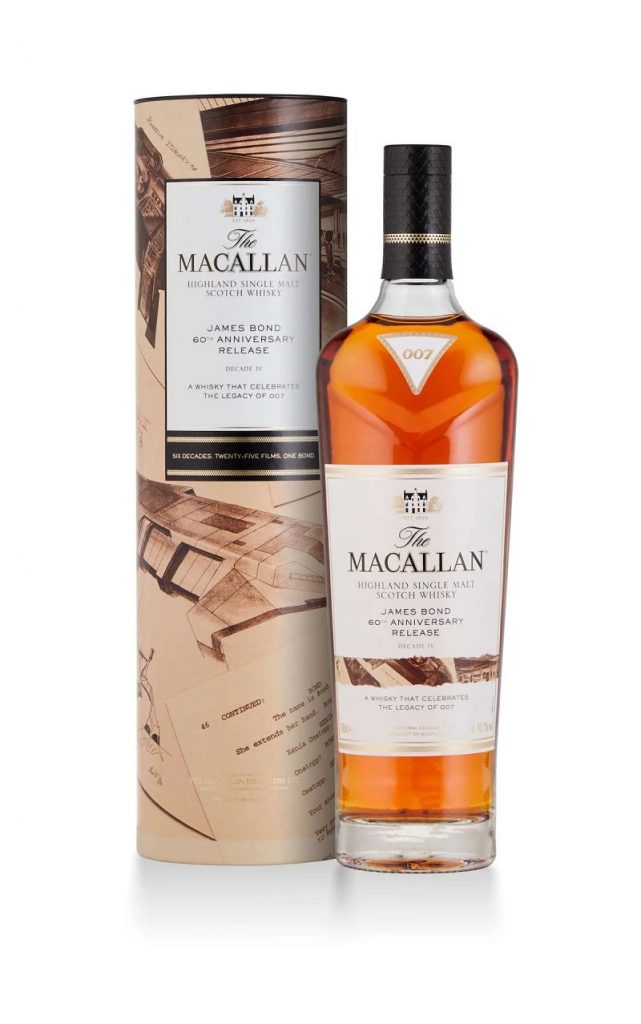 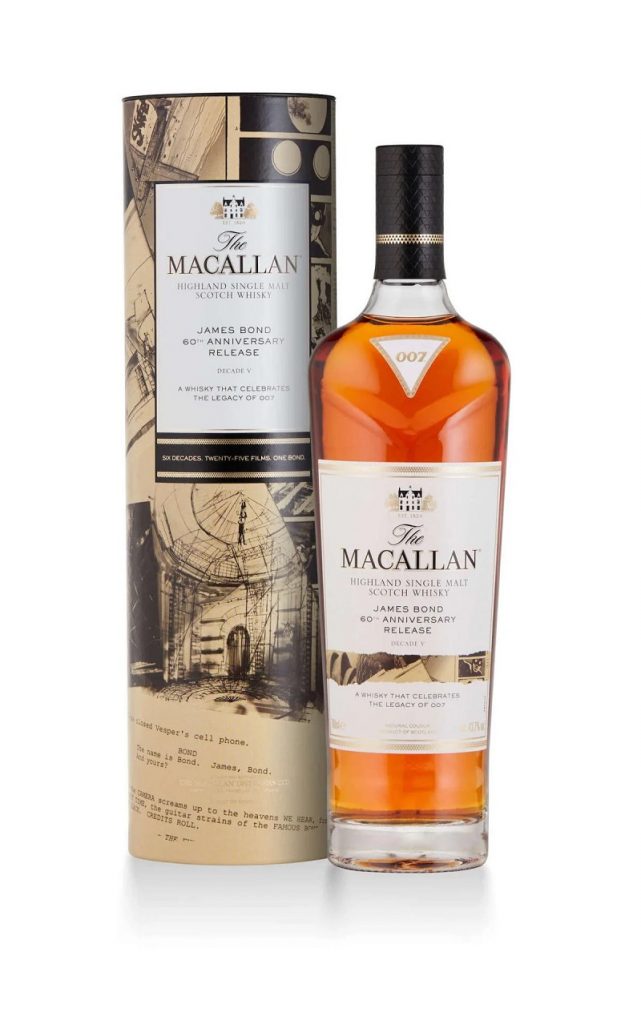 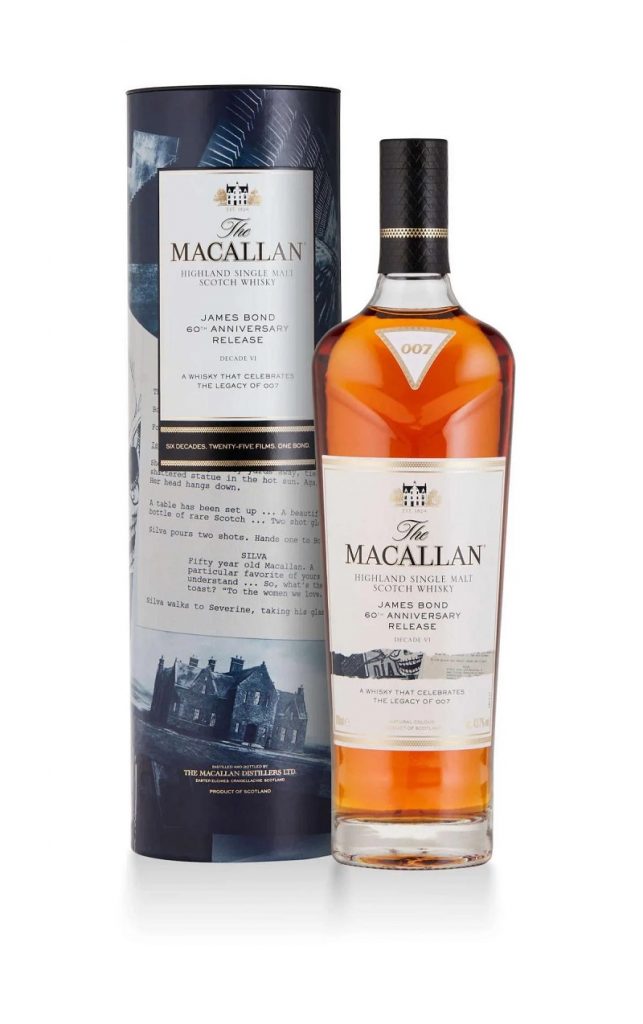 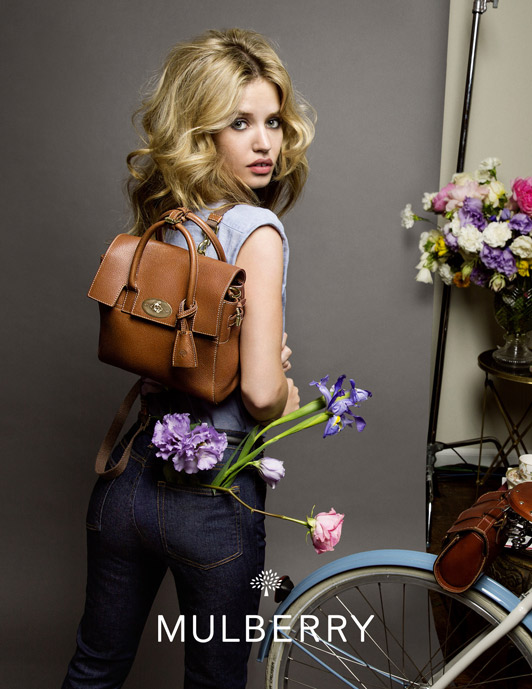 Mulberry goes for Georgia May 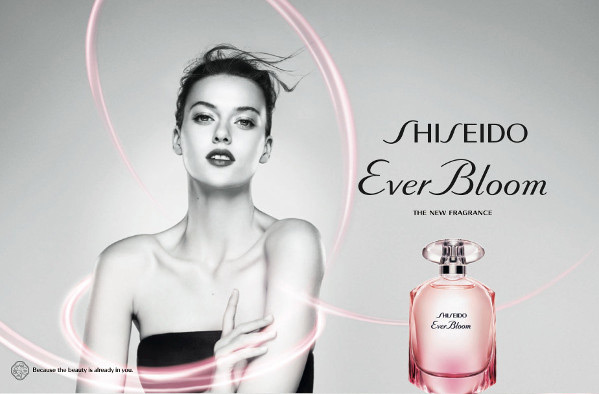 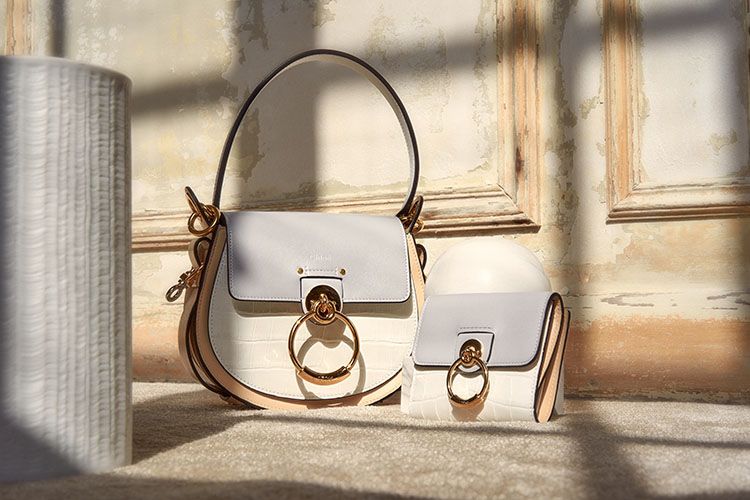