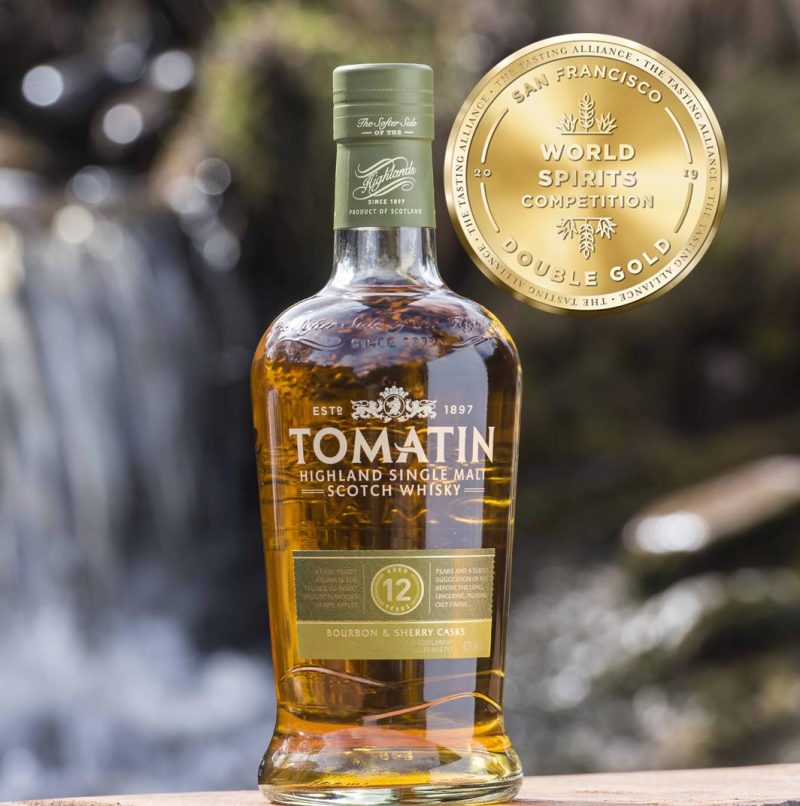 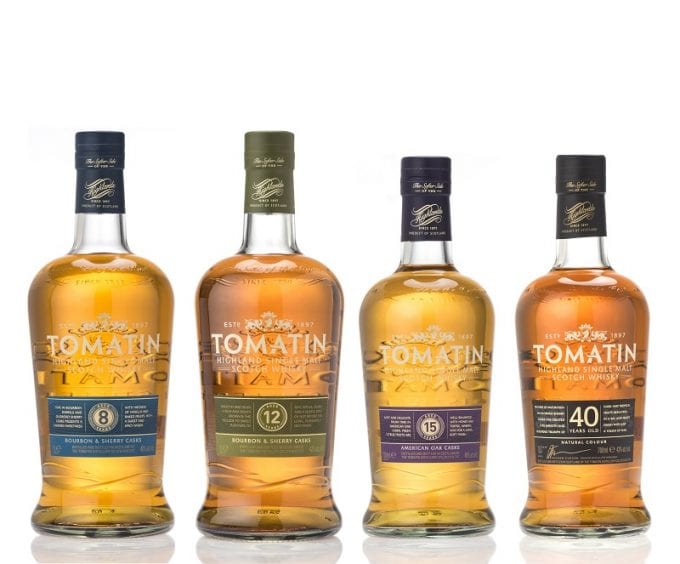 This was the second time the Travel Retail 40 Year Old has entered this competition since its release in 2016. Winning ‘Double Gold’ for the second year running, this exceptional malt is matured in Oloroso Sherry casks, is smooth and a rounded triumph of dark and tropical fruits resulting in a big and fruity finish with just a touch of oak.

Graham Nicolson, Sales Director of Tomatin said: “This has been an amazing year for Tomatin, especially with regards to our Travel Retail Range. The fact that we’ve received a gold or double gold award for every whisky we entered is a fantastic achievement. I’m proud to say the Tomatin range excels at all levels.”

Founded in 2000, the San Francisco World Spirit Competition recognises exceptional products in the spirits industry, with a judging panel made up of 40 industry experts who ‘blind’ taste-test all products to prevent brand reputation or bottling style from impacting on the final award given. Entries that receive the coveted ‘Double Gold’ award have been rated as ‘Gold’ by every judge on the panel.

Graham Eunson, Distillery Manager at Tomatin, said: “Over 3,000 spirits were judged at this year’s awards, and to triumph across the board is a big accomplishment for the Distillery team. Our wood policy is second to none; we produce a high-quality spirit which develops into exceptional whisky through maturation in the right casks, these awards prove that we’re amongst the best in the world.” 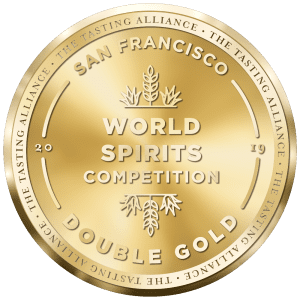 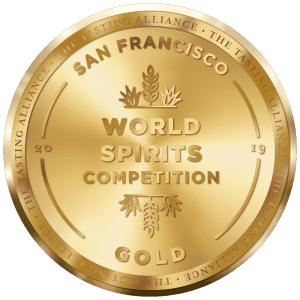 Tomatin has swept the board at the 2019 @SFWSpiritsComp, with seven Double Gold wins and four Gold awards. The latest victories cement a decade of success, and a record breaking year for us! 🥇🥃🏆 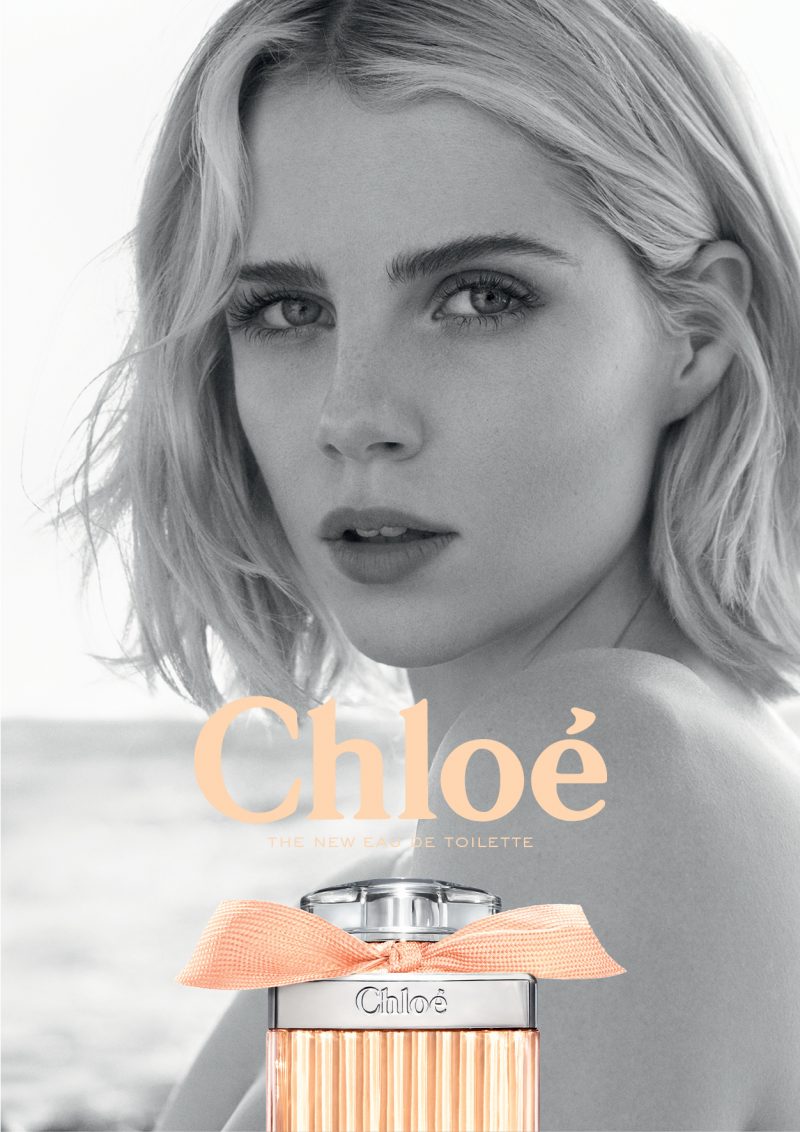 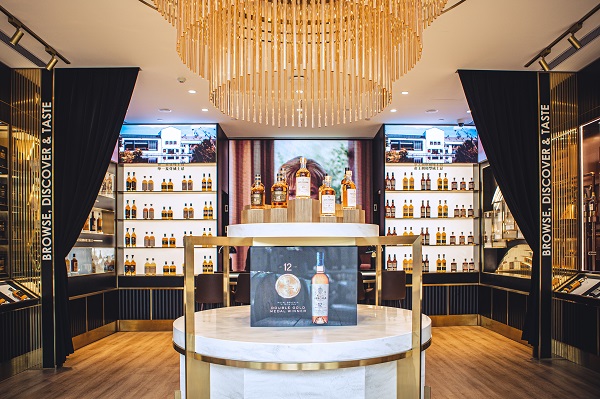 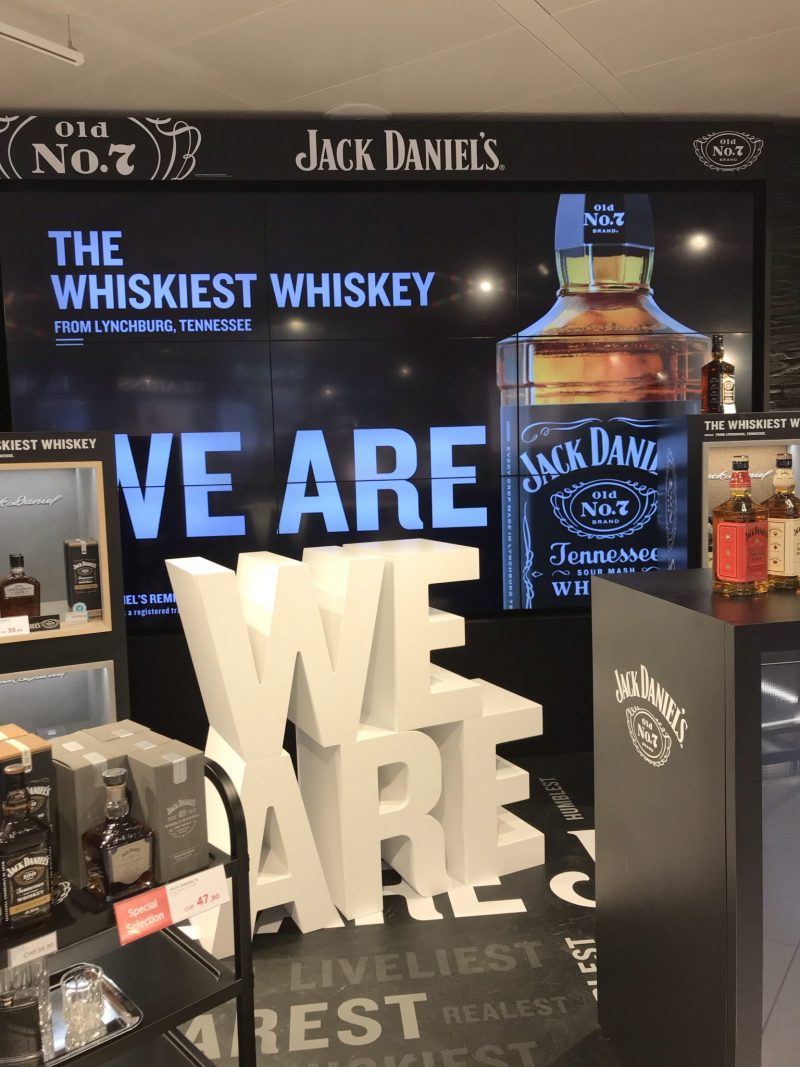