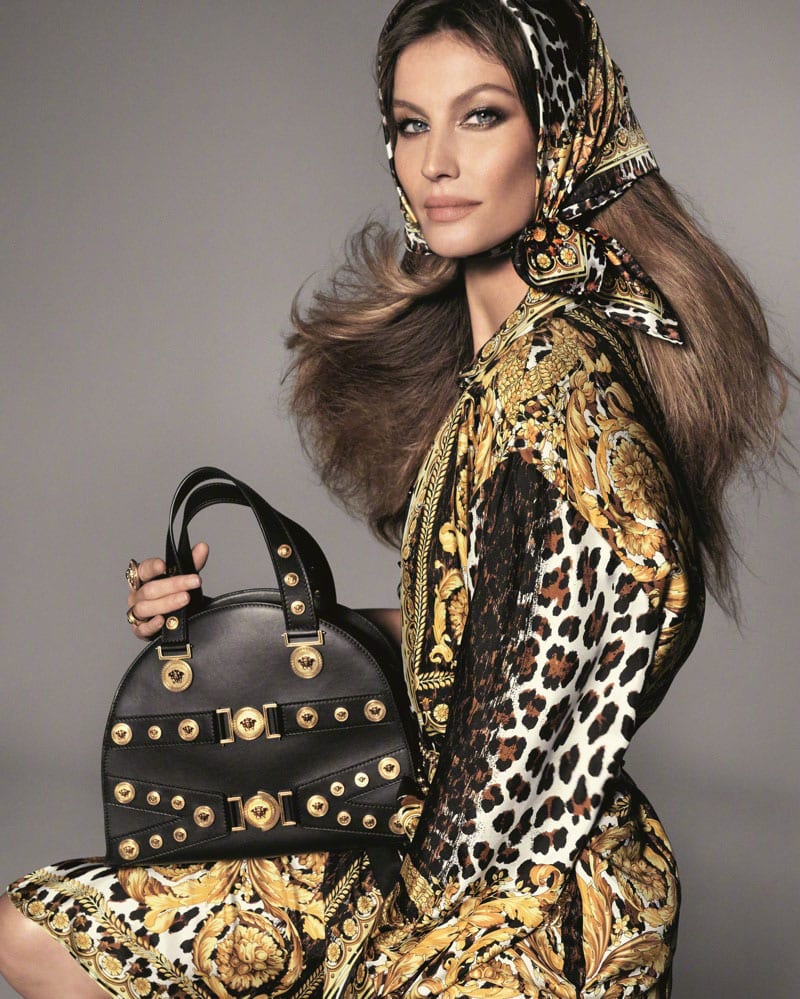 Naomi Campbell, Gisele Bündchen, Christy Turlington and Kaia Gerber, among many others, were photographed for Versace by Steven Meisel.

After a runway show in September featuring an epic finale of five iconic 90’s supermodels, Versace continues with the throwback theme for its spring-summer 2018 campaign.

Captured by Steven Meisel, the studio portraits include models from different eras including Gisele Bundchen, Naomi Campbell and Kaia Gerber. Also lensed for the advertisements are Christy Turlington, Natalia Vodianova, Raquel Zimmermann, Irina Shayk, Gigi Hadid, Vittoria Ceretti, Cara Taylor, Birgit Kos and Grace Elizabeth. From that memorable runway finale in Milan, Campbell is the only supermodel to star in the campaign.

The full campaign will debut on Dec. 18, reports WWD, and will be comprised of photos and videos, according to The New York Times.

The spring season celebrates prints from Versace’s archives as well as gold accents. 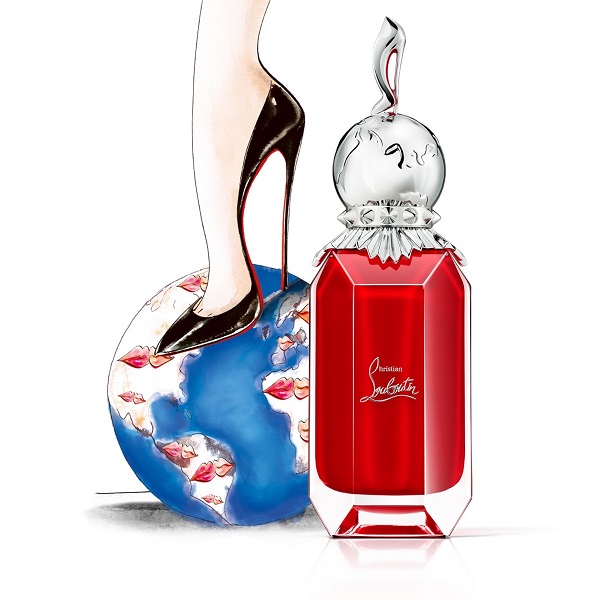 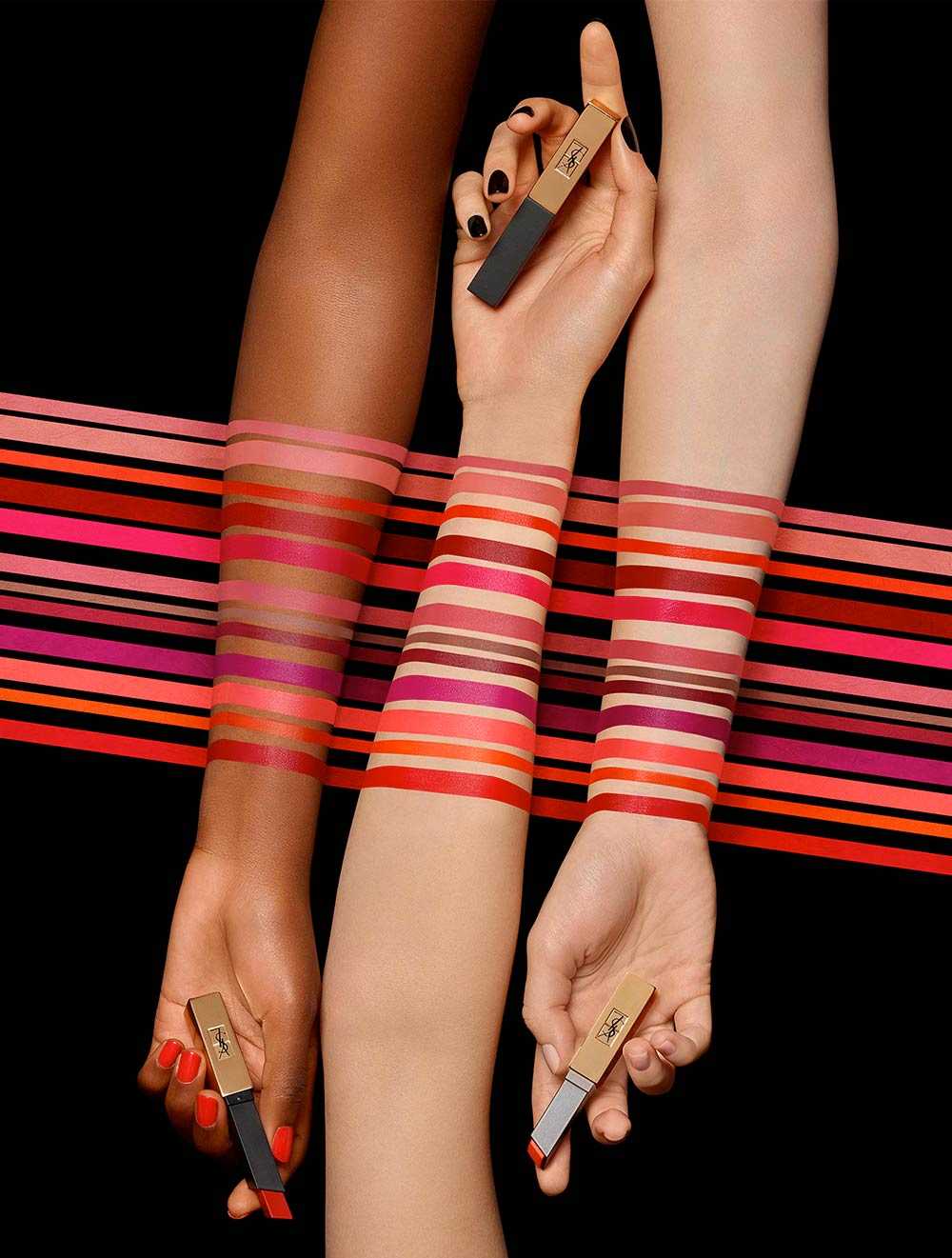 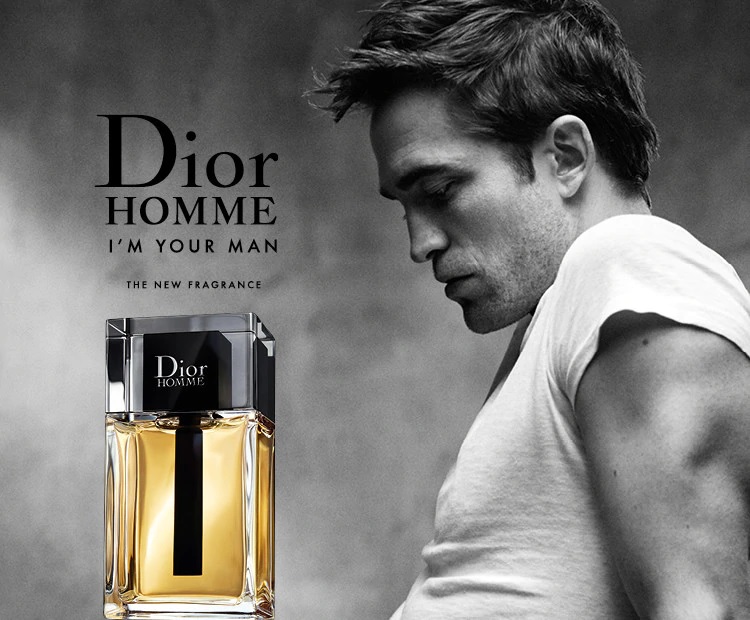 Dior unveils a new edition of its Homme