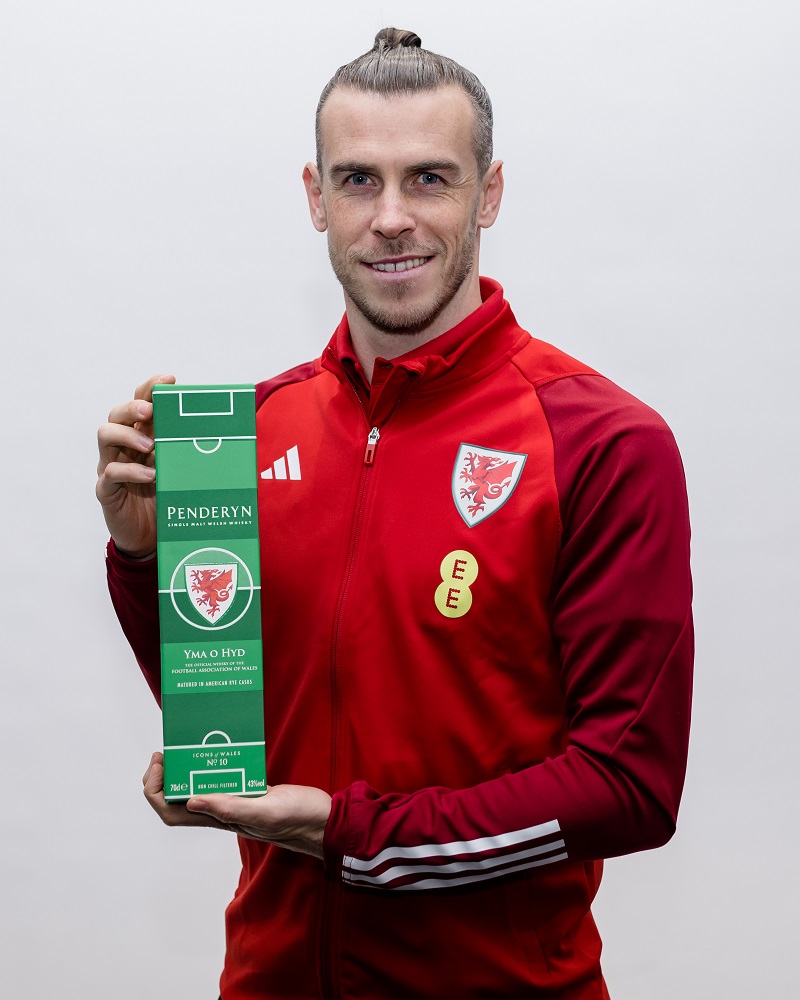 Penderyn Distillery are delighted to announce that superstar footballer Gareth Bale has become a shareholder of the business and will be a global ambassador for Penderyn’s spirit brands.

Bale, who now at the Qatar 2022 FIFA World Cup as the pivotal player in the Welsh football team, is proud to be creating this world class partnership with the internationally acclaimed Welsh business.

Penderyn Chief Executive Stephen Davies said, “It is a combination of two global Welsh brands. Gareth Bale is an ambassador for Wales as a nation all around the world, and Penderyn is renowned for world class award winning Single Malts and other spirits, and is now distributed in over 50 countries. We are very pleased to create this partnership as we continue to build our brands world-wide.”

Gareth Bale, who plays for Los Angeles FC in the USA, has won 108 caps for Wales, scoring 40 goals, and is Wales’ highest goal scorer. He is originally from Cardiff and began his career with Southampton at the same time as Penderyn was laying down their first single malts, before playing for Tottenham Hotspur and Real Madrid, where he won 5 UEFA Champions Leagues Winners Medals and 3 La Liga titles.

Gareth Bale said, “Everyone knows how proud I am to be Welsh and so it is a privilege to be able to invest in and become an ambassador for such an amazing Welsh brand. Penderyn single-handedly revived whisky production in Wales and have become an international success story because of their passion for the product and commitment to quality. It’s hugely satisfying to be able to play my part in their continued success.”

Penderyn who have also partnered with the Football Association of Wales over many years, most recently to produce the Penderyn ‘YMA O HYD’ Single Malt Welsh Whisky, part of its Icons of Wales range, which officially celebrates Wales forthcoming World Cup campaign.

Stephen Davies added “In the future’ Penderyn will be producing special celebratory ‘Gareth Bale’ whiskies but for now, we wish Gareth Bale, manager Robert Page and the Welsh team and staff the very best of luck in the World Cup.” 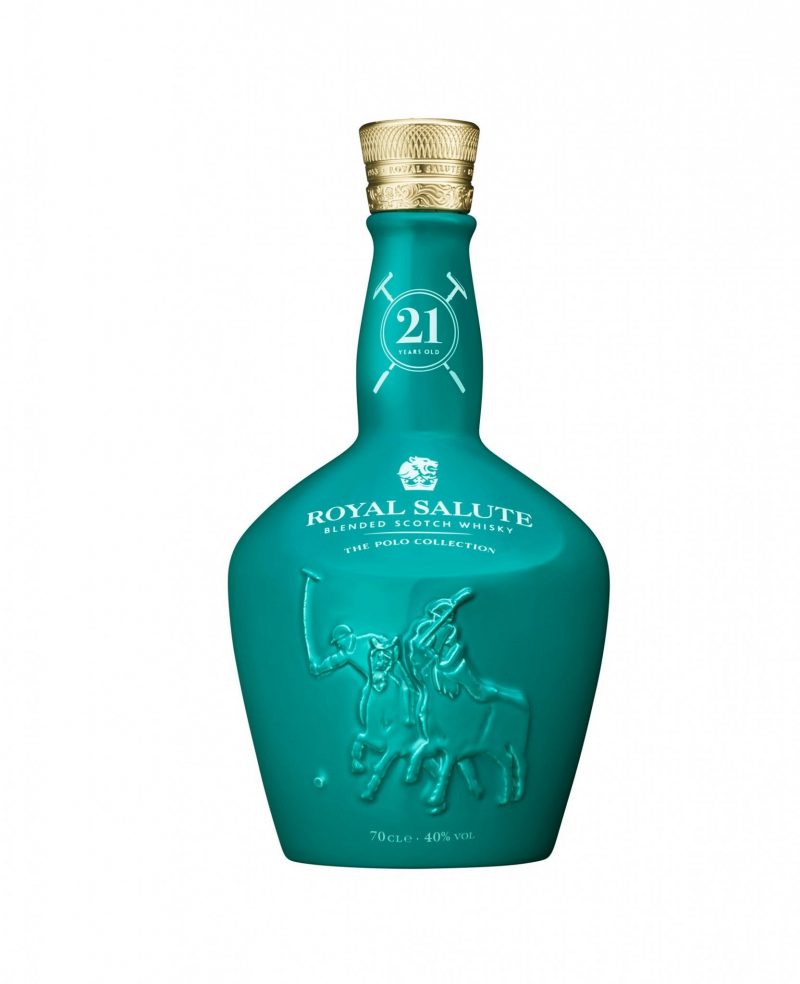 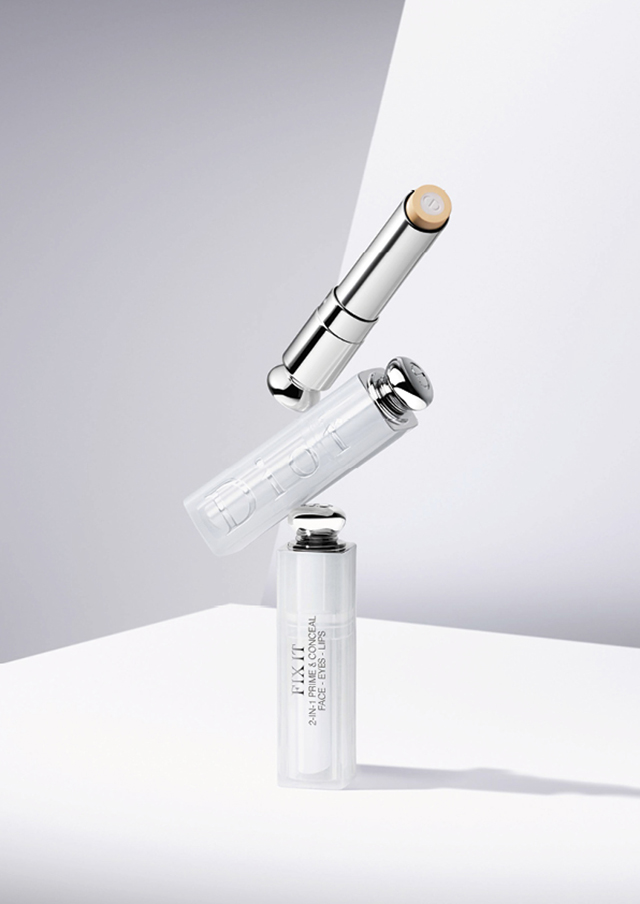 Arrive immaculate with the new Dior FIX IT concealer 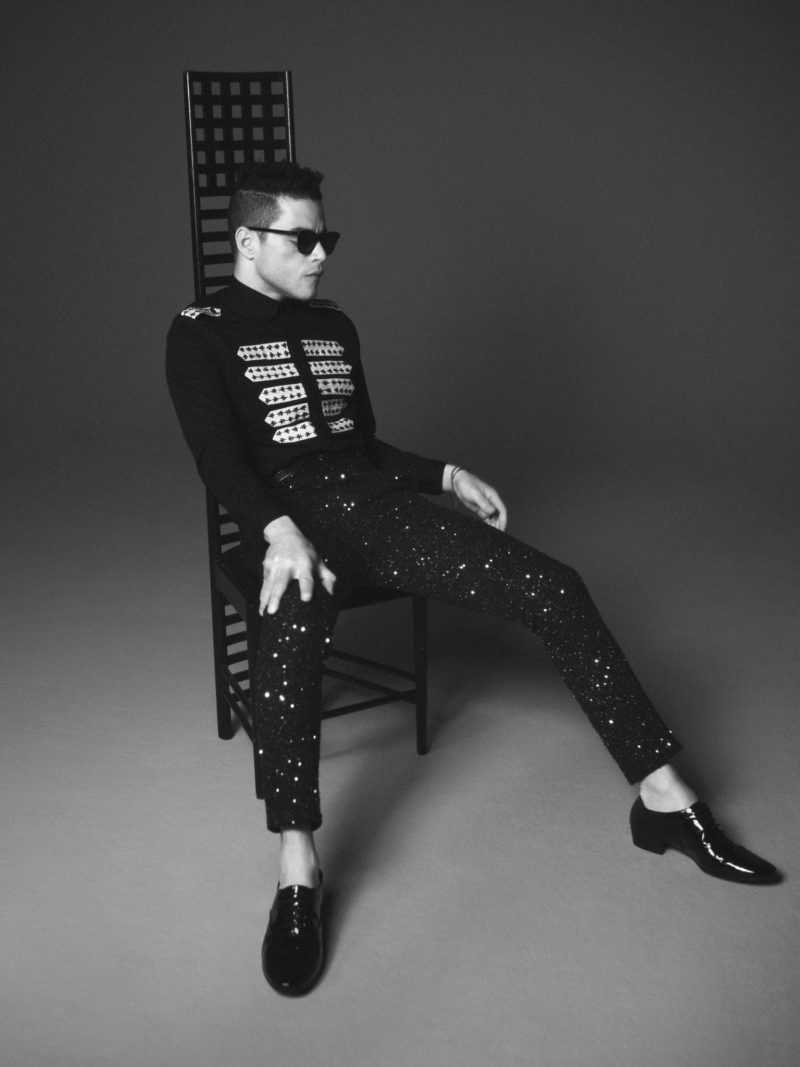 Rami Malek stars as the new face of Saint Laurent