Yves Saint Laurent has launched a new Intense edition of its best-selling LIBRE fragrance – described as ‘a more carnal, assertive and intrepid version’.

LIBRE, the new Eau De Parfum Intense by Yves Saint Laurent. A fiery floral intensity for a woman of roaring freedom who lives according to her instincts. Dua Lipa stars again as the face of the fragrance.

The LIBRE woman unleashes her hottest instincts. Daring, she draws a subversive and powerful force deep within herself to shout her freedom. Burning freedom. Without compromise. Limitless. A fragrance like a cry of freedom. The freedom to live everything terribly. All intensely.

LIBRE Intense Eau de Parfum is encapsulated in a luxurious bottle. A rigorous geometric silhouette like a tuxedo. Gold chains and an asymmetrical black lacquered hood. An oversized Cassandre, the brand’s iconic logo, which breaks codes and bites into the glass. A couture bottle that reflects the tension of the perfume between the masculine and the feminine. An icon enhanced by a tawny juice. A daring signature that reveals all its nuances of gold and fire. 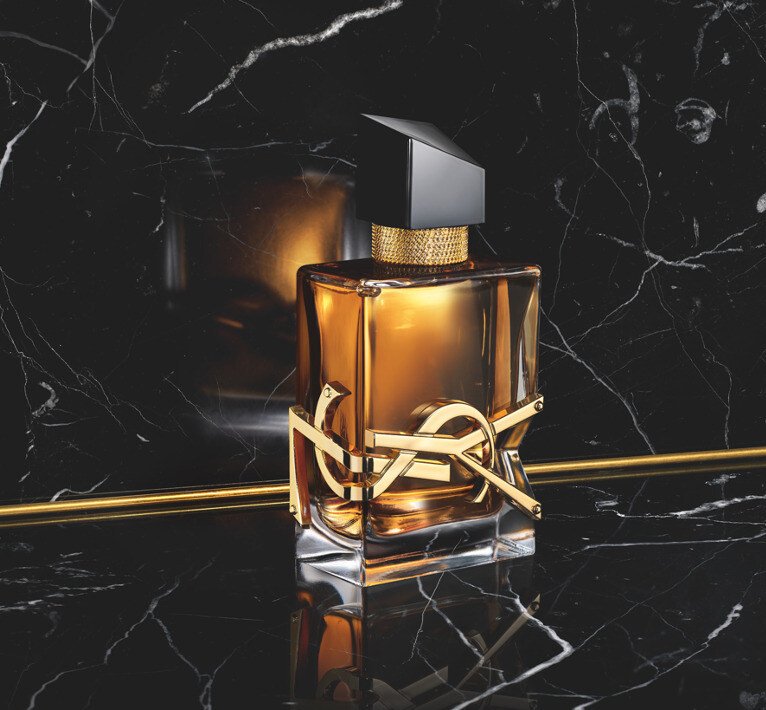 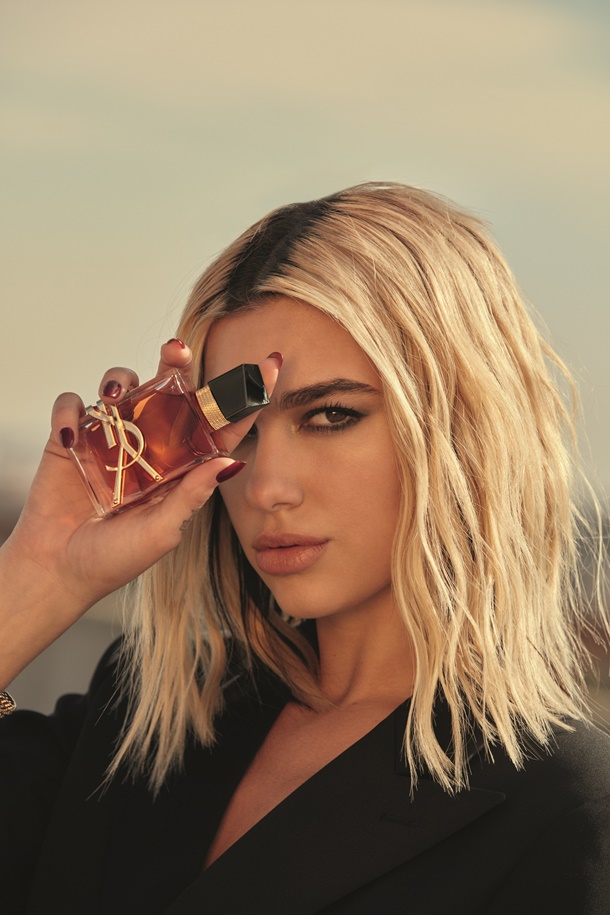 OLFACTION
A suave and fiery reinterpretation of the iconic structure of LIBRE. The tension between the audacity of lavender from France and the burning sensuality of orange blossom from Morocco intensified by an incandescent Wild Orchid. The subtly vanilla and creamy facets of the Orchid set ablaze the floral heart for an intense and incendiary trail. 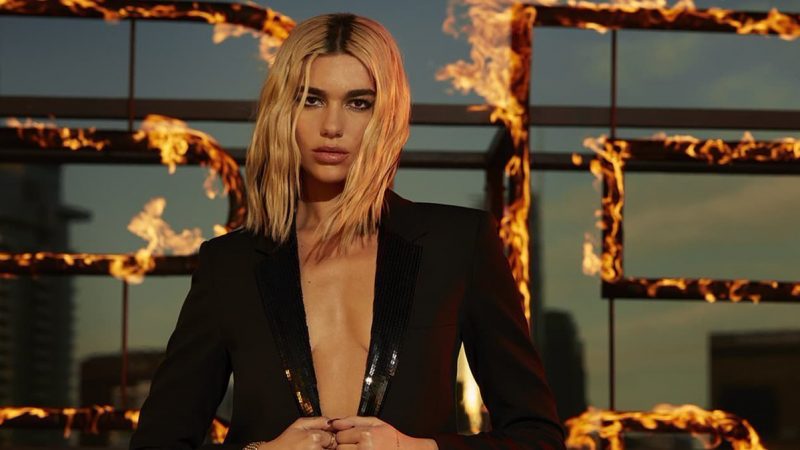 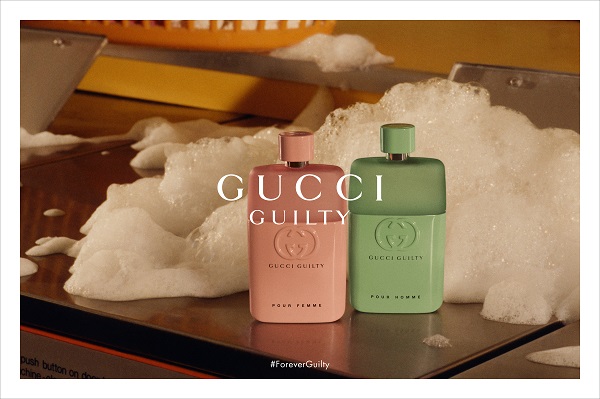 Give Love: Gucci launches Love Editions of its Guilty scents