Foerster’s image on the bottle features a snow scene in the middle of winter at the Woodford Reserve Distillery in Versailles, Kentucky. The impressionistic image features nine bourbon barrels resting on the barrel run in front of the distillery. Covered in a small amount of snow, the barrels are making their way to the warehouse where the bourbon will mature for several years. In the background, the sun is setting in hues of golden orange.

“Woodford Reserve is thrilled to collaborate with such a talented and experienced artist to showcase this beautiful scene from our distillery,” said Jason Kempf, Woodford Reserve brand director. “His skillset for realistic landscape painting combined with his passion for impressionism makes his artwork picture perfect for the bottle.”

The one litre-size bottle will be available in select U.S. markets on shelves in December.

About the Artist Thomas William Foerster: Spending the majority of his professional life in advertising, copywriting and producing, Louisville native, Thomas Foerster consistently demonstrated strong visualization skills during his career in advertising. The self-taught artist has been painting for nearly twenty-five years, working in oil, he concentrates primary on landscapes and cityscapes in a realistic style with a hint of impressionism. When painting, he aims to capture a realistic scene but still demonstrate vibrant brushwork and confident colour choices. 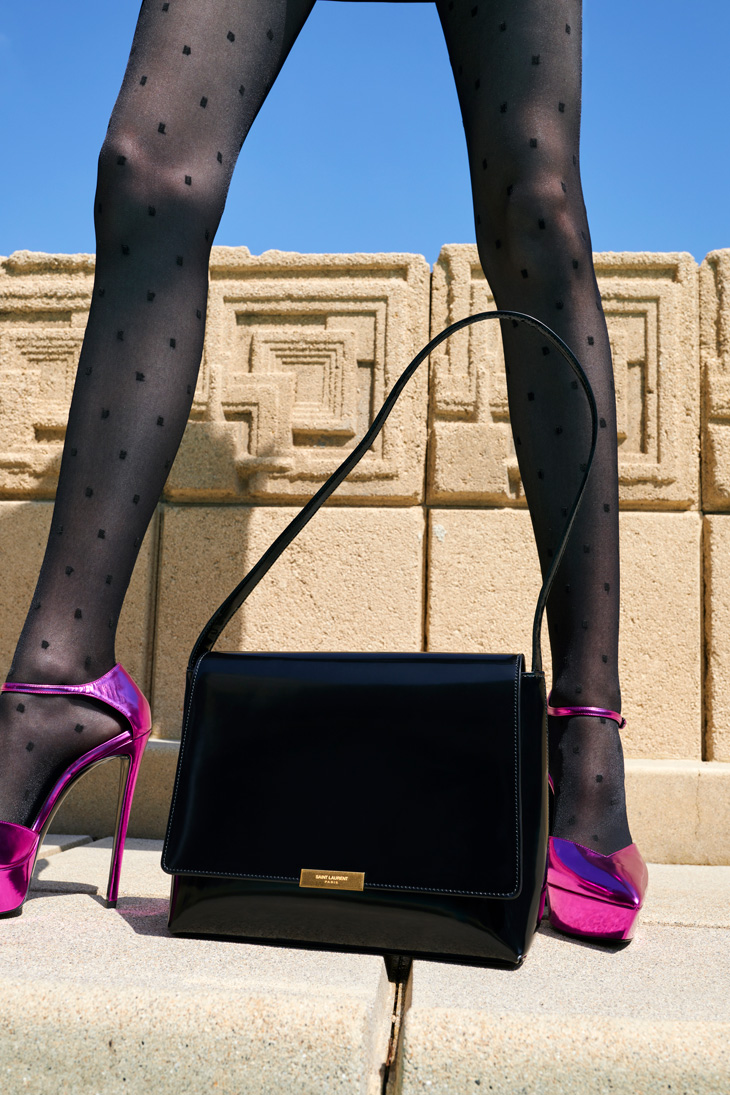