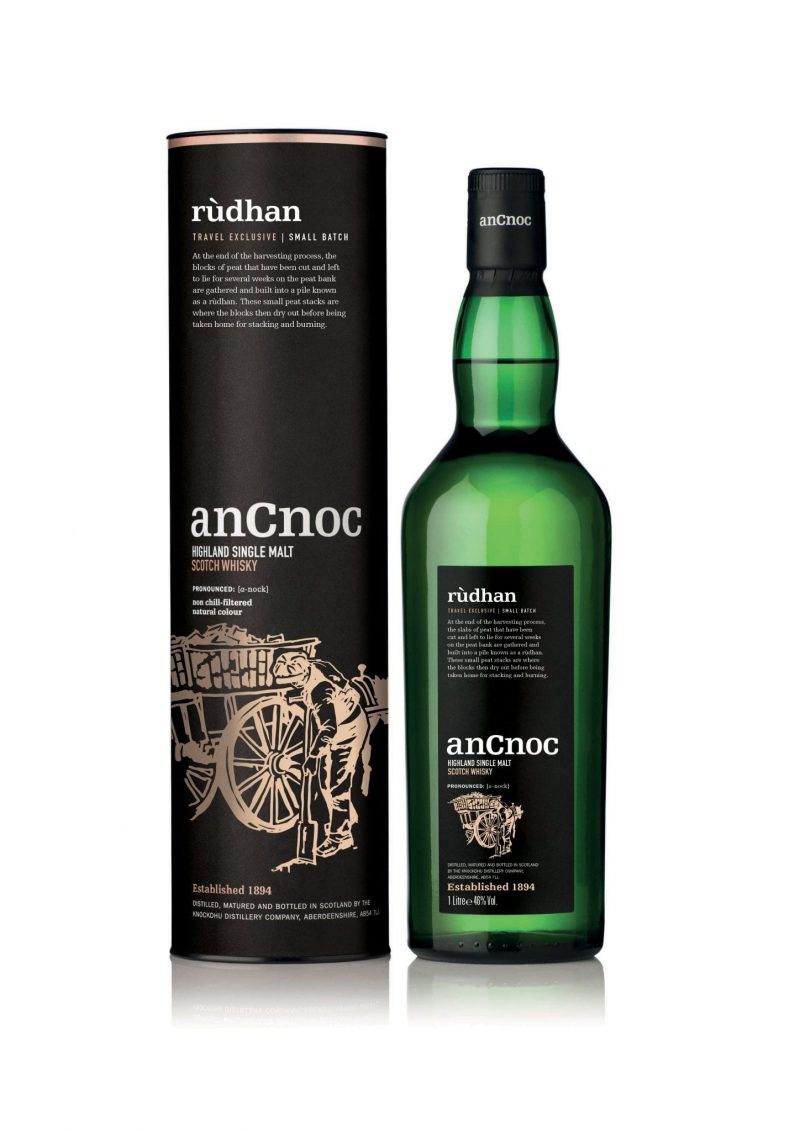 Premium Highland Single Malt Scotch Whisky, anCnoc has announced it will celebrate travel retail & duty-free this year with the unveiling of two stylish new releases at the Tax Free World Association Exhibition in Cannes next week.

The highly anticipated Rùdhan is the latest travel retail expression to join the Peaty Collection and will be available globally from mid-October after officially launching at the Cannes showcase.

In keeping with anCnoc’s traditional style, the whisky takes its name from the peat harvesting process. The term ‘rùdhan’ [roo-an] refers to the final stage, in which the peat is stacked for several weeks to dry out ahead of burning to create the signature smokiness associated with the range.

Measuring 46% ABV and pale straw in appearance, the initial fruity aromas give way to the strong scent of woody smokiness. To taste, the famous earthy peat flavour is followed by warming spices and burnt sugar, ending with a long and smooth finish.

Following the success of the 2014 Black Hill Reserve, anCnoc will also be unveiling a new pack for this year’s exhibition, which plays beautifully into anCnoc’s modern tradition positioning. The popular whisky pays tribute to anCnoc’s Highland home taking its name from the Knockdhu distillery, which means ‘Black Hill’ in Gaelic.
Matured in first fill American oak ex-Bourbon casks and bright gold in appearance, Black Hill Reserve is crisp on the nose with notes of citrus and green apples along with the full-bodied taste of ground spices and pear drops.

anCnoc brand manager Stephanie Allison commented: “anCnoc has seen a growing demand for Peaty expressions and wants Rùdhan and its original packaging, which is like nothing else on the market, to provide a real point of difference. Travel retail is a priority market as it provides an introduction to the brand for thousands of travellers. anCnoc therefore wants to ensure that customers are aware of its desire to create whisky using traditional methods but with a modern twist”.

Rùdhan joins the Peaty Collection at a price point of €64.99 for 1L. The refreshed Black Hill Reserve has a suggested RRP of €49.99 for 1L.

Both expressions will be available from the middle of October in selected duty-free stores. 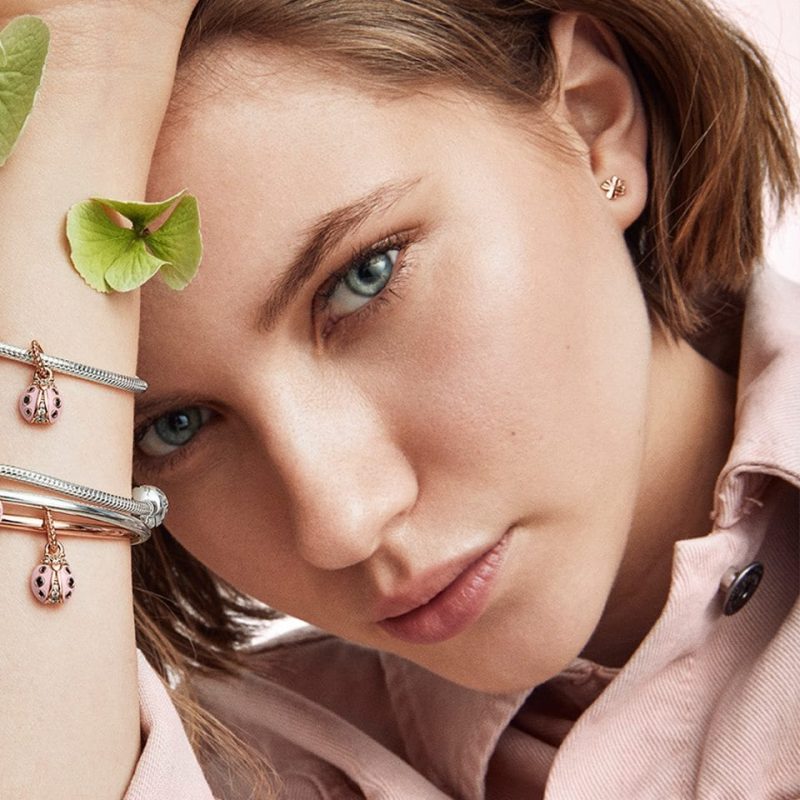 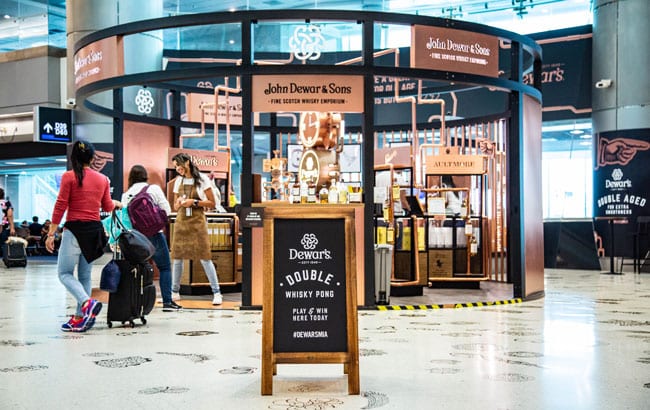 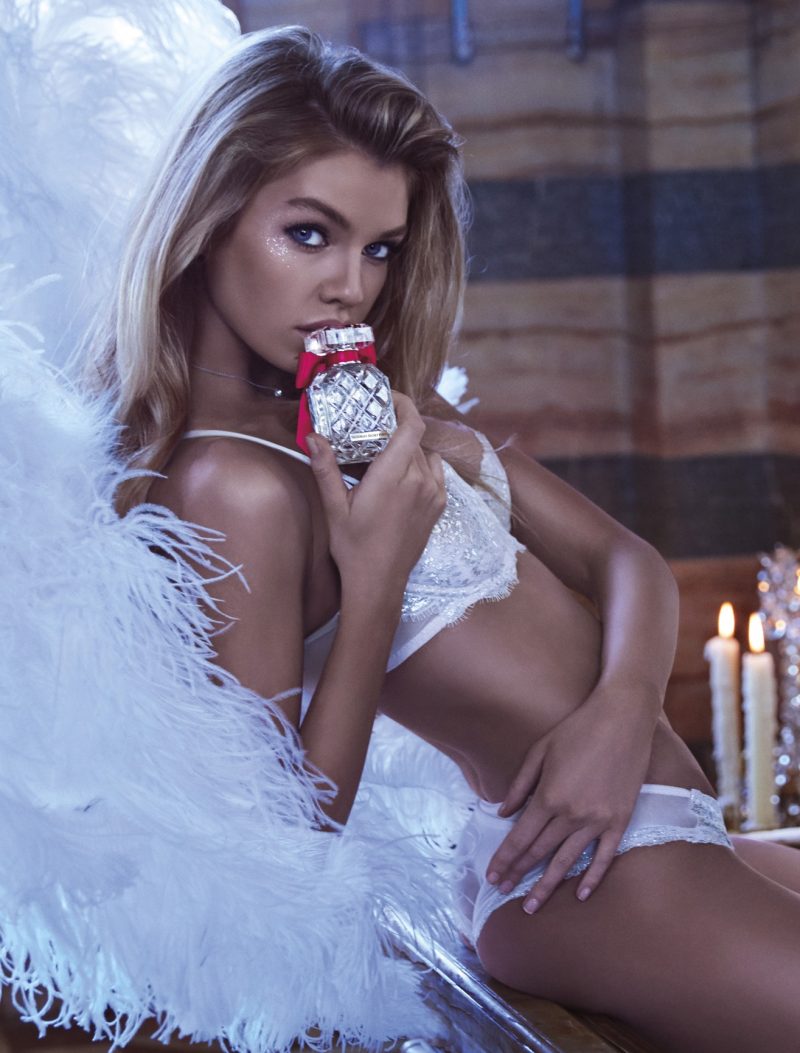