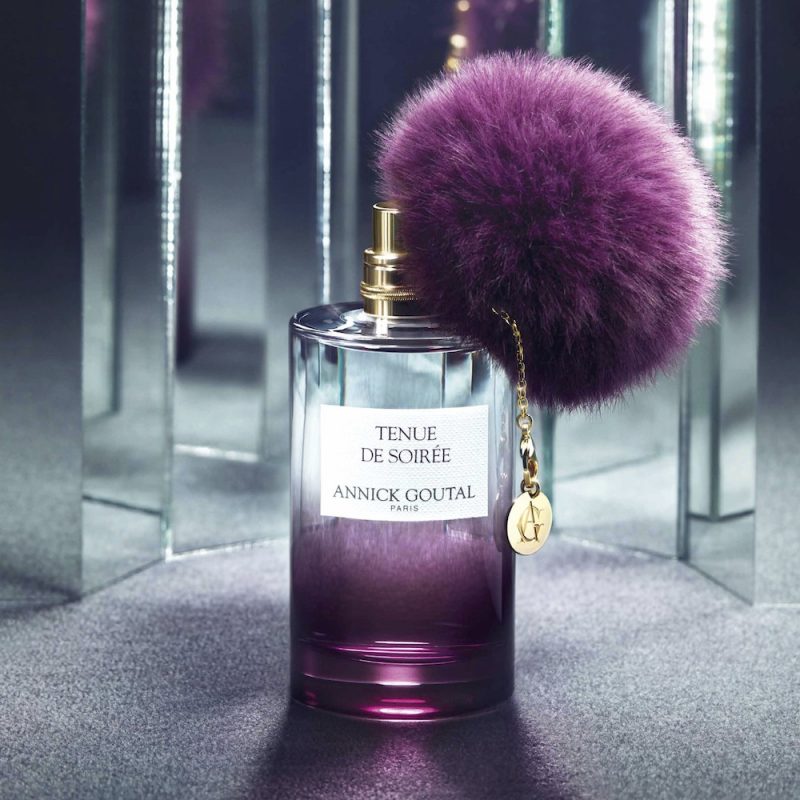 Annick Goutal has announced the launch of its Tenue De Soirée fragrance, launching in January 2017.

Belonging to the Chypre Gourmand olfactive group, composed by Camille Goutal and Mathieu Nardin, the fragrance was inspired by the anticipation of a special event and the prospect of a promising night in Paris. The bottle features a detachable pompom that can be used as a handbag or key-ring accessory. 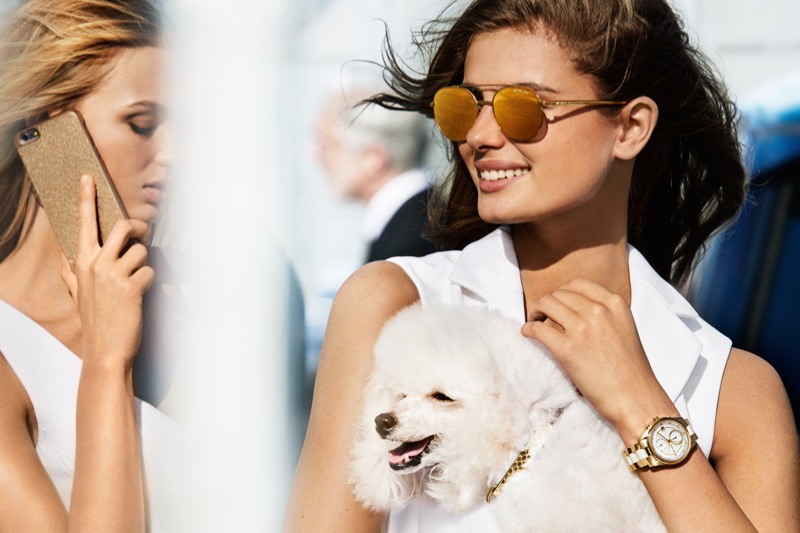 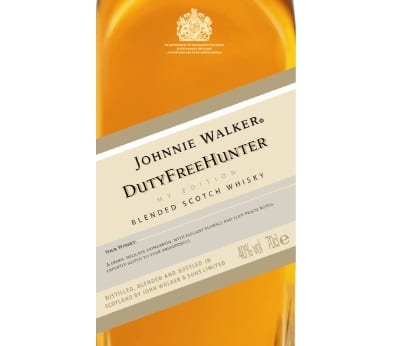 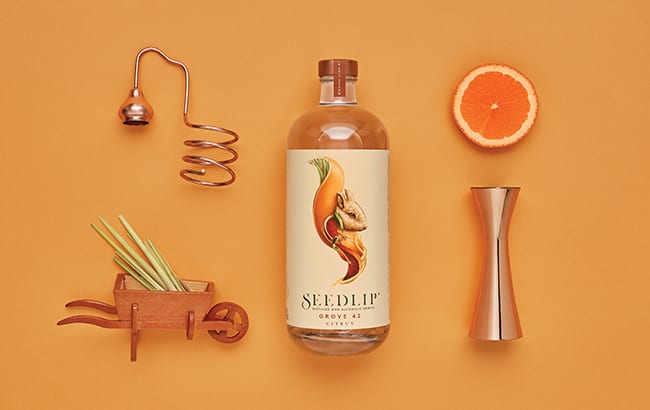