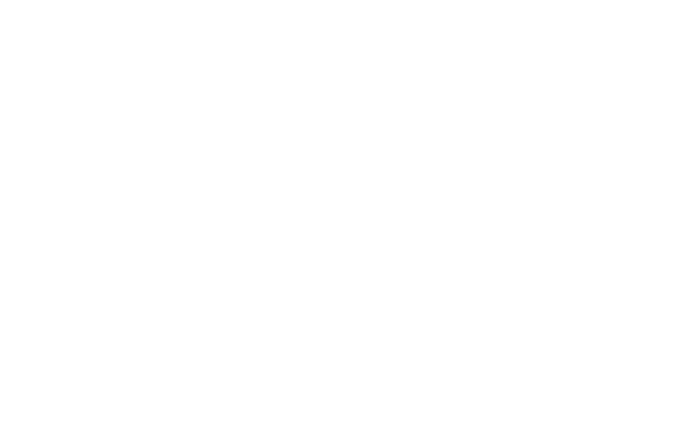 Match any journey through Barcelona El Prat  Airport to the duty free and luxury shopping available on departure, inflight and on arrival with Duty Free Hunter.

The airport is the second largest in Spain behind Madrid Barajas Airport and 20th busiest in the world, and is the main airport of Catalonia. It is a main base for Vueling, a hub for Iberia Regional and low-cost giant Ryanair as well as a focus city for Air Europa. The airport mainly serves domestic, European and North African destinations, also having flights to Middle East (Egypt, Israel, Jordan, Dubai, Qatar), Asia (Pakistan, China and Singapore), Latin America (Argentina, Brazil and Colombia), North America (United States and Canada) and Sub-Saharan Africa (Senegal and Gambia).

The Barcelona–Madrid air shuttle service, known as the “Puente Aéreo” (in Spanish), or “Pont Aeri” (in Catalan) literally “Air Bridge”, was the world’s busiest route until 2008, with the highest number of flight operations (971 per week) in 2007. The schedule has been reduced since February 2008, when a Madrid–Barcelona high-speed rail line was opened, covering the distance in 2 hours 30 minutes, and quickly became popular.

Barcelona–El Prat was the first Spanish airport to receive a daily flight with the Airbus A380, on the Emirates route to Dubai International Airport. Emirates has also recently announced that they will also bring daily their Boeing 777 to follow the same route, so the Catalan airport can offer the route twice a day, one with each aircraft. It has been announced as well that in 2015, Transaero Airlines will bring daily their A380 to Barcelona for its routes to Moscow.

One of the main airlines that operates out of Barcelona, Norwegian Air Shuttle, has announced its intention of starting long-haul routes out of Barcelona–El Prat, from 2016, to destinations such as New York John F. Kennedy International Airport and/or Bangkok Suvarnabhumi Airport, operated by Boeing 787 aircraft.