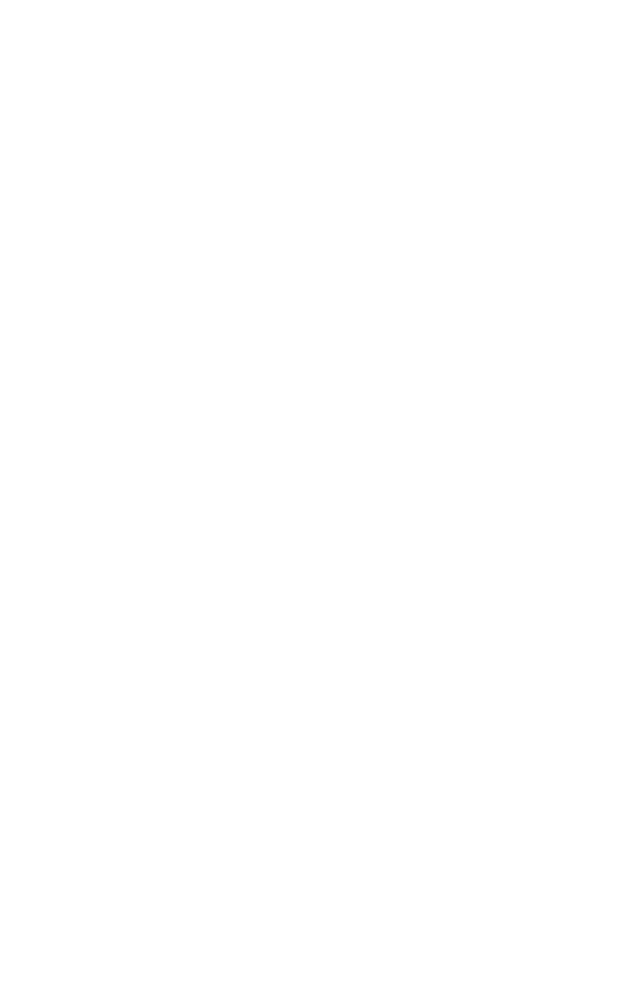 Bremont, the British luxury watchmaker, has unveiled its first ever collection of timepieces for women…

The problem with setting yourself up as a men’s brand with all the testosterone fuelled aviation / engineering / adventuring tie-ins, is that you risk alienating a whole section (or rather gender) of potential clientèle. British watchmaker Bremont couldn’t be more blokey if it tried, so its first foray into the women’s watch market at Baselworld came as a bit of a shock.

It’s always interesting to watch brands backpedal their way out of a previous stand-point, but credit where credit is due, Bremont is refreshingly honest about how its new Solo-32 collection and even newer AC 1 32 Ladies Chronometer came about. As co-founder Nick English explained to The Daily Telegraph from the brand’s Henley headquarters, “we have lots of guys coming in all the time who’ve bought a number of Bremonts and they tell us ‘if I don’t buy one for the wife I’m in trouble’.’’ 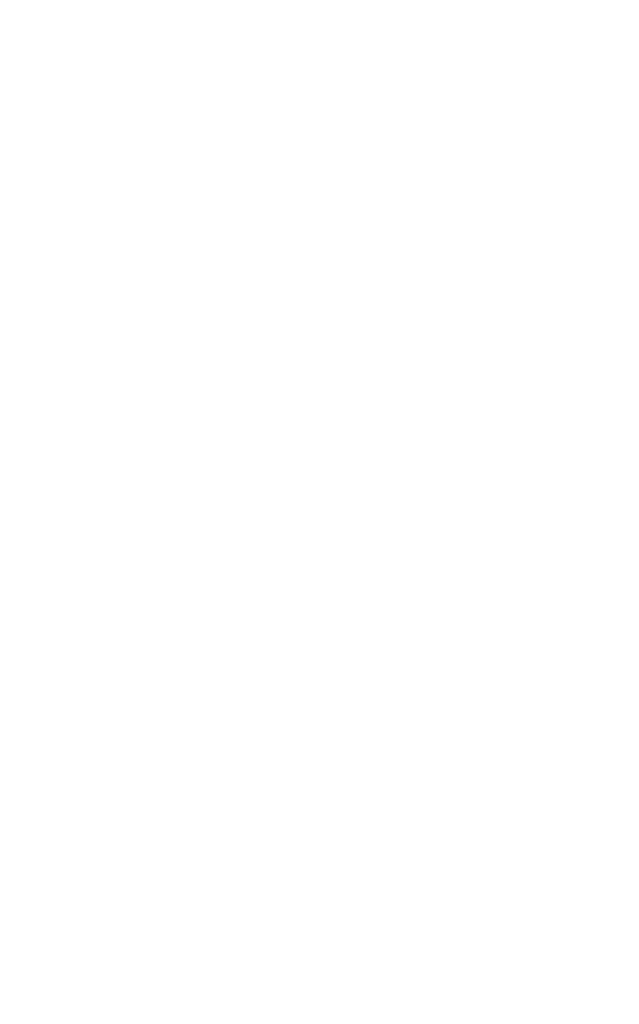 Lots of watch companies take the path of least resistance at this point: bang out a quartz model, sling it on a pastel strap and add some diamond detailing. Not so here. “We always knew there was room for a small ladies collection, but importantly it would have to have the same DNA and build as the men’s,” says English. “Many brands launch with quartz, or if they’re mechanical they’re without a seconds hand, while also compromising on accuracy – as smaller movements mean less precision,” he explains.

As the name suggests, both launches have a case diameter of 32mm. “We worked backwards,” says English, “and thought, what is the perfect size for a women’s watch?” An automatic chronometer tested movement with a power reserve of 40 hours and a polished hardened stainless steel case is a clear statement of Bremont’s position. “These watches share the same integrity as the men’s, and the idea is that you can stick it on and basically forget about it,” says English. 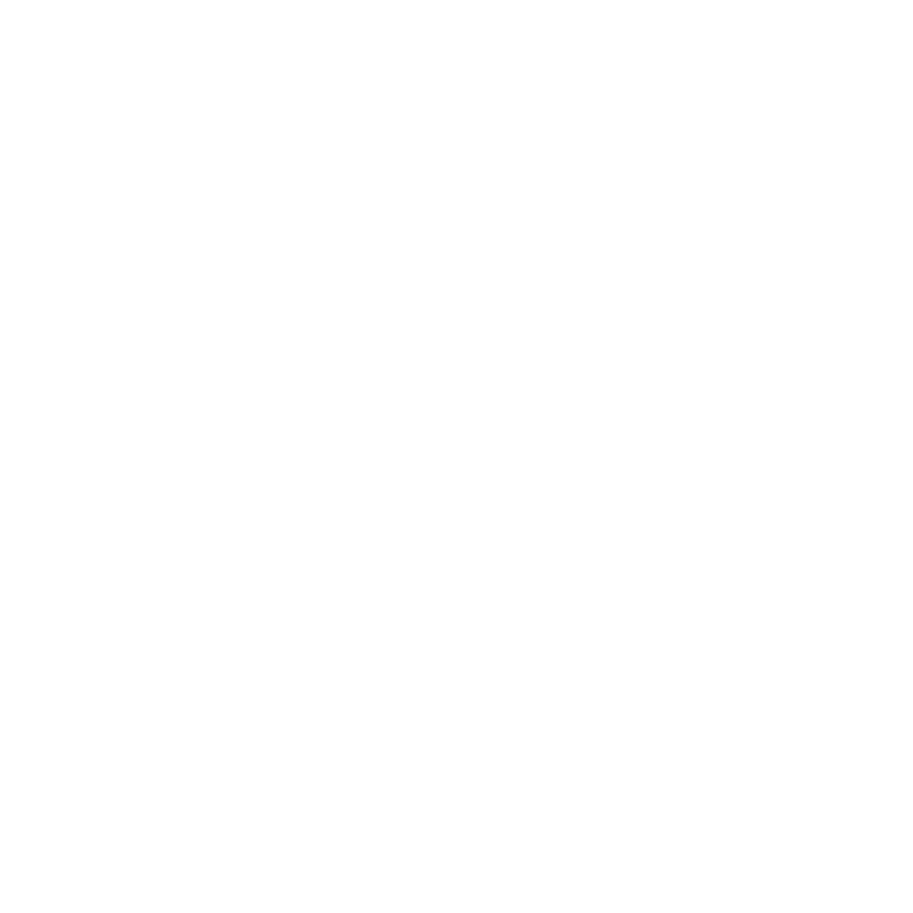 The Bremont aesthetic is clear across all versions with clear open dials, recognisable numerals and hands from other men’s editions, a prominent crown, and a flat, wider than usual bezel. And certainly the Solo-32 AJ (named after aviatress Amy Johnson) is restrained in design, while the Solo-32 LC (named after Lettice Curtis, a female pilot from the Second World War) has a more feminine slant with elegant Roman numerals (the first time the brand has used them) – and if put on a steel bracelet is very nice indeed.

The latest launch, the AC 1 32 Ladies Chronometer (part of the brand’s partnership as the Official Timing Partner to the 35th America’s Cup) has a delicately embossed white opaline dial decorated with a repetitive pattern of the Cup; the texture and slight sheen the brand’s most obvious but restrained concession to “pretty”. Not that it wouldn’t consider pushing the feminine stylistics further.

“There’s nothing right or wrong about an interesting strap,” laughs English. “Pink stingray can look great,” he says, half-joking (plum, black and cream are just some of the colours on offer). And diamonds? “Never say never. It’s not our aim to be everything to everyone, this is a small offering that’s answering a need. We want to design watches that will be sold, but most crucially without compromising on the brand.”