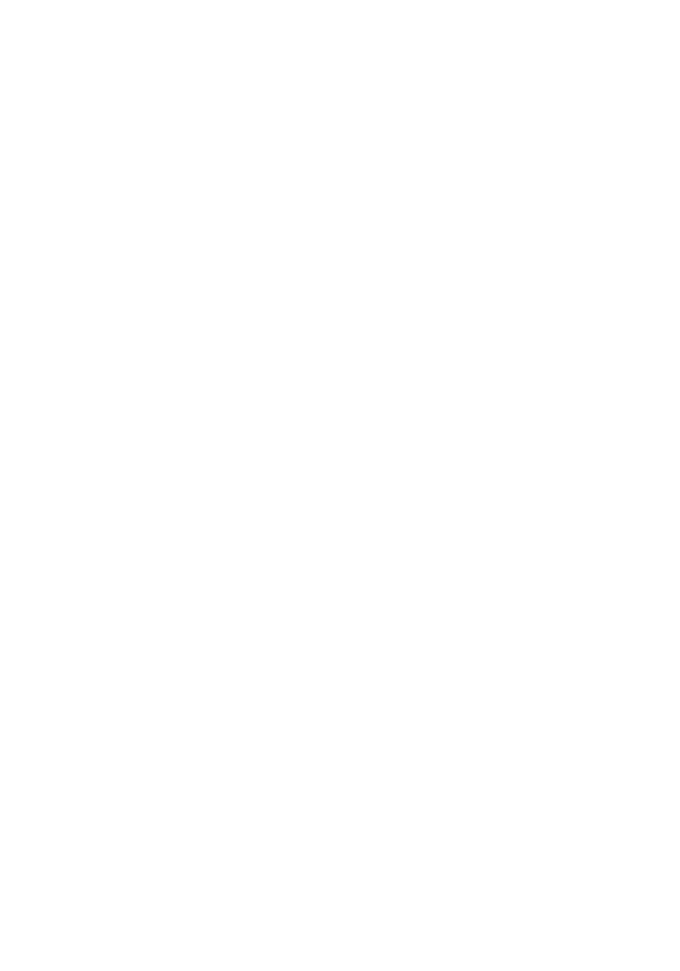 Gyllenhaal, Kebede and Leila will also be featured in the new ETERNITY Calvin Klein television campaign, debuting later this month, which will focus on ETERNITY Calvin Klein’s longstanding ideas of romance, love, intimacy and commitment. Today, those values continue with the focus very much on contemporary life.

An Academy Award nominated actor, Mr. Gyllenhaal won the BAFTA for his role in Brokeback Mountain. In his most recent work, Mr. Gyllenhaal produced and stars in the film Stronger, which opened to rave reviews. Based on the memoir of the same name, the film follows Boston Marathon bombing survivor Jeff Bauman. In 2016, he starred in Tom Ford’s critically acclaimed film Nocturnal Animals, for which he earned a BAFTA nomination.