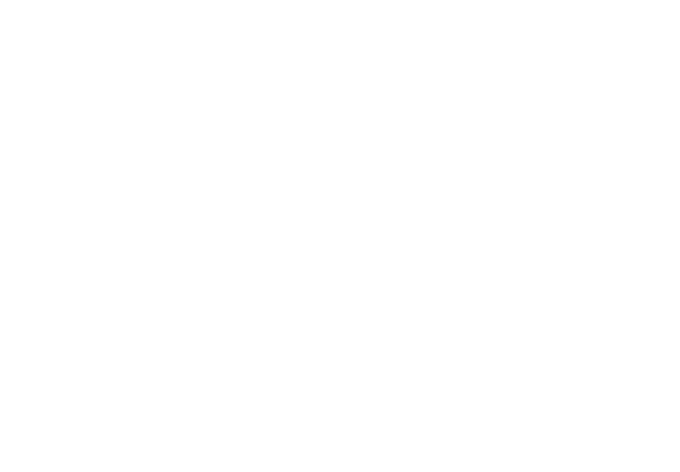 Chloé has introduced actress Ariane Labed as the face of the brand’s upcoming new fragrance, scheduled to arrive in stores worldwide in March 2018. Known for playing strong and independent characters, Labed will embody a new, modern representation of the Chloé girl.

French Actress Ariane Labed studied dance and drama before her cinematic debut in the feature film Attenberg, for which she was awarded “Best Actress” at the Venice Film Festival in 2010. Ariane went on to star in a range of French and international projects, such as Before Midnight, Fidelio, l’odyssée d’Alice, Assassin’s Creed (directed by Justin Kurzel and co-starring Marion Cotillard and Michael Fassbender), and most recently in Yorgos Lanthimos’ The Lobster, which won the Jury Prize at the Cannes Festival in 2015. Her upcoming projects include a role in the movie Mary Magdalene, alongside Rooney Mara and Joaquin Phoenix, and The Souvenir : Part 1, starring Robert Pattinson.

“The woman depicted in this new campaign is free-spirited, strong and adventurous. She takes on the world, its beauty and is curious about everything it has to offer. In that sense she is very inspiring to me”, Ariane Labed confided.

The next Chloé fragrance is meant to introduce a new facet of the Chloé woman’s personality, according to Simona Cattaneo, chief marketing officer at Coty Luxury, which is the brand’s fragrance licensee – “with this fragrance, we are exploring a new territory and introducing a new facet of the Chloe woman’s personality. Spontaneity, openness to the world and freedom are the values she lives by, and Ariane is the quintessence of this new Chloé woman. We could not be prouder to count her as our new spokesperson.”

← Hot Stuff! MAC cooks up a beauty storm with Padma Lakshmi for Spring 2018