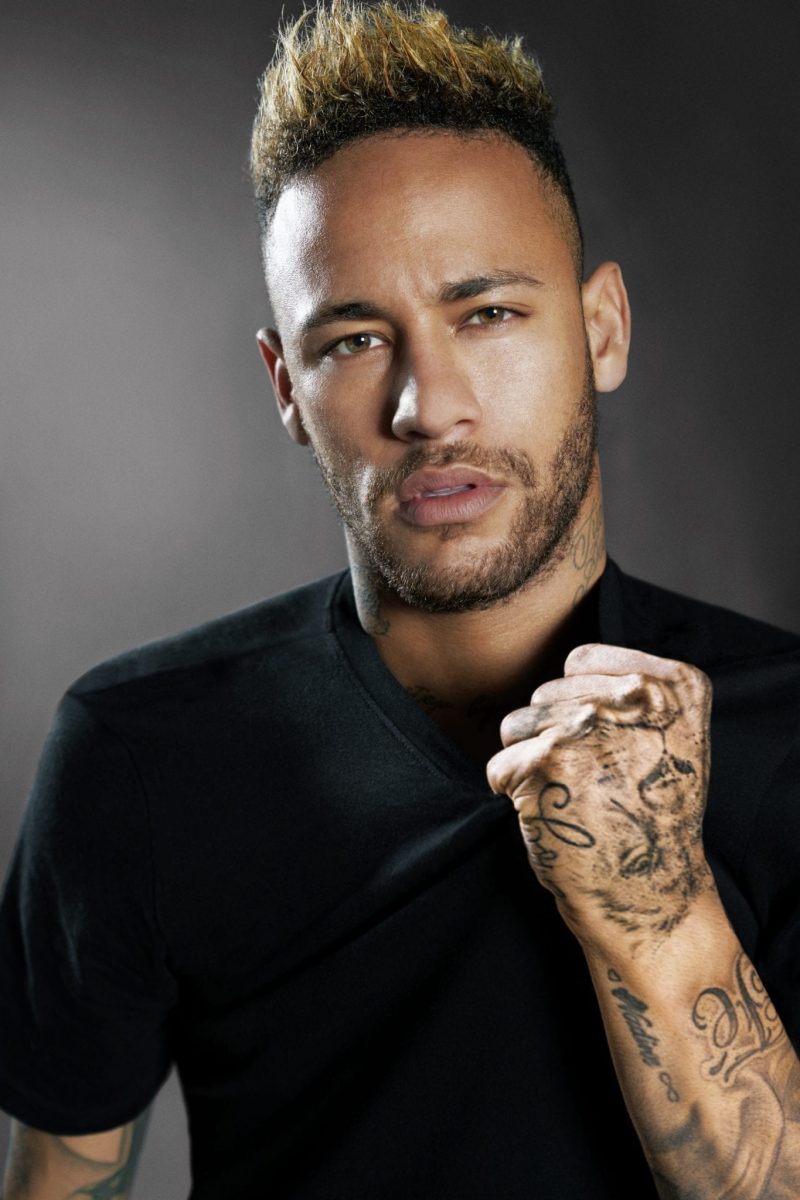 Diesel Fragrances has teamed up with Brazilian football star Neymar Jr. Together, they have created a new, game-changing fragrance.

The collaboration reflects Diesel Fragrances’ vision of modern masculinity and bravery. It is also a testimony to Neymar Jr.’s incredible journey, from his childhood days playing football in the poor neighborhood of Jardim Glória, at Praia Grande, to his rise to global fame. If there is one person who knows what it takes to make it, it’s Neymar Jr.

With around 250 million followers on social media, Neymar Jr. is ranked in the top ten of the world’s most famous celebrities. His relentless optimism, his cool determination, and his loyalty to family and friends make him a true role model for the young generation.

He is the first celebrity from the world of sports to front a Diesel Fragrance. A veritable co-pilot, his role largely exceeds that of a traditional spokesperson. Neymar Jr. was involved with all aspects of the fragrance, from its initial creation to the story of the soon to be unveiled campaign, and including the bottle, the juice, and the recent announcement on Instagram.

“I took part in the most important decisions,” said Neymar Jr. “It had to be a daring fragrance, and it also had to be related to what I like. I wanted a fragrance telling my own story and what bravery means to me.”

The release coincides with Neymar Jr.’s first decade as a professional athlete, and it also marks the 10th anniversary of Only The Brave, Diesel’s signature fragrance for men. According to Neymar Jr., “You have to have bravery in life if you want to achieve great things, no matter what professional area you are in.”

The full campaign, starring Neymar Jr. in a playful mood, will debut on 19 May.

BREAKING NEWS!
Co-creating a fragrance with an icon can only give rise to an iconic fragrance. Stay tuned! 👊🏽#DieselFragrances #Fragrances #NeymarJr @neymarjr pic.twitter.com/NGGgUoZYcj 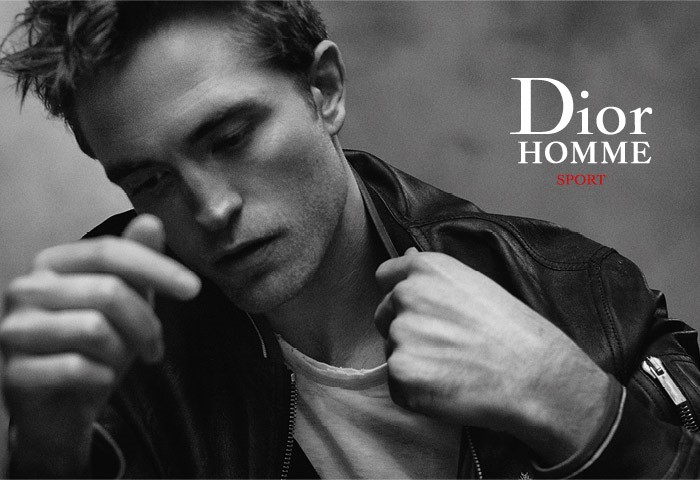 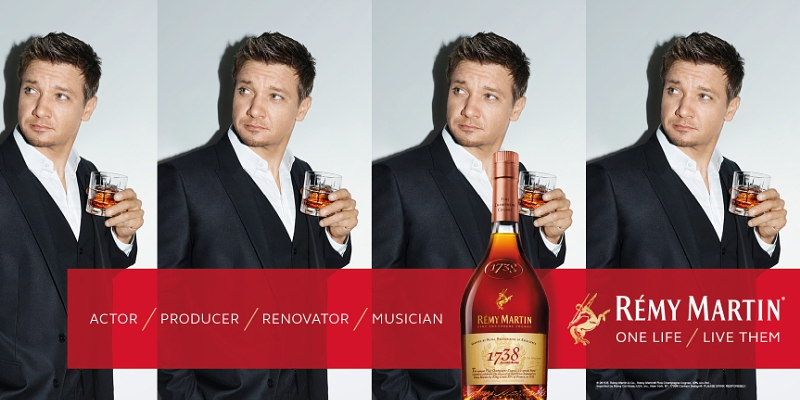