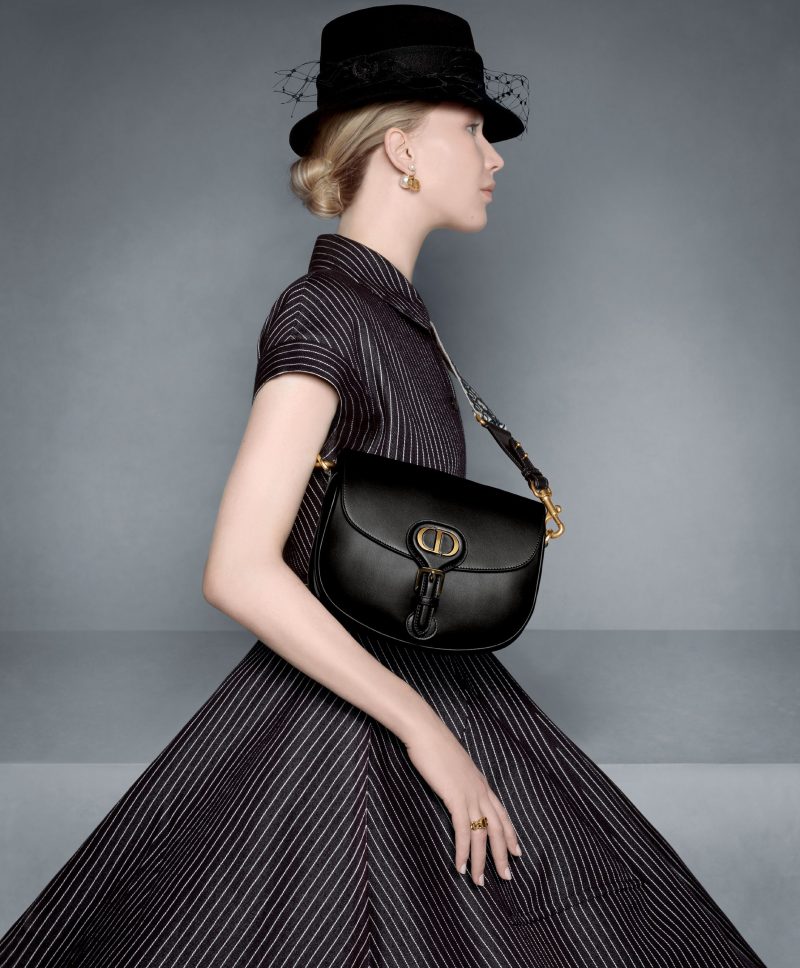 The latest Dior leather goods addition, the Dior Bobby bag, designed by Maria Grazia Chiuri, is an emblem of timeless modernity. In order to discover how it is made, it is necessary to go to Italy, where the House’s ateliers are veritable laboratories of the transmission and perpetuation of excellence.

Making its debut with the launch of the Fall 2020 collection, this new design was named after Monsieur Dior’s much-loved and faithful dog, whose name was also given to numerous haute couture looks that have become iconic. “Each collection contained a suit earmarked for success called ‘Bobby’,” the founding couturier wrote in his memoirs.

This must-have piece is shaped with a feminine curve, like a half-moon, and celebrates House codes such as the ‘CD’ logo on the front, and the ‘30 Montaigne’ address on the back, giving a subtle echo of the eponymous emblematic bag. 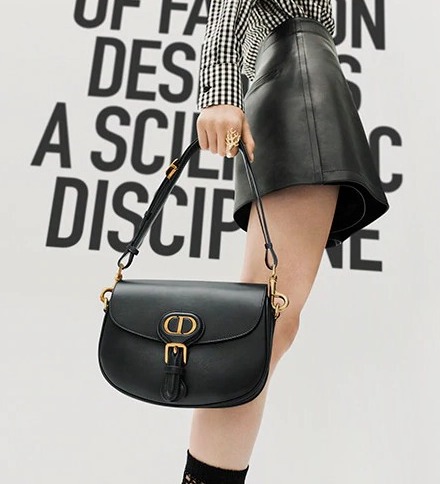 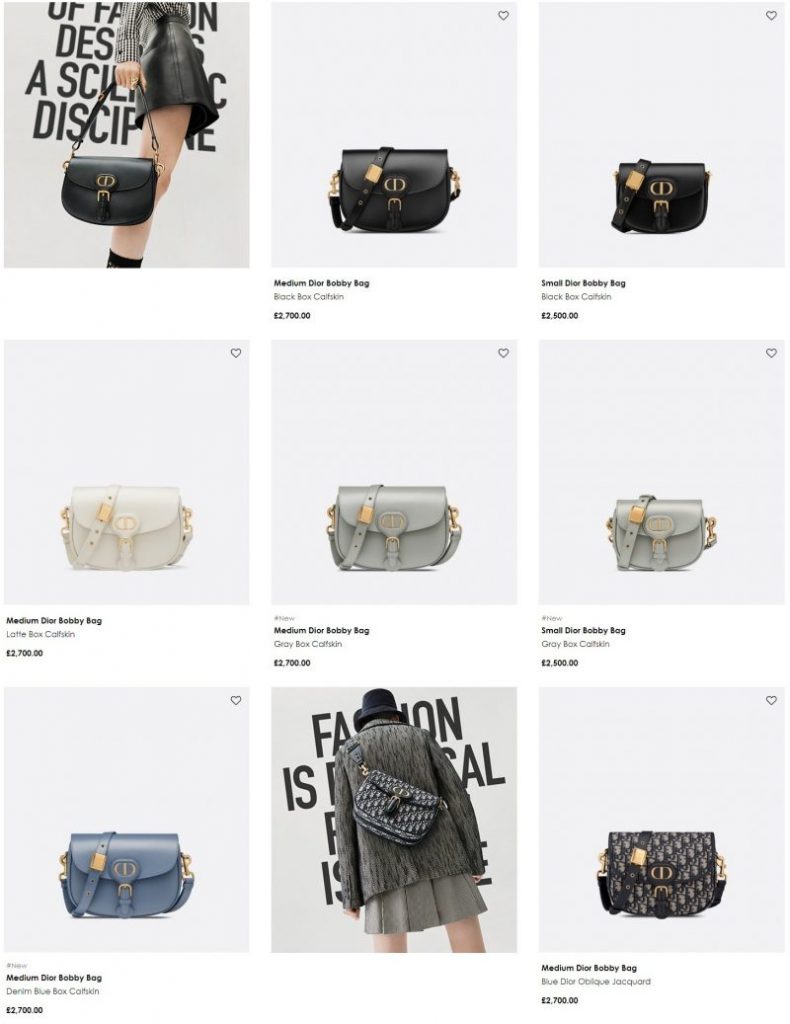 Discover
Available in three sizes – small, medium, large – and in four colors – black, white, camel, and blue Dior Oblique canvas – the Dior Bobby can be carried in the hand, worn on the shoulder, or cross-body thanks to its detachable shoulder straps. The latter come in matching leathers or an embroidered version – depending on the format – offering the possibility to mix and match for a resolutely couture result.

These exceptional designs are realized in Florence, the beating heart of leather goods production, according to a precise and demanding artisanal savoir-faire. Selected for its superior quality, box calfskin conveys both a sense of naturalness and uniqueness. Its highly refined grain and silky smooth feel mean that only the most flawless examples can be used.

Cut out with the aid of patterns, the pieces are then assembled and sewn one by one. The ‘30 Montaigne’ signature is relief embossed in tone-on-tone and finished by hand.

Evoking the bag’s rounded form, the magnetic clasp, hidden by a buckle, is topped with Monsieur Dior’s initials. An ode to the art of detail, the finalized creation is examined with the utmost attention to ensure its absolute perfection.

Possessing an easy and elegant allure, this object of desire is the embodiment of the contemporary essence of Dior, representing a visionary alliance between heritage and creative passion. 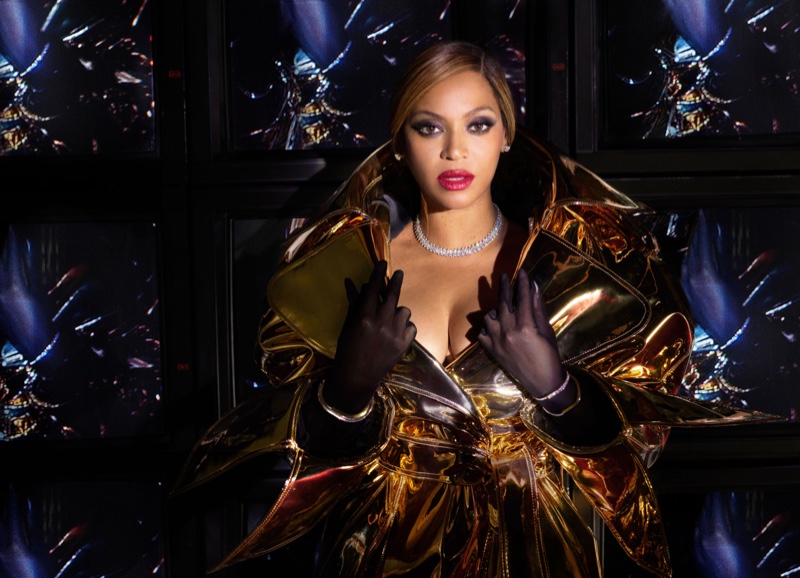 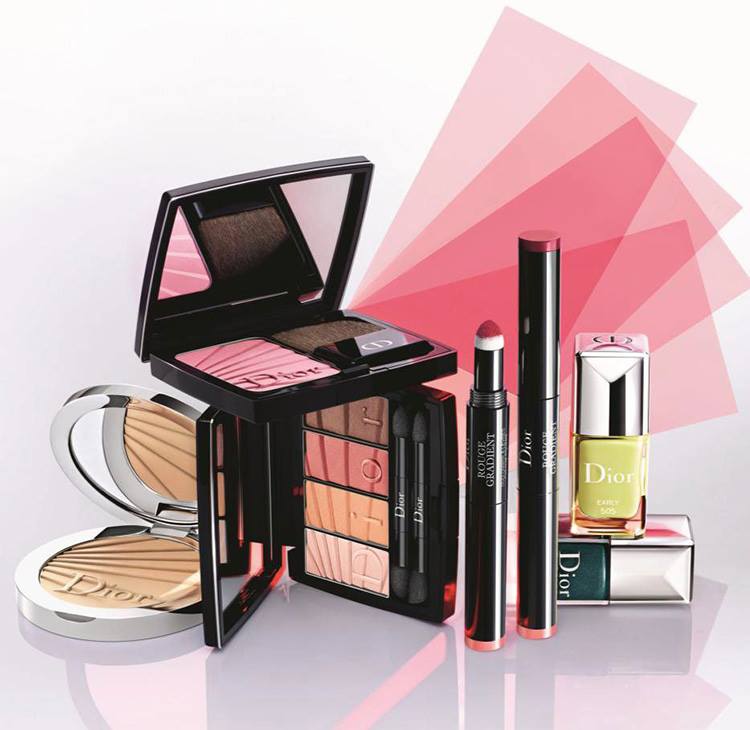