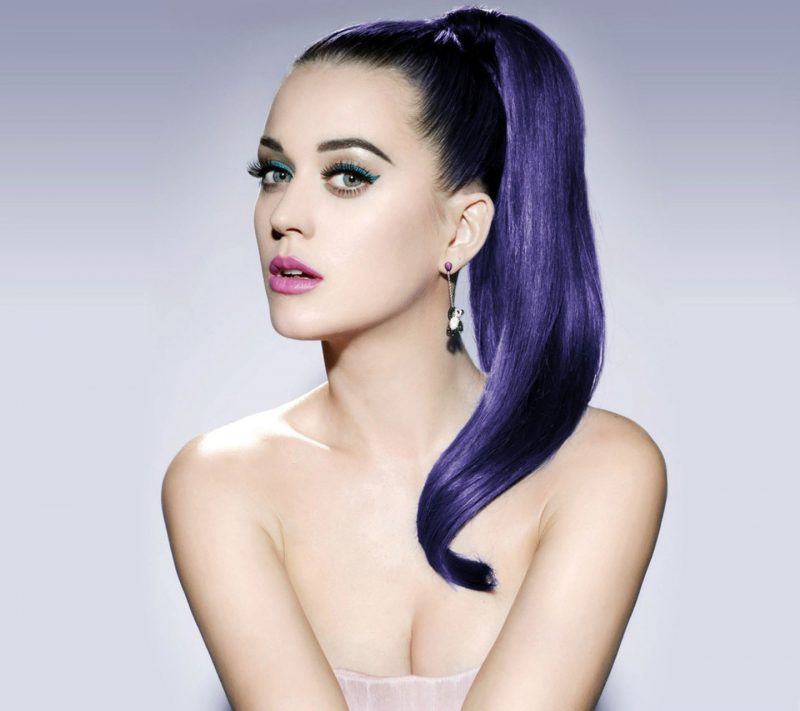 Dubai Airports, operator of the world’s No.1 international airport, is launching a revolutionary new initiative designed to connect the world through music – musicDXB – on 11 November with an airport pop-up performance by the UK’s new swing kings Jack Pack. The world’s No.1 recording artist Katy Perry will set the stage for the launch by performing exclusively at the invitation-only Dubai Airshow Gala Dinner on November 10.

MusicDXB, says Dubai Airports, sets a new standard for global travel and turns the airport into the world’s largest stage by creating a platform which targets a multi-cultural and cosmopolitan audience of more than 79 million music lovers who pass through the world’s busiest international airport every year. Through performances from global superstars, the hottest emerging international phenoms and up-and-coming local artists, passengers passing through Dubai International will be treated to exclusive live shows. Fans who don’t manage to catch the acts live in the airport will be able to enjoy highlights on Dubai Airports’ social media platforms.

Katy Perry will play an exclusive, invitation-only performance at the annual Dubai Airshow 2015 Gala Dinner, hosted by Dubai Airports, Emirates airline and Dubai Duty Free. Her set will include huge international hits like Firework, I Kissed A Girl and Roar.

‘Britain’s Got Talent’ finalists Jack Pack will perform two pop-up concerts in Dubai International on 11 November to light up the airport’s musicDXB stage for the very first time. Jack Pack will also warm-up airshow gala dinner guests by putting their contemporary stamp on much-loved classics from their self-titled debut album.

Dubai Airports’ CEO Paul Griffiths, a musician himself says, “Much like Dubai International, music connects people from all walks of life, all ages and all cultures around the globe. We believe the two will work together in absolute harmony to engage and delight our customers in the airport and across our social media platforms. We are thrilled to launch the programme with such high profile superstars, but our goal is to also put the spotlight on up-and-coming talent from Dubai, the UAE and around the globe who have proven their passion and ability to entertain our growing fan base on the world’s largest stage.”

As part of the celebration of the launch of musicDXB, Dubai Airports will be giving away trips and tickets to the Dubai Airshow Gala dinner via the Dubai International Facebook page in a contest that kicks off on September 16, 2015.

MusicDXB is the latest milestone for Dubai Airports in what has been a long and storied love affair with the performing arts. Dubai Airshow crowds have been entertained by luminaries including Stevie Wonder, Rod Stewart, Diana Ross, Michael Bolton, Tom Jones, and George Benson among others. Dubai International has hosted other pop-up events including an impromptu airport concert featuring Kelly Rowland. Dubai Airports is also an avid supporter of local classical music initiatives including Choirfest Middle East. 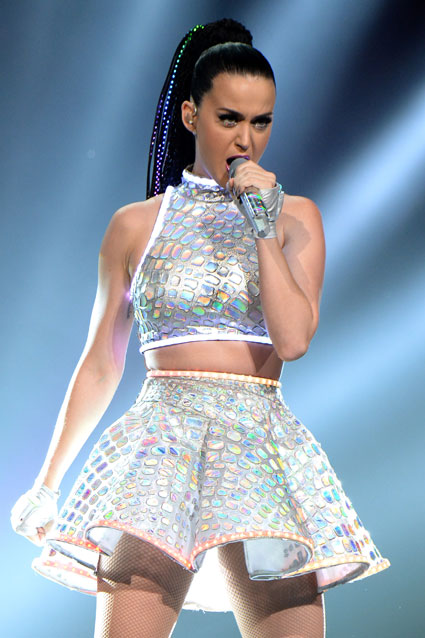 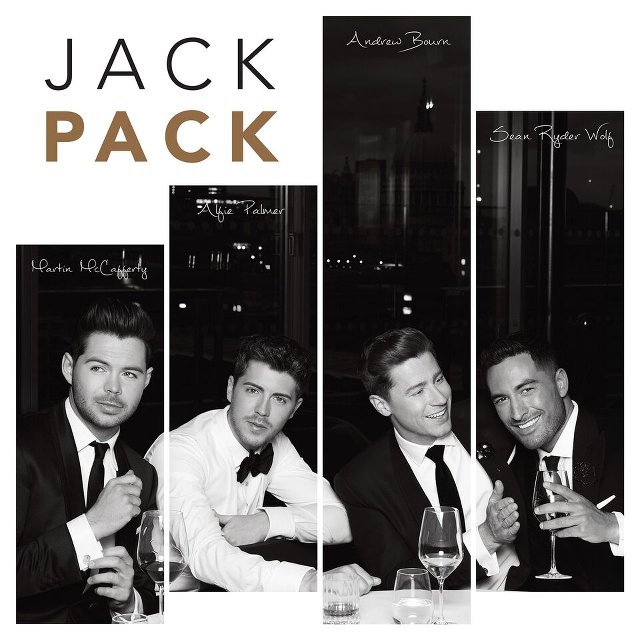 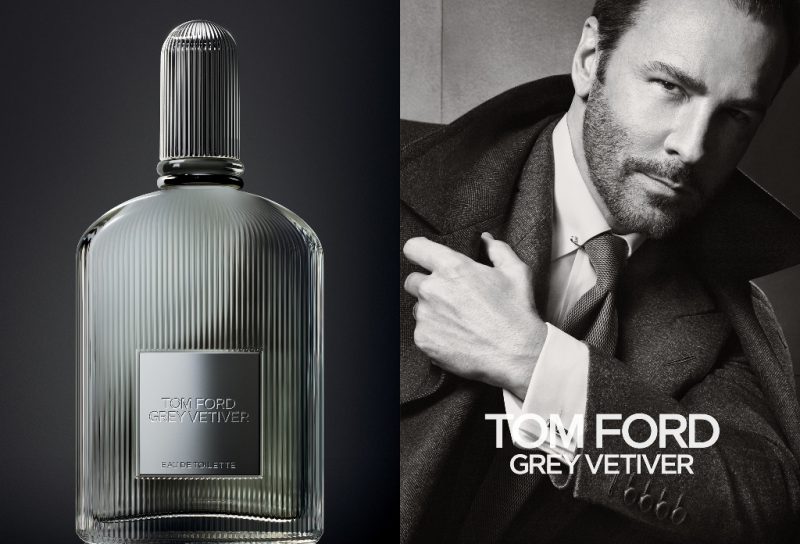 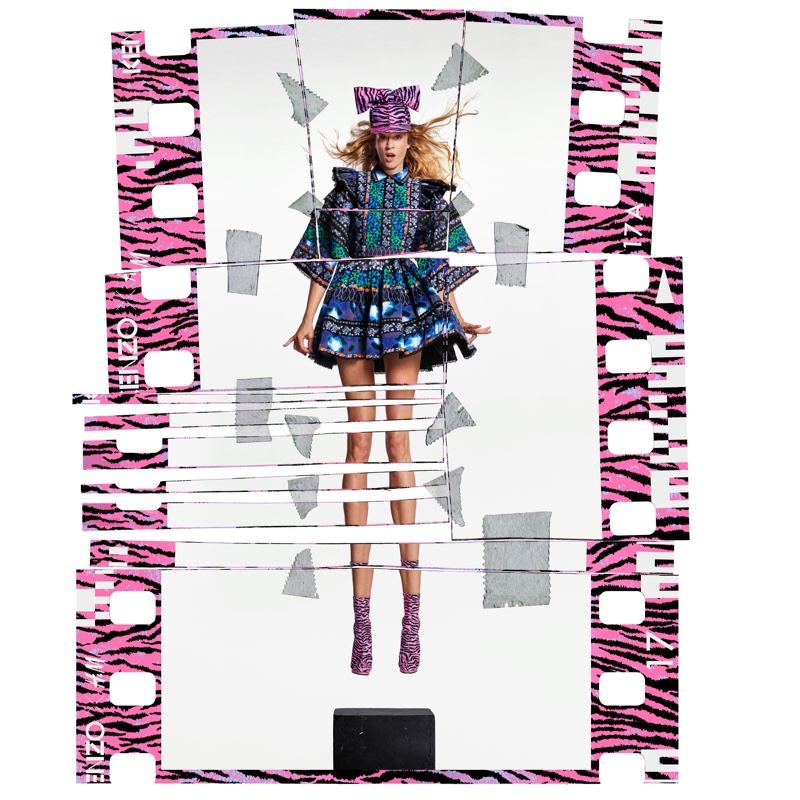 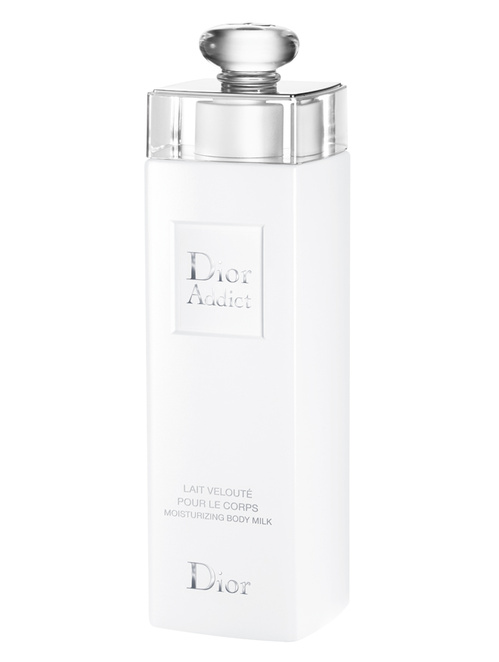