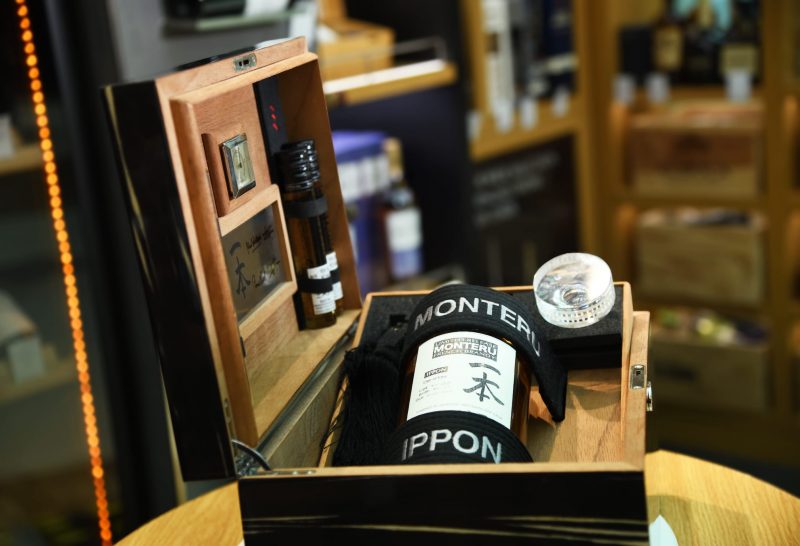 Created by Maison Monteru, the first distillery specialising in single grape variety brandy, all harvested in the distillery’s vineyards is proud to present this very special edition of brandy inspired by the Land of the Rising Sun.

This newest cask finish from Monteru was handmade in a single cask made in Japanese Mizunara oak. Not only this is the first ever brandy, but the first ever French spirits crafted using an authentic Mizunara oak cask, scientifically known as Quercy Mangolica oak from Japan.

Experts and consumers are increasingly recognizing whiskies and single malts made in Japan as some of the best in the world with a reputation built in no small part on the use of rare Mizunara oak casks and as testimony to this, the Monteru Brandy Ippon One of One was awarded ‘2017 Top Spirit Innovation’ from The Spirit Business.

Ben Odgers, General Manager Le Clos said, “We are thrilled to have the Monteru Brandy Ippon exclusively available in Le Clos. As an exceptional product, offering both innovation and luxury in equal measure, travellers looking to discover something truly unique will not be disappointed and continues the Le Clos ethos of finding remarkable products of which the One of One is a perfect example.”

Franck Vigneron, co-owner of Monteru added, “This first and limited edition of ‘one bottle only’ is named ‘IPPON’ as this means ‘one perfect full point’ as this is the highest score a fighter can achieve in judo, a very popular Japanese martial art in France. It is with the same ambition that we created the world’s first brandy aged in Mizaruna oak and in Le Clos, we are delighted to have a partner who strives for the very best to offer to their customers.” 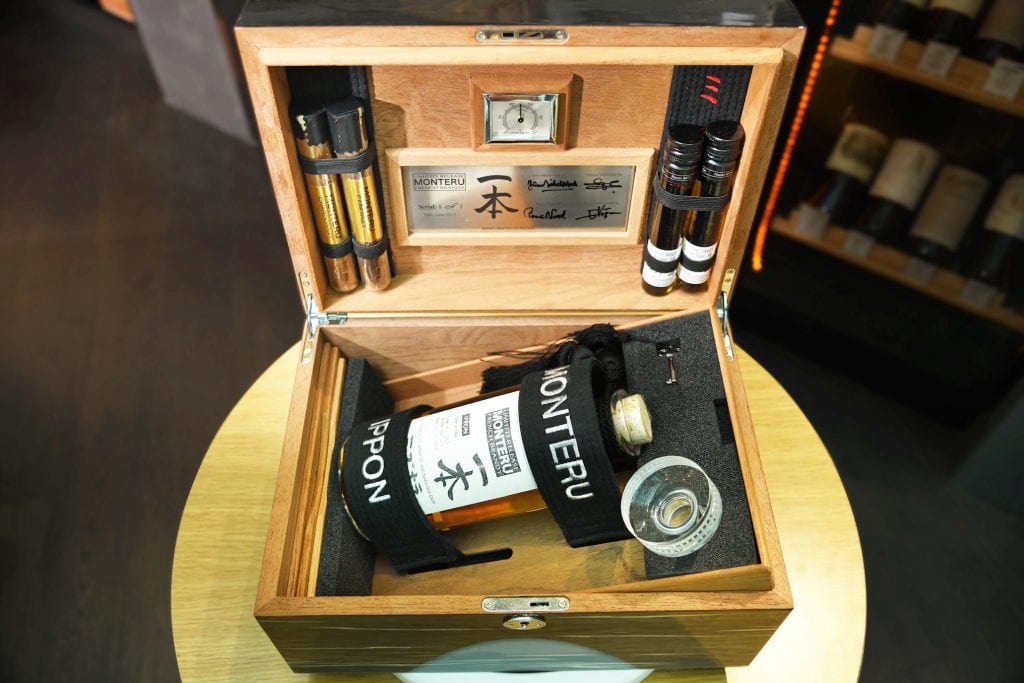 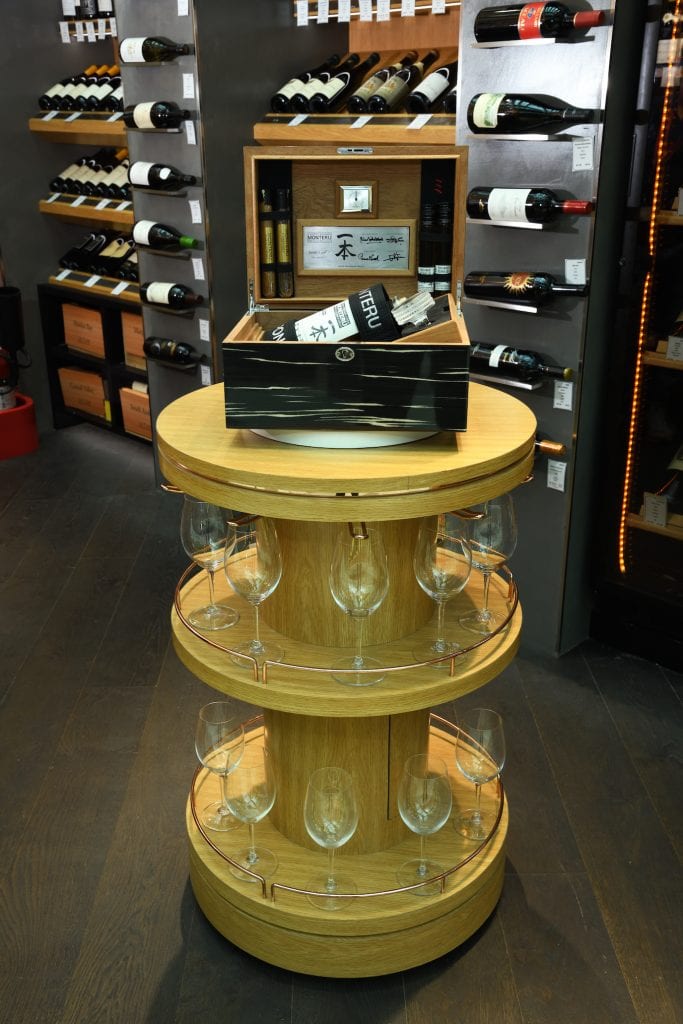 Explorers at heart, Jean-Michel Naud and Franck Vigneron, the crafting hands inside the distillery, have selected the forests in the Hokkaido region in Japan, for their excellence in the Art of Cooperage and were honoured to be allocated by the Japanese authority one of the few prestigious 450 litre Mizunara cask offered to foreigners.

The brandy is made from folle blanche grape varietal, 90% from 2014 and 10% from 2012, with an ABV of 43%. The brandy was initially matured in new and used French Limousin oak casks before being then transferred to a virgin Mizunara oak cask for about 12 months.

As a final touch of exclusivity, two cigars from Franck Vigneron’s personal collection in the Serie I, One of One. Cigars are included. These were hand made by a cigar maker from Cuba who is a fan of Monteru as a personal gift to Mr Vigneron and they were assembled to offer a blend reminiscent of the Monteru Brandy of cabernet-sauvignon and of chardonnay. No other cigars like, the Monteru Brandy Ippon, are available anywhere else in the world.

The bottle is currently on display in the Le Clos store in the Emirates Business Class Lounge, in Concourse A, Terminal 3 at Dubai International airport and is available for purchase at US$14,000. 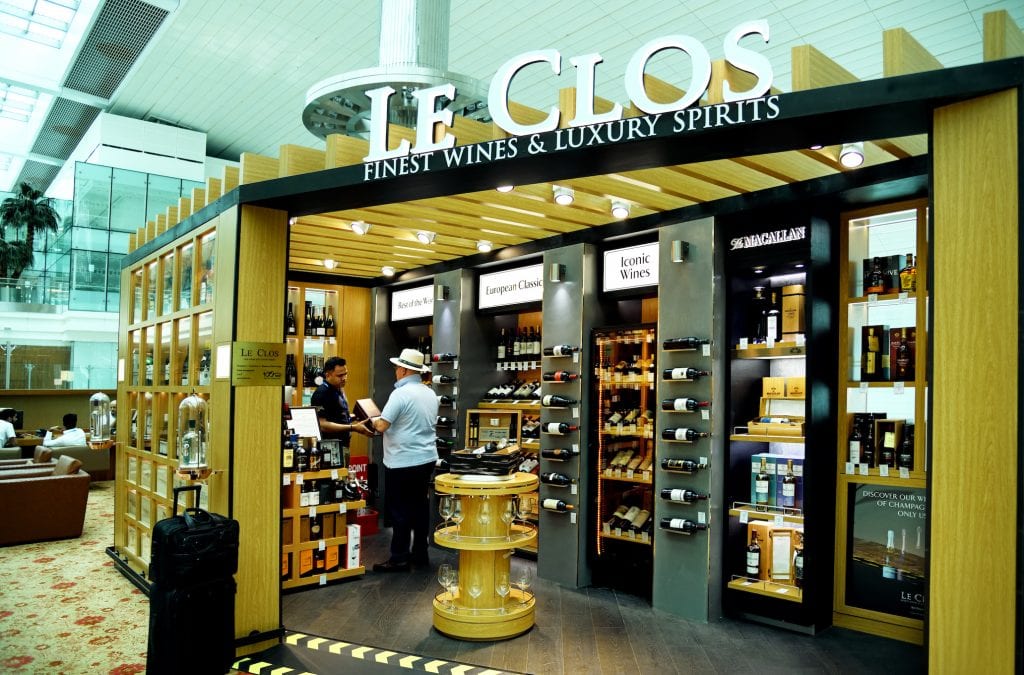 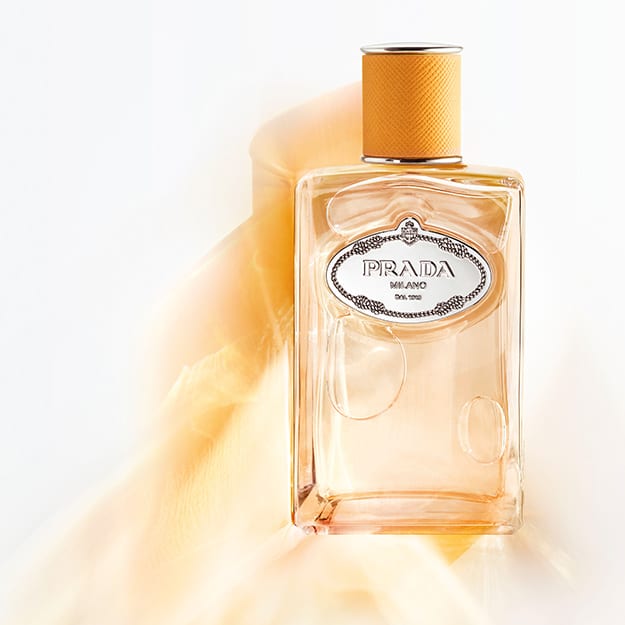 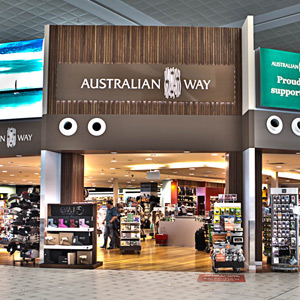 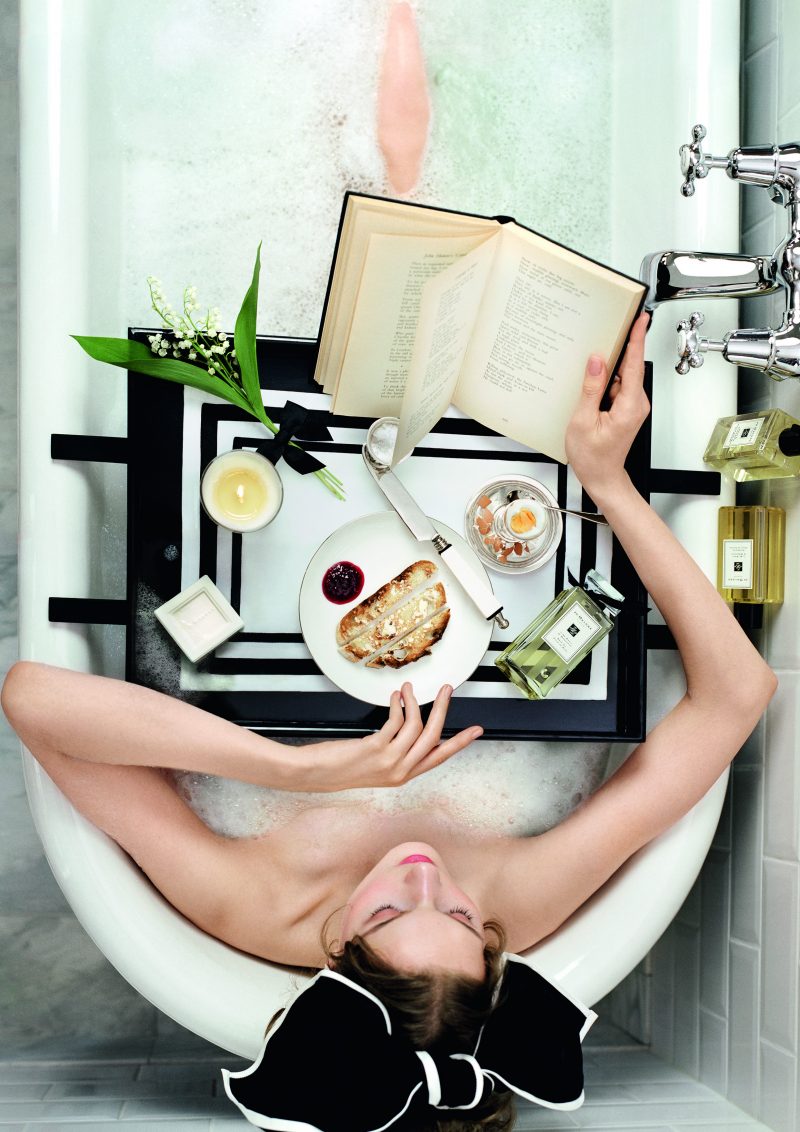