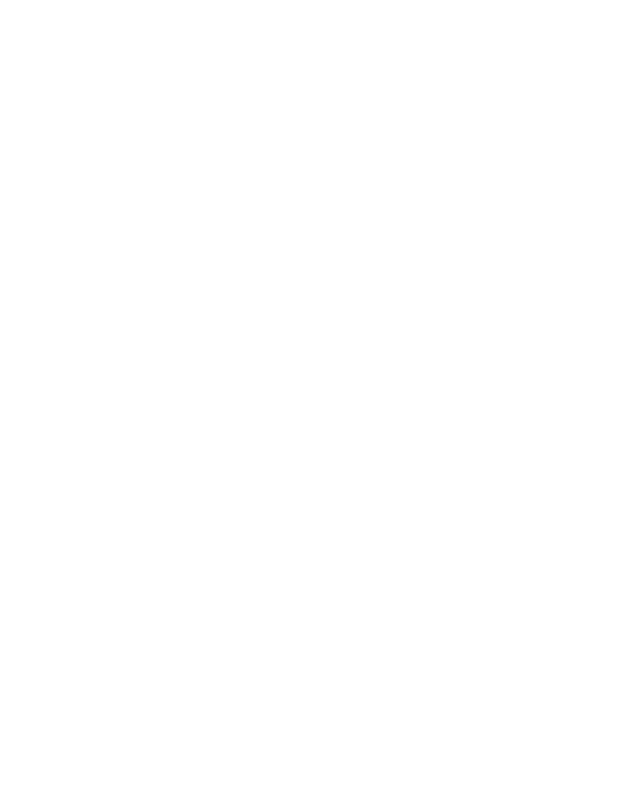 Coccinelle has unveiled its new worldwide campaign for the A/W 2015-16 season and launches the #FeelGood concept that the company says interprets the true spirit of the brand.

Colour and a refined atmosphere with a relaxed mood, characterise the images of the new campaign distinguished by the #FeelGood philosophy: relaxed femininity, effortless glamour, spontaneity. It’s time to smile, to feel good with yourself and to live cheerfulness your own style. A positive attitude that Coccinelle transforms into a game of colours, of contrasts and details.

Protagonist of the campaign is the new Arlettis Bag, the key bag of the season: available in different models, with stirrup-shape golden latch and a double variation of leather, calfskin and suede. In the ad images, the Arlettis Bag is shown in the handbag version, but also as a handbag with the shoulder strap and shoulder bag with folding pockets – all in the trendy colours of next season: chocolate, amber, ivy green and bi-coloured fuchsia combined with wine red.

Billy Kidd, the New York-based photographer, who has already collaborated with Coccinelle for a few years, is behind the new campaign, whilst the new face of the campaign is Emily DiDonato, one of the top American models and with Italian origins. With her blue eyes, radiant smile and the freshness of her twenty-four years, Emily has recently worked for many different brands, including modelling for Victoria’s Secret and appearing on the cover of many international magazines. In 2010, she became the face of Giorgio Armani‘s fragrance Acqua Di Gioia.

Track down Coccinelle stores and outlets in duty free and travel retail along your next trip with www.dutyfreehunter.com