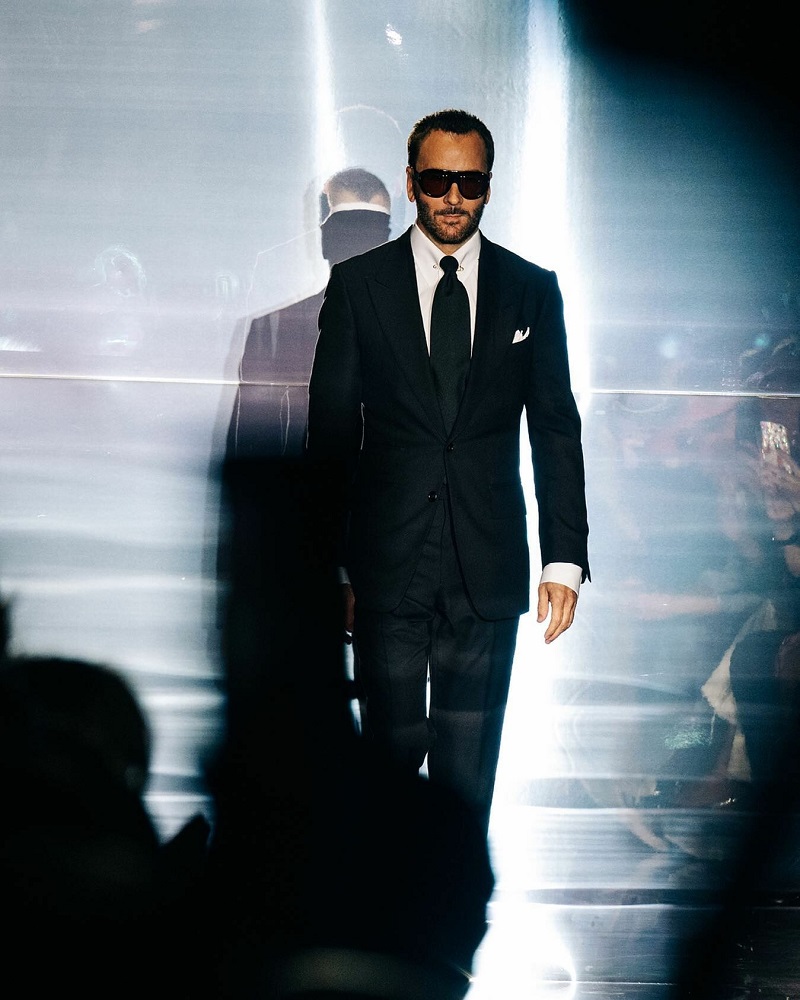 Estée Lauder Companies Inc has announced it will buy Tom Ford for $2.8 billion, beating French luxury conglomerate Kering who was also rumoured to be in the running to acquire the U.S. fashion label.

The New York-based cosmetics giant said the deal, its largest acquisition to date, will extend and expand Tom Ford’s current relationship with Ermenegildo Zegna to include a long-term license for all men’s and women’s fashion, as well as accessories and underwear. As part of the transaction, Zegna will acquire operations of the Tom Ford fashion business “necessary to perform its obligations as licensee.”

The amount to be paid by Estée Lauder for the acquisition is approximately $2.3 billion, net of a $250 million payment to the beauty company at closing from Marcolin.

Estée Lauder already holds the license to Tom Ford Beauty, a fragrance and makeup line that Ford developed in partnership with the group and launched in 2006.

“We are incredibly proud of the success Tom Ford Beauty has achieved in luxury fragrance and makeup and its dedication to creating desirable, high-quality products for discerning consumers around the world,” said Fabrizio Freda, president and chief executive officer, the Estée Lauder Companies.

“As an owned brand, this strategic acquisition will unlock new opportunities and fortify our growth plans for Tom Ford Beauty. It will also further help to propel our momentum in the promising category of luxury beauty for the long-term, while reaffirming our commitment to being the leading pure player in global prestige beauty.”

The rumour mill first began churning about a possible sale of the Tom Ford brand back in July this year. One month later, it became apparent that Estée Lauder was the frontrunner to acquire the New York fashion brand, until FashionNetwork.com reported in early November that Kering had also shown interest in the sale.

​”[Estée Lauder] have been an extraordinary partner from the first day of my creation of the company and I am thrilled to see them become the luxury stewards in this next chapter of the Tom Ford brand,” said Ford.

“Ermenegildo Zegna and Marcolin have been spectacular long-standing partners as well and I am happy to see the preservation of the great relationship that we have built over the past 16 years. With their full commitment, I trust they will continue the brand’s future as a luxury company that strives to produce only the highest quality fashion and eyewear.” 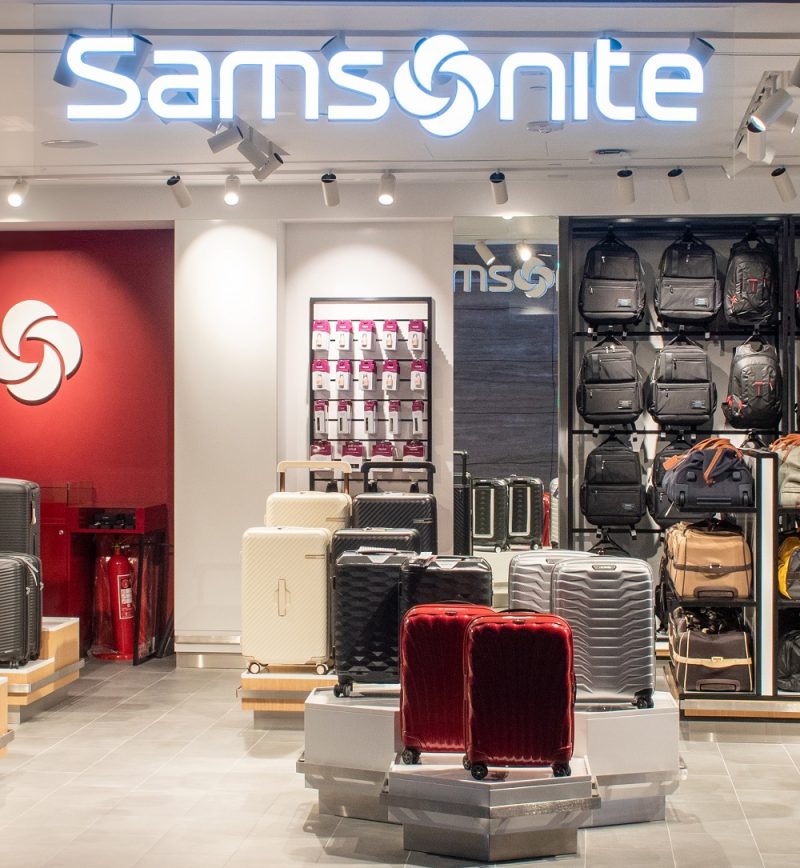 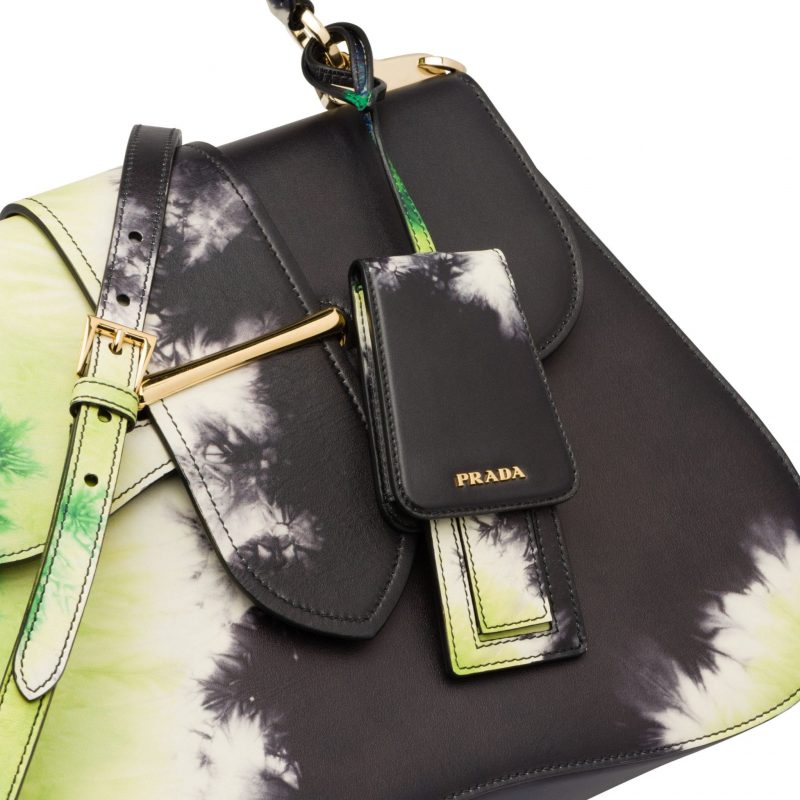 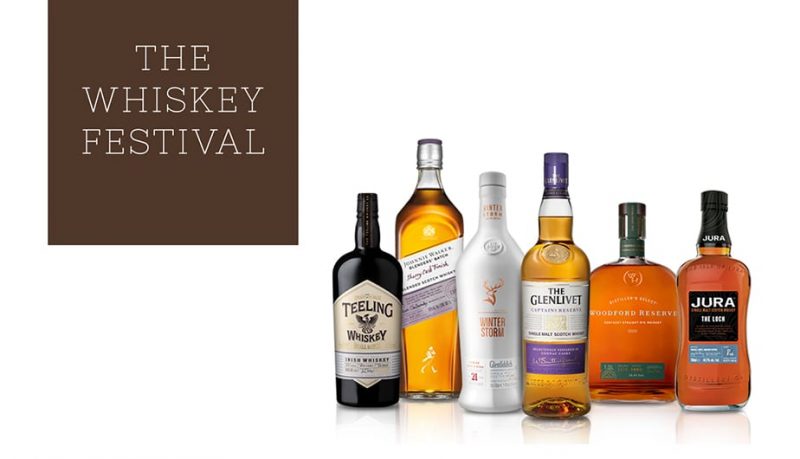 The DFS Whiskey Festival has arrived at Singapore Changi Airport