Furla goes influencer crazy for its new Autumn 2018 campaign – here’s a first glimpse…
Furla is turning to a fully digital approach and, reports WWD, accordingly the brand has enlisted six influencers to appear in its new Autumn ad campaign. Talents Jon Kortajarena, Sonya Esman, Stefanie Giesinger, Rocky Barnes, Keisuke Asano and Vanessa Hong front the images set inside an Italian hotel, where each of them was fictitiously invited to join the ‘Furla society’. The group images photographed by Stas May are flanked by videos directed by filmmaker Andrew Rothschild.

Starting from mid-August, the campaign will appear on Furla’s social media channels, including Instagram, Facebook, as well as WeChat, in an attempt to reach Chinese customers.

In the meantime, the pre-fall collection is selling well in airport boutiques around the world – here’s our favourite piece – The Furla Margherita bag: 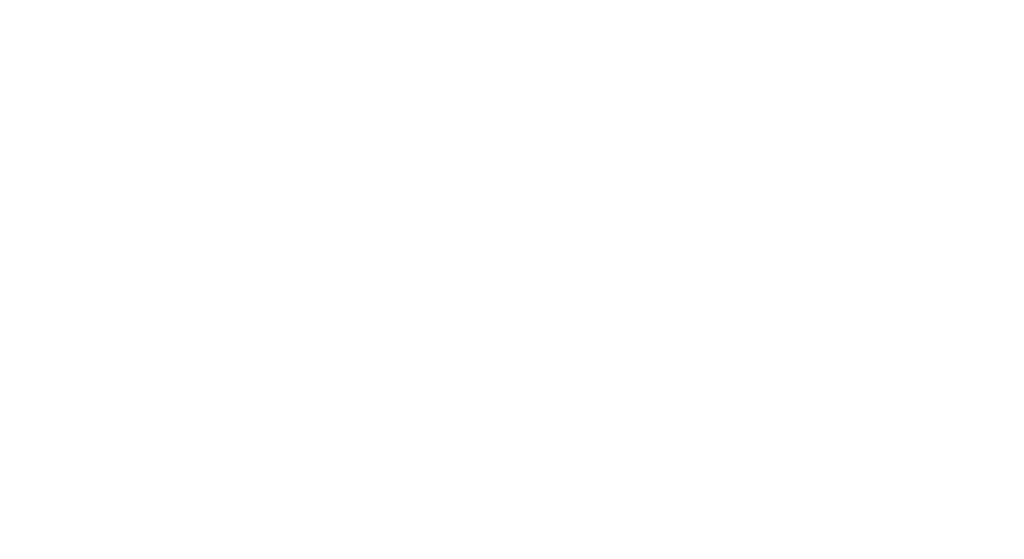 Furla Margherita makes everything around her shine. Who wouldn’t want to be surrounded by her radiant charm?

The Furla Margherita bag is the key to her magnetic allure: it can be carried folded, as a clutch, or open and carried by the metal ring, for a contemporary take on a timeless design.

← Dior will have you Fresh & Perfect for your next insta-moment