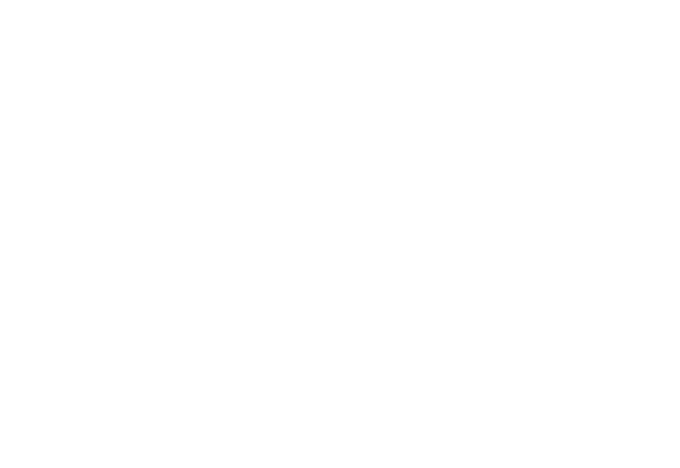 In a black and white shot captured by Mario Testino, Gigi Hadid poses naked save for a pair of ankle boots. The blonde model has previously appeared in the Weitzman’s autumn 2016 advertisements.

And just two months ago, the ‘Gigi’ shoe was released, marking a special collaboration between the model and designer. According to WWD, Hadid is wearing nothing but the ‘Clinger’ boot in satin.

Stuart Weitzman, Gigi Hadid and Mario Testino on set for the shoot