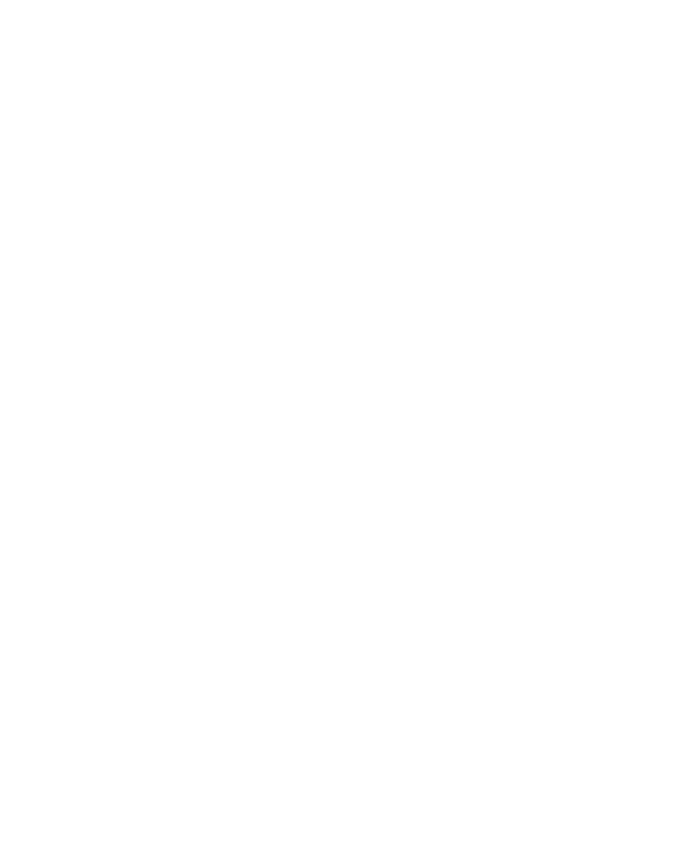 Gigi Hadid wraps up as the new Missoni girl

Wasting no time – here are the campaign shots… 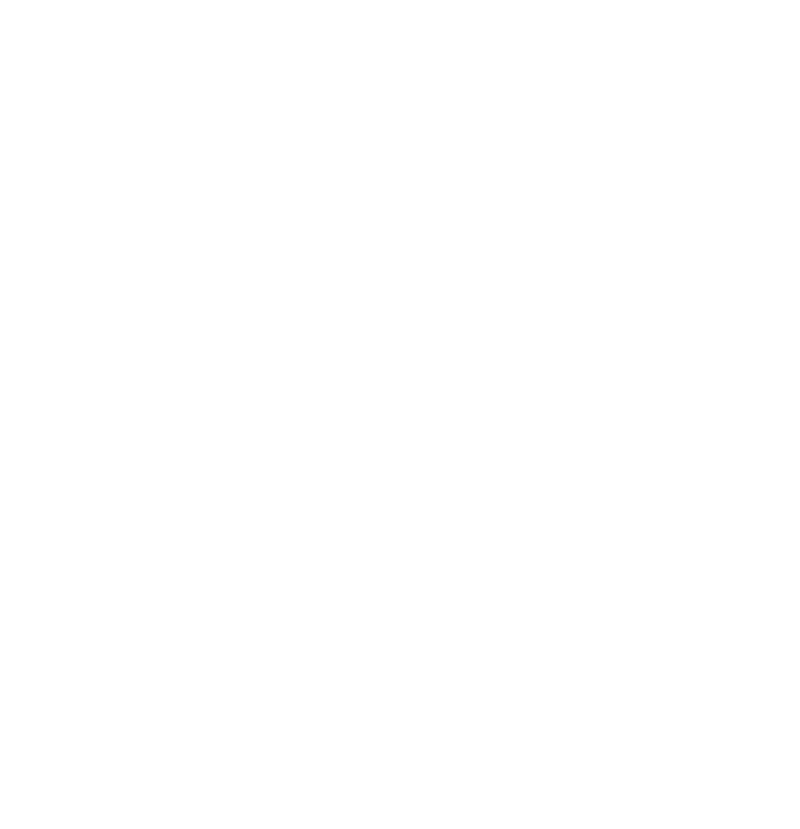 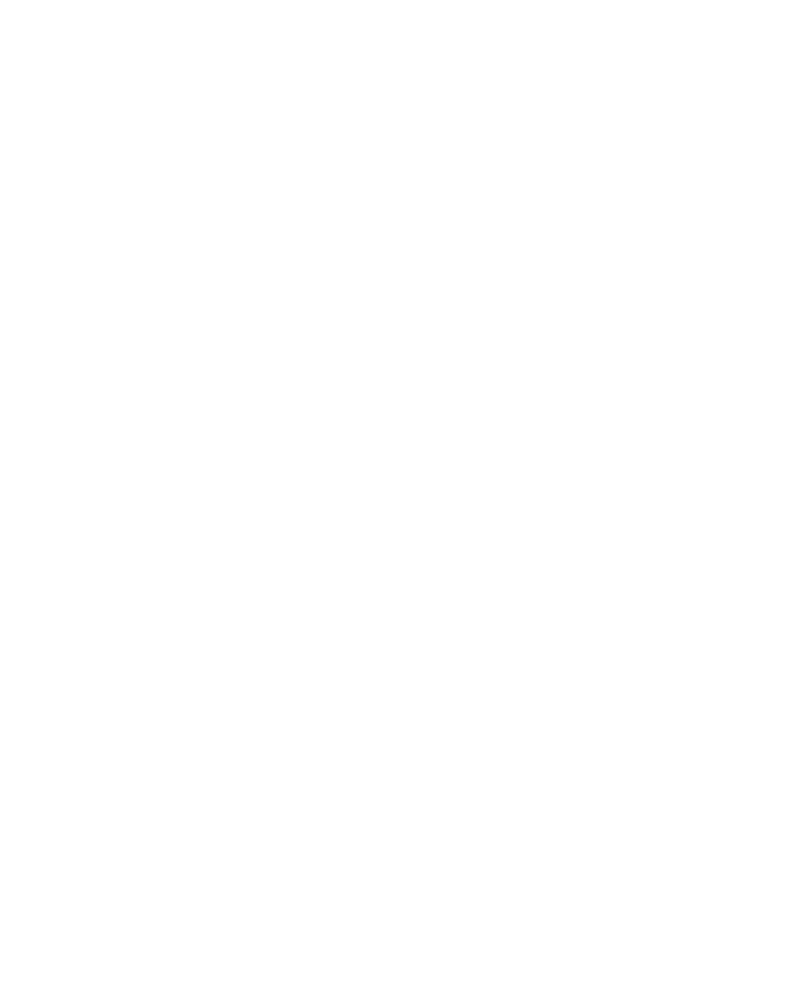 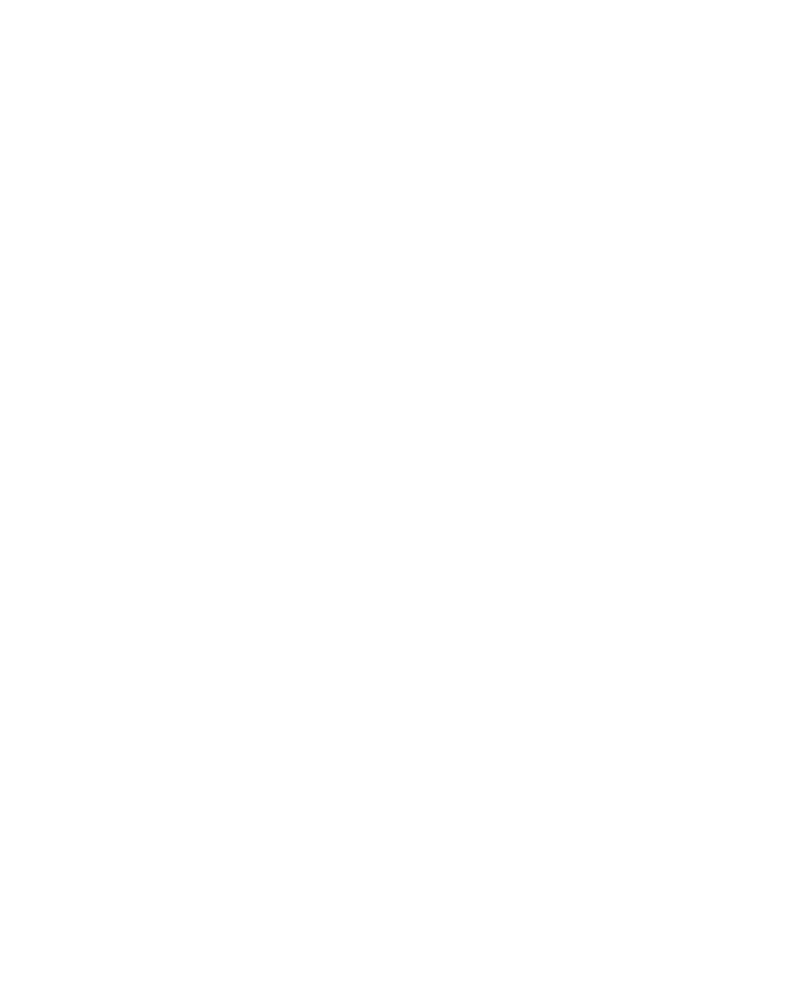 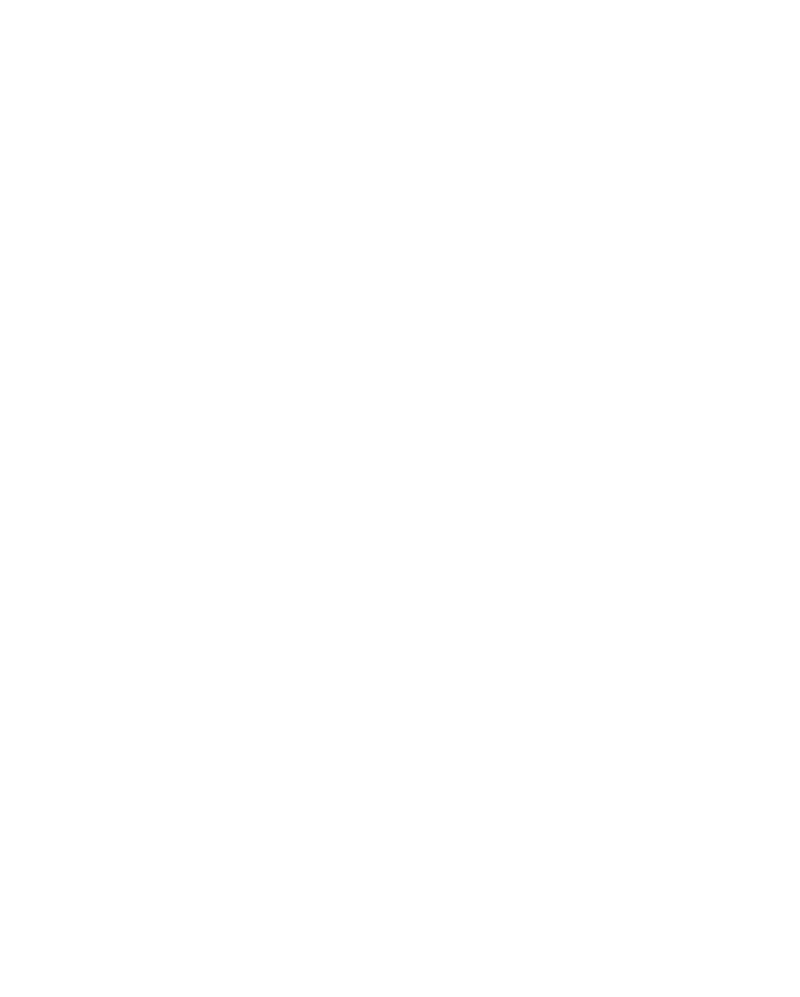 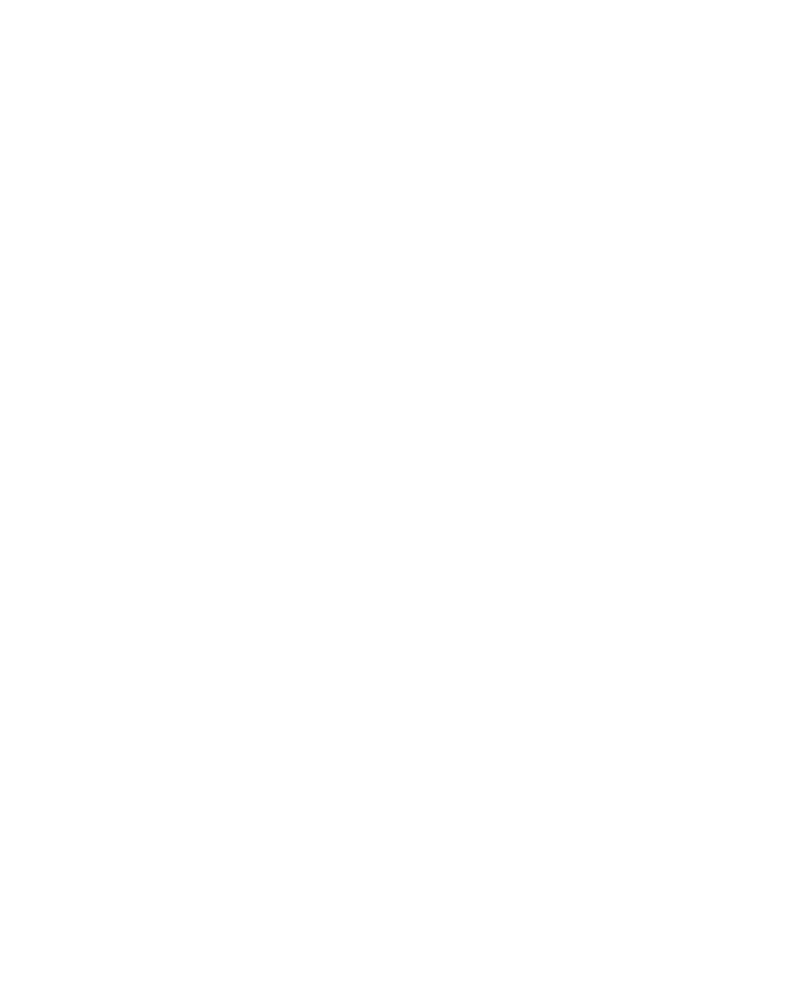 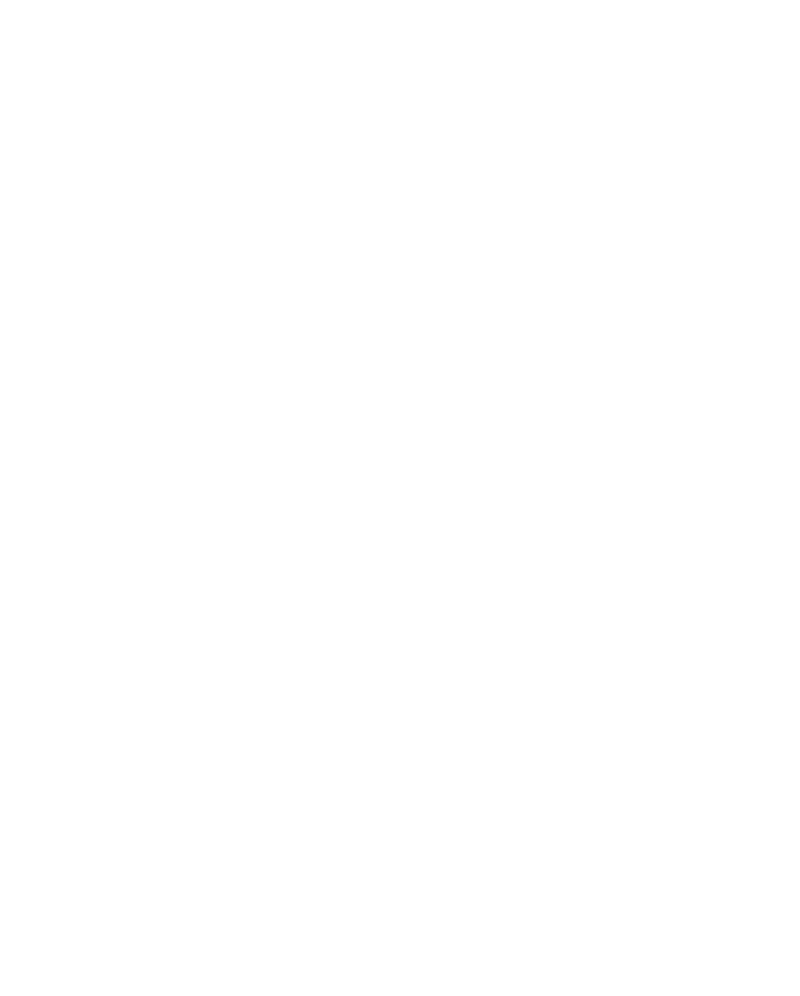 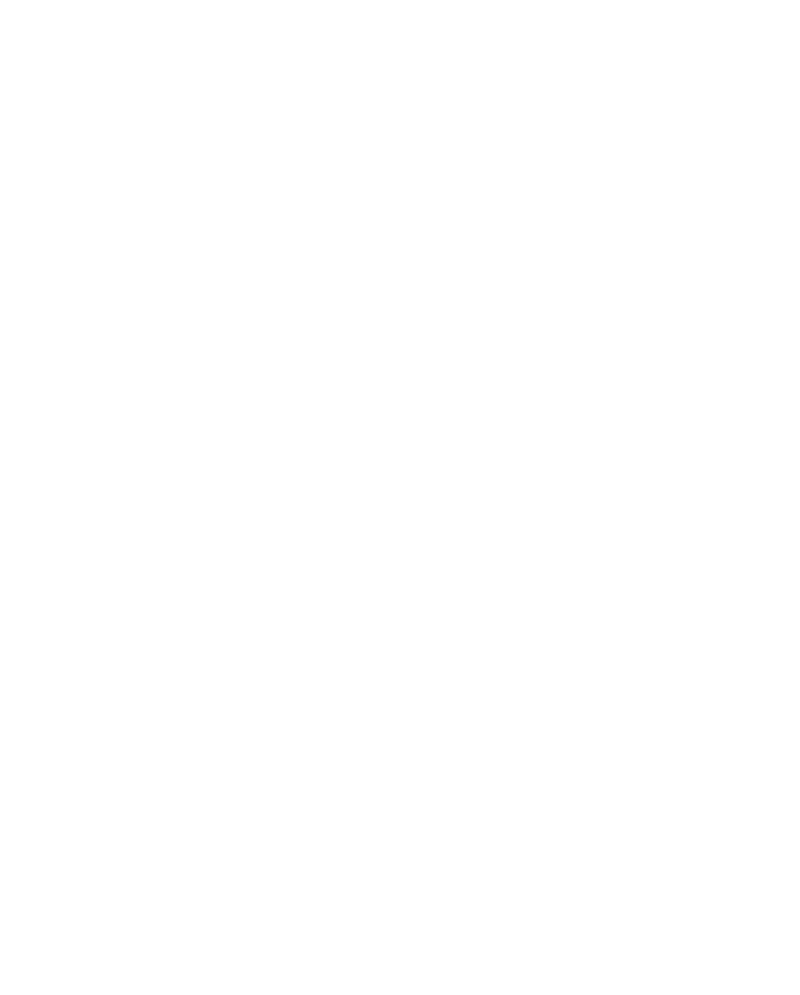 Weir has been racking up the campaign gigs, having also shot ads this season for Stella McCartney and Hugo Boss and recently directed Proenza Schouler’s Planned Parenthood videos.

In Missoni’s campaign, art directed by Peter Miles, Hadid is styled by longtime Missoni collaborator, Vanessa Reid. The Fall/Winter 2017 collection is Missoni at its best: an eclectic mix of colours and prints that show off the brand’s knitwear DNA.