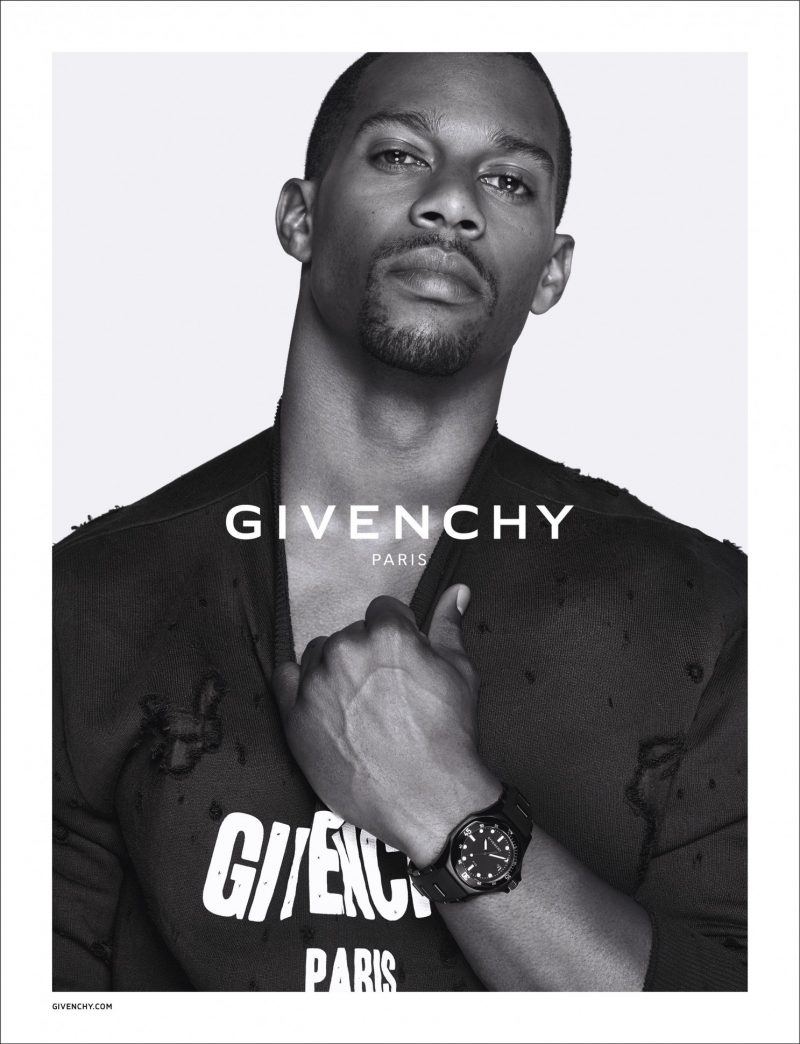 Similar to rottweilers, sharks have become synonymous with the Givenchy DNA over time. We used to see them plastered on t-shirts and sweaters in a past collection of the French maison. Nonetheless, in the fall/winter ’15 men’s accessories department, Givenchy Creative Director Riccardo Tisci is taking his obsession with the predator to the next level, with the release of the Five “Shark” watch.

The Swiss-made watch with quartz movement, boasts a black rubber band, and is pierced by teeth of steel and a metallic backbone. Additional features of the Givenchy accessory staple include a graduated rotating bezel, an easy to read dial, and luminescent hands and indexes.

New York Giants wide receiver slash part-time men’s fashion world fixture, Victor Cruz, fronts the watch campaign (in addition to being one of the faces of Givenchy’s fall/winter 2015 ready-to-wear ads) carrying one out of four Five “Shark” watches around his wrist. The remaining three watches are defined by elements of steel, gold and black. 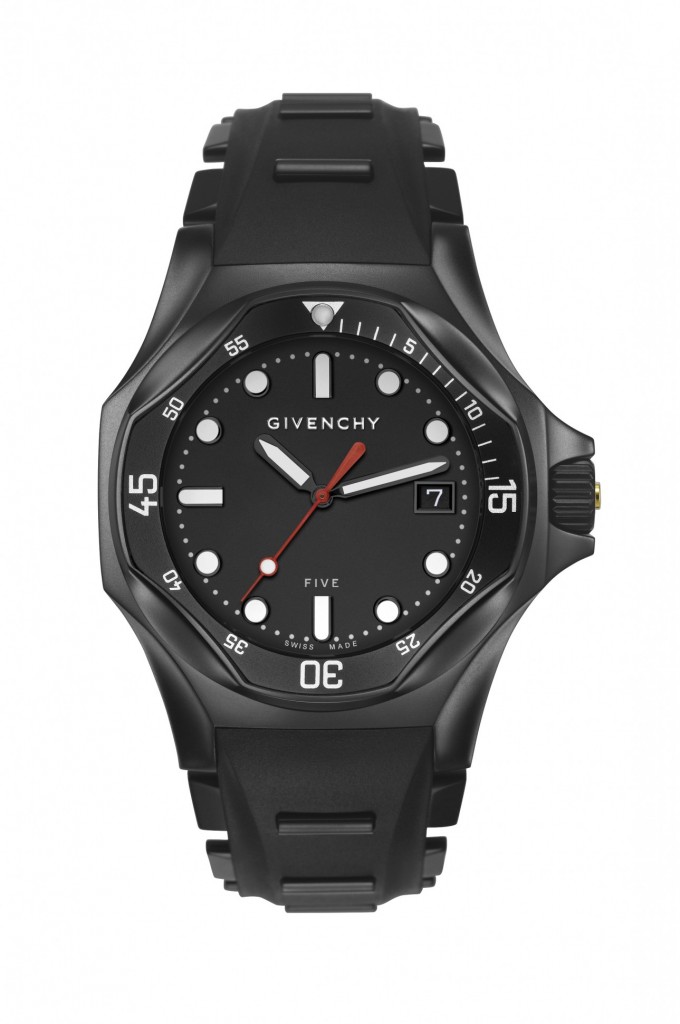 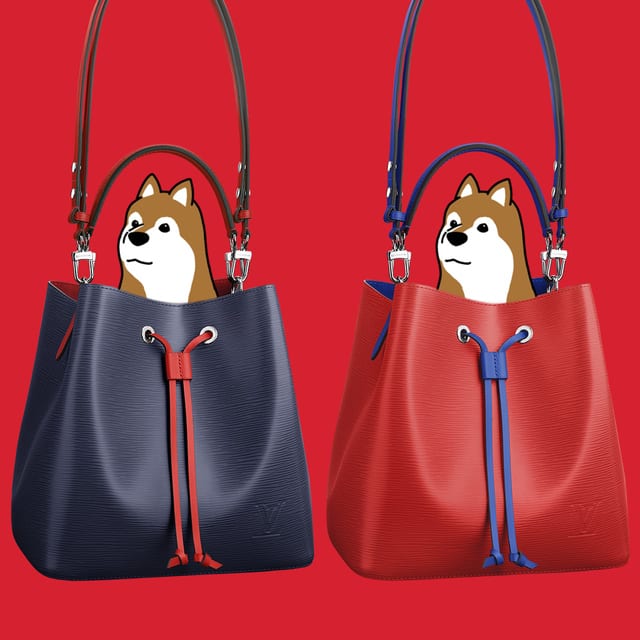 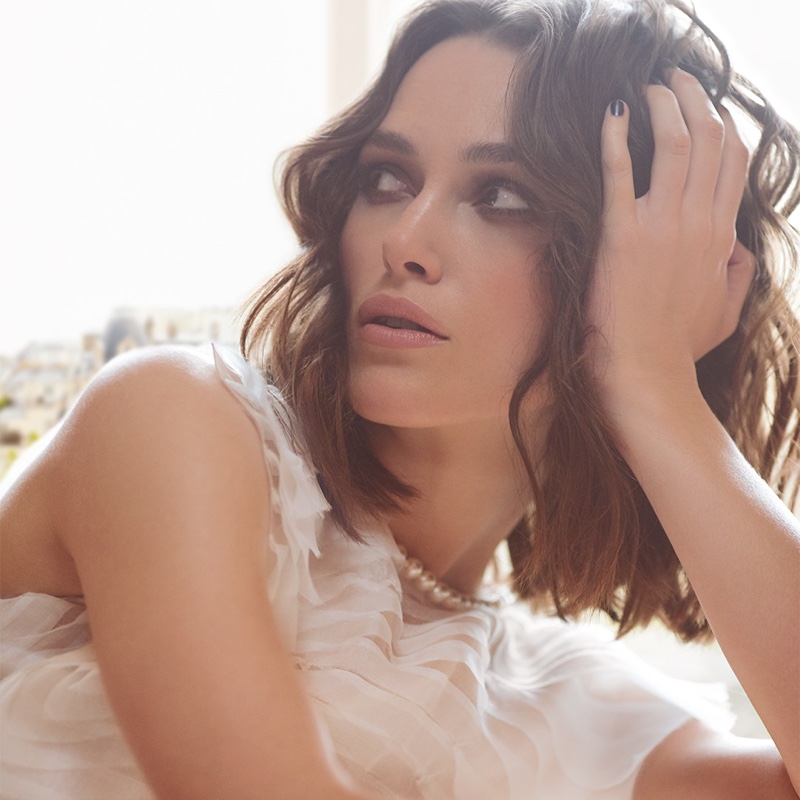 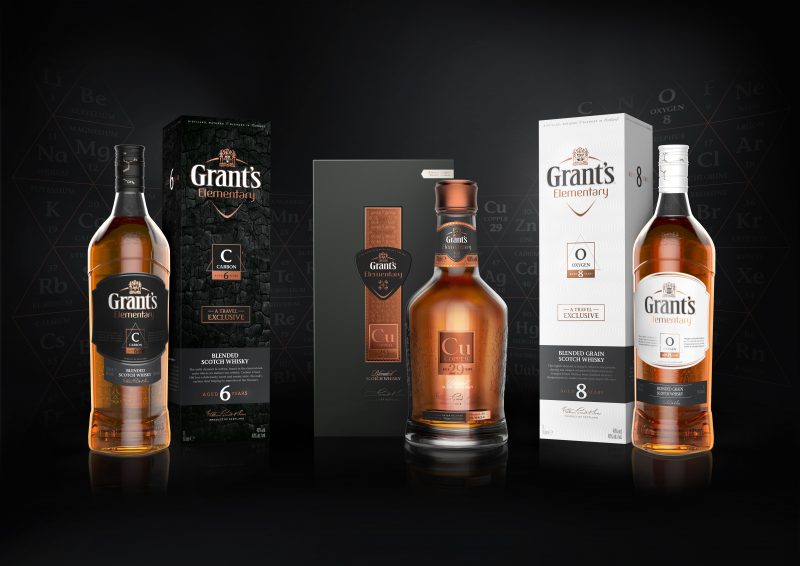 Whisky in its Element – Duty Free exclusives by Grant’s revealed