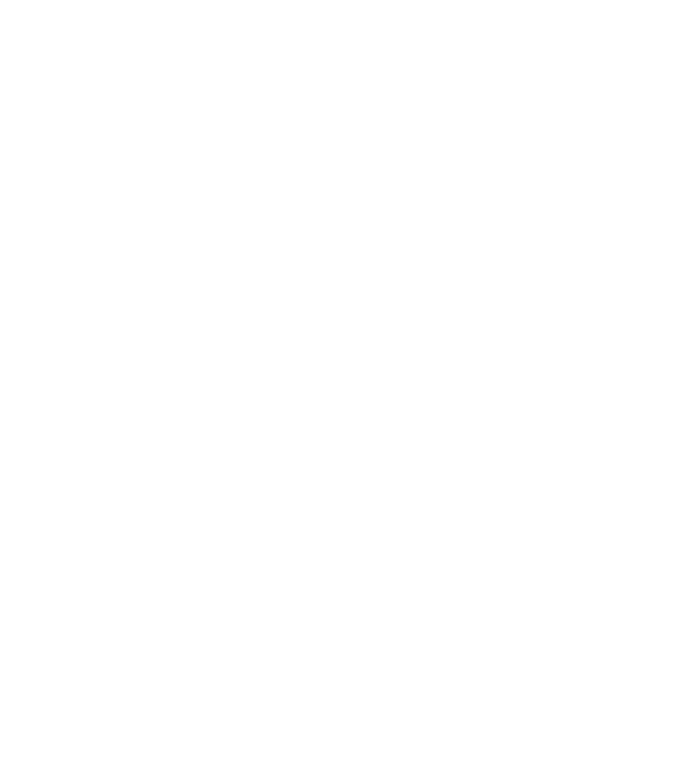 Gucci dresses Harry Styles for a trip to the chippy

The British musician is portrayed by Glen Luchford in a fish and chip shop in the new Gucci menswear campaign.

The British singer and actor was tapped by the fashion house to front the advertising campaign of its fall 2018 tailoring collection. Lensed by Glen Luchford with art direction by Christopher Simmonds, the images portray Styles in a fish and chip shop outside of London posing with animals including chickens and dogs.

The musician is pictured in a variety of Gucci tailored outfits, combining formal shirt and ties with buttoned-up casual shirts and accessories such as rings, necklaces and brooches.

Looks include a teal checked three-piece suit with bees as decorative motifs; a blue-and-beige macro gingham dressing gown worn as a coat over a pinstripe double-breasted suit, and a grey wool option embellished with patches featuring the insignia of the MLB NY Yankees baseball team. Moccassins, sandals and sneakers complete the outfits.

Flanking the images, a short clip also directed by Luchford shows the musician heading to the local chippy with his pet chicken and queuing to order some food.

The musician’s predecessors in the role included British actor Tom Hiddleston, who appeared in Gucci’s cruise 2017 tailoring ad campaign, and Dapper Dan, who fronted the images for the label’s fall 2017 tailoring collection.

Styles’ bond with Gucci strengthened over the past months, when the musician appeared onstage during his “Harry Styles: Live on Tour” world tour wearing custom pieces from the fashion label.

Cîroc goes beyond vodka with launch of VS Fine French Brandy →