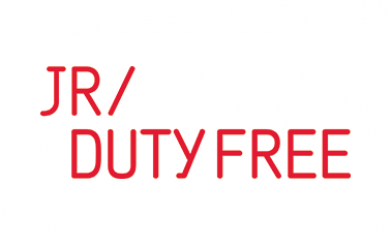 To find out what Duty Free and luxury boutiques are on offer to travellers from James Richardson JR Duty Free along the route of your next trip please visit the home page of Duty Free Hunter and enter in the details of your journey – its as simple as that!

JR/Duty Free offers world-class duty free and retail shopping, located in airports across Australia, New Zealand, Israel and in the city centre of the main capitals of Australia.

Experience the convenience of finding everything you are looking for within one store; from luxury brands and designer fashion to an extensive range of beauty, fragrance, electronics, liquor products and wine.

Shopping within the modern and stylish surroundings of a JR/Duty Free store is a complete experience. Our friendly staff will provide expert advice and personal attention to assist with your selection. You will find JR/Duty Free stores at these locations:

Papeete International Airport
The Late David Mandie AM, OBE, founder of the James Richardson Group, was universally regarded as the pioneer of Duty Free retailing in Australia. James Richardson opened the first Duty Free store at Brisbane Airport in 1972 and over the next 23 years operated at every major airport in Australia (Sydney, Melbourne, Brisbane, Perth, and Cairns) and operated up to 25 city stores around the nation. James Richardson sold the Australian Duty Free division in 1995 to the Swiss-based company, Nuance.

Since 1988, James Richardson has operated the principal Duty Free license consisting of liquor, tobacco, fragrance, skincare and confectionery at Ben Gurion Airport, Tel Aviv. As demonstration of its successful performance, it retained the concession for the second time in 2004 to operate for a further 7 years. In 2011 this concession was extended for another 4 years. James Richardson also holds the concession for confectionery, sports, footwear and clothing at Ben Gurion Airport, as well as men’s fashion (Boss, Lacoste, Armani). James Richardson also operates Duty Free stores at the border crossings to Jordan and Egypt (recently renewed till 2021), at Ashdod and Haifa ports, on cruise ships and also on passenger airlines.

In December 2005 James Richardson returned to Duty Free retailing in Australia with the opening of 3 Duty Free stores within the CBD of Melbourne, Adelaide and Perth. The store designs are world class, the environment outstanding and results to date are impressive. A further store opened in Brisbane CBD in early 2008. These stores offer a wide range of designer brands and products which are available either duty free or tax free (dependent on the product category) and in many cases these products are available to non-travelling customers by just paying the GST.

Want the latest on the brands, promotions and stores openings in duty free? Sign up for our free weekly newsletter here 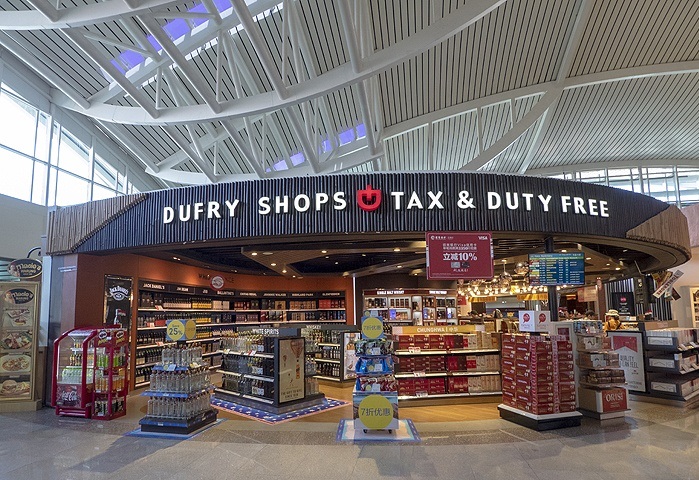 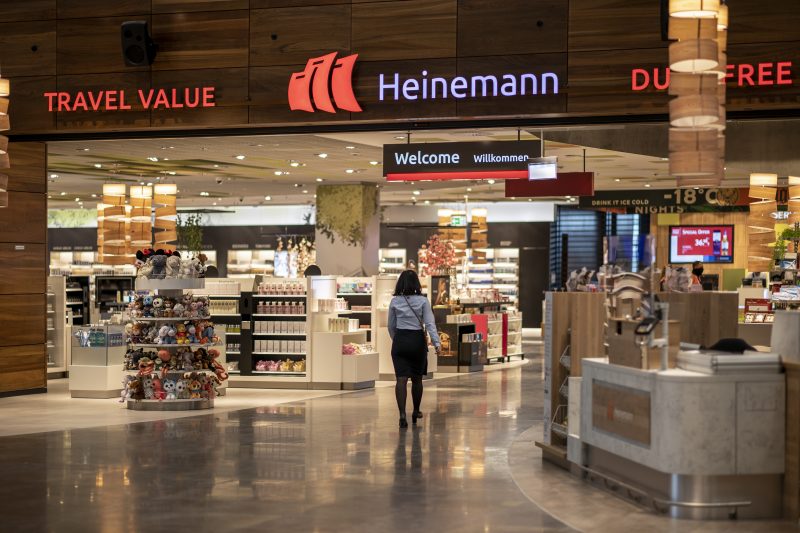 Heinemann Duty Free is a BERliner!