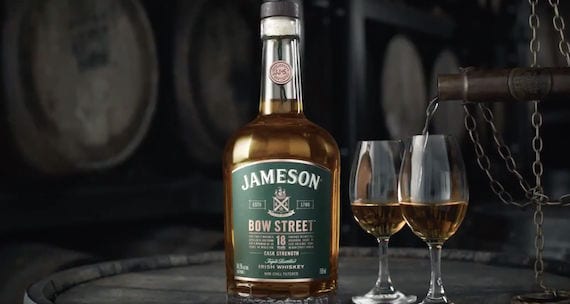 Irish whiskey brand Jameson is set to release the latest iteration of its 18-year-old cask strength Irish whiskey, which finished its maturation period at the brand’s Bow Street home in Smithfield, Dublin.

Available from August this year, batch two of Jameson Bow Street 18 Years Old Cask Strength follows the launch of the inaugural expression last year. The new expression is bottled at 55.1%.

These whiskeys are then married together and filled into first-fill ex-Bourbon casks, which are left to mature at visitor centre Jameson Distillery Bow Street for a final six to 12 months.The site, where Jameson first started distilling in 1780, is the only live maturation warehouse in Dublin and was reopened in 2017 following an €11 million (US$11.6m) refurbishment.

“As a tribute to the Jameson distilling legacy in Smithfield, we’ve introduced some methods that would have been employed in days past,” said Billy Leighton, master blender at Midleton Distillery.

“The final maturation period in Bow Street is our nod to the traditional ‘marrying’ method. We’ve put our own stamp on it by using first-fill Bourbon barrels, whereas the traditional approach would be to use the casks multiple times.”

Simon Fay, international marketing director at Irish Distillers, the Irish whiskey arm of brand owner Pernod Ricard, added: “While Jameson’s approachability has been key to its success, we had the opportunity with the launch of Jameson Bow Street 18 Years Cask Strength last year to introduce the more serious whiskey side of the brand’s heritage.

“Consumers are looking for increased choice in style and quality in Irish whiskey and Jameson, as the category leader, is committed to satisfying this appetite.”

The whiskey is presented in a bottle with 18 facets, representing its maturation length of time. Underneath each bottle is a coin that gives owners access to an online portal, where they can learn more about Jameson’s distilling heritage. 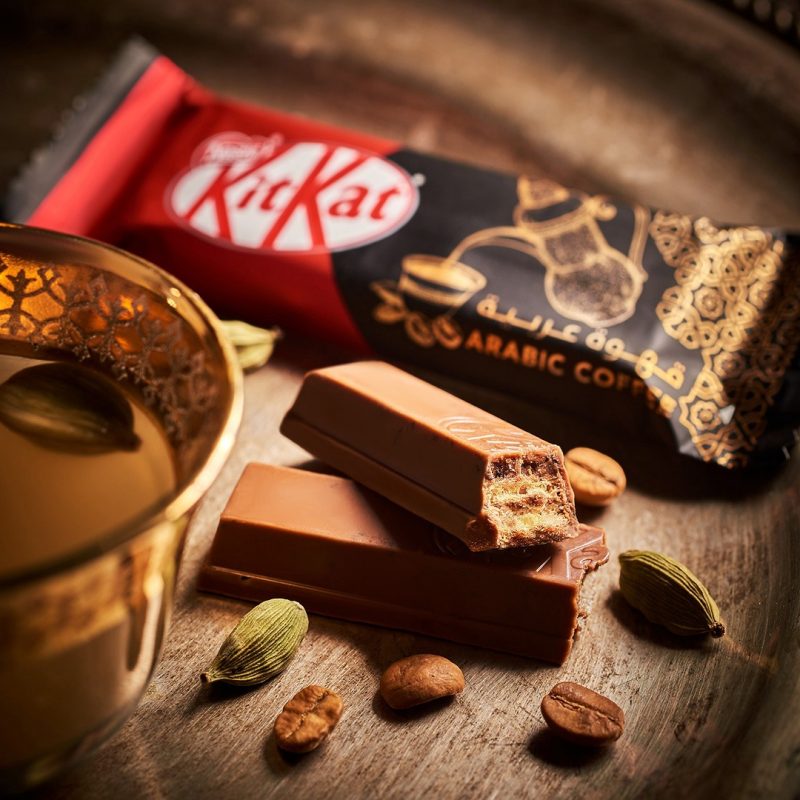 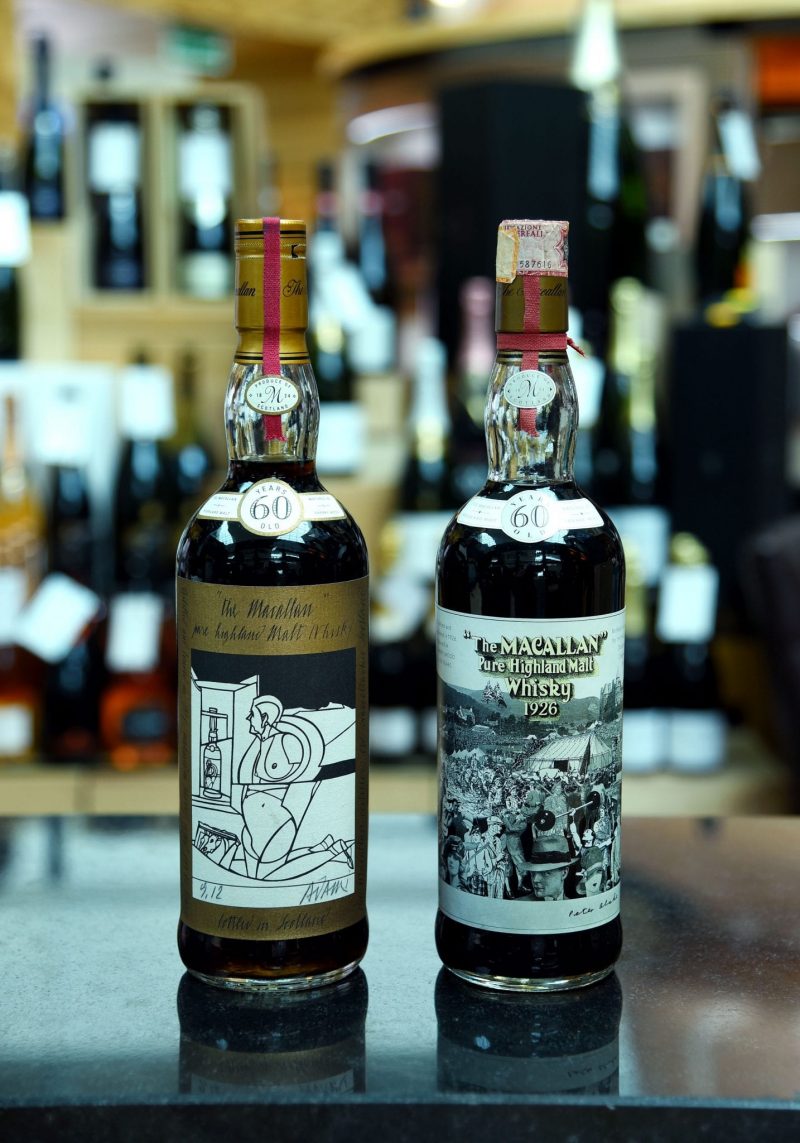 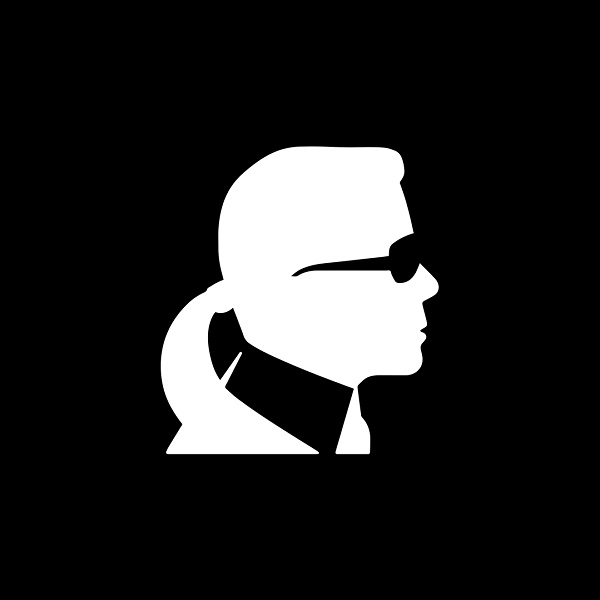