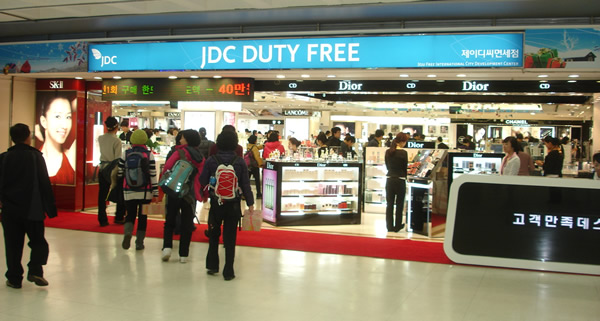 Match any journey through Jeju International Airport to the duty free and luxury shopping available on departure, inflight and on arrival with Duty Free Hunter.

Located in a southern part of Korea, on an island off the Korean peninsula, the weather is mild and warm during much of the year. The city is a well-known resort, with prestigious hotels and publiccasino facilities. In 2011, 9.9 million passengers flew between the two cities of Seoul and Jeju, making the Gimpo–Jeju route the world’s busiest passenger air route. Jeju welcomes over four million visitors from mainland Korea, Japan, and China every year. 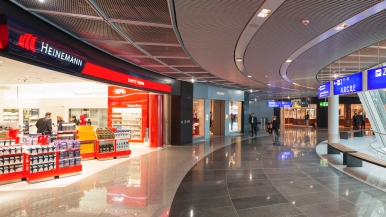