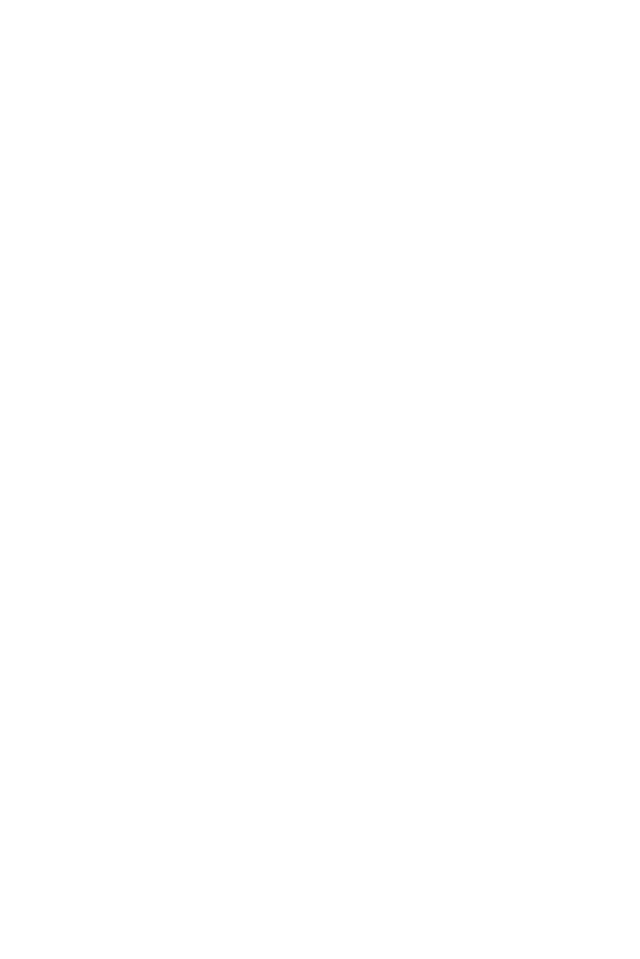 The luxury perfumer has just announced that it has enrolled British actor John Boyega as its first “Jo Malone London Gentleman.” Chosen to embody the essence of the brand, whose fragrances blend luxury and tradition.

For its first-ever male ambassador, Jo Malone London has picked John Boyega, who represents a new generation of actors — at once avant-garde, charismatic and daring, as indicated by his choice of roles: a mix of indie features (“Detroit”) and blockbusters (the third “Star Wars” trilogy).

“I love the creativity and storytelling element of Jo Malone London. It always delivers unexpected and unique ingredient choices and scents: refined but surprising…. My life is the same, a subtle contradiction: my job, my profession, and then I still come home to this town, I still go to the supermarket late at night in my pyjamas. In some ways, everything’s changed, but then again nothing has,” Boyega said in a press release.

The perfumer has not yet revealed which of its fragrance will be represented by the actor, simply stating that he “will explore the unexpected and subvert the traditional view of fragrance, luxury and the classic British gentleman.”

The first shots unveiled by the brand show the London-born star looking relaxed and confident, throwing a Jo Malone box in the air.

John Boyega built his career through about a dozen films, such as “Attack the Block” and “The Circle.” He will soon reprise the role of Finn in the forthcoming “Star Wars: The Rise of Skywalker.”