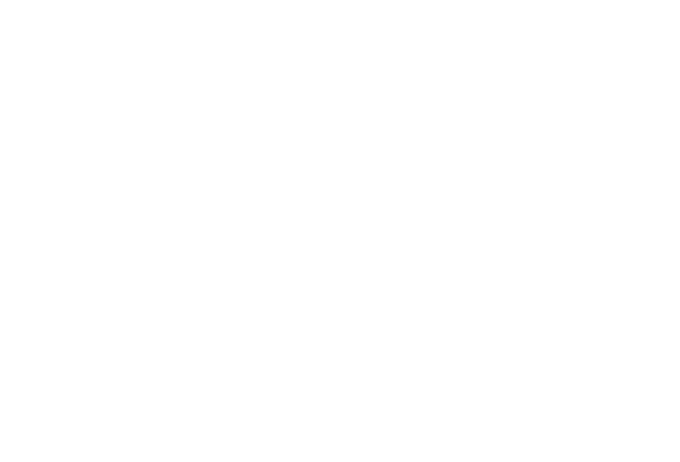 Karl Lagerfeld sends his love from Paris – to the Americas

KARL LAGERFELD Paris has launched its Autumn 2016 advertising campaign, Love from Paris, Karl xx, which coincides with the brand’s launch in North America. For the first time, the globally-renowned designer and his Paris-based fashion house are sharing their accessible luxe collections and modern wardrobe essentials with the United States, Canada and Mexico; the Fall 2016 campaign further celebrates the launch, depicting the collection as it makes its way across the Atlantic.

Designed specifically for the North American market, KARL LAGERFELD Paris is inspired by iconic Parisian style and effortless elegance, with sleek tailoring and feminine touches. A black and white palette is accented by pops of color and unique prints – all created for today’s on-the-go woman. Products include women’s accessories, bags, footwear and ready-to-wear such as dresses, pants, blouses and suits.

Karl Lagerfeld artistically directed and photographed the Fall 2016 campaign. It was styled by the renowned Charlotte Stockdale and features models Joan Smalls and Hailey Baldwin against a backdrop of larger-than-life landmarks from New York City and Paris. Shot in tones of black and white, the aesthetic reflects Karl Lagerfeld’s cool, unique and timeless vision.

“For a designer it’s great to work with the girls of the moment, because clothes express our times but girls do too,” said Lagerfeld, while photographing Smalls and Baldwin.

KARL LAGERFELD Paris is now available online at KarlLagerfeldParis.com. Upon its launch , the Autumn 2016 campaign will launch on September 7th and appear in top fashion and lifestyle titles in addition to social channels and platforms.

As one of the world’s most celebrated fashion designers, Karl Lagerfeld is internationally recognized for his aspirational and cutting-edge approach to style. His namesake fashion house – based in Paris’ Sain-Germain-des-Prés district – manifests his signature aesthetic that is modern and cool, with an unmistakable rock-and-roll edge. A living legend of style, Karl Lagerfeld is a designer, photographer and publisher.

← Clinique shows how the jet-set prep and pep