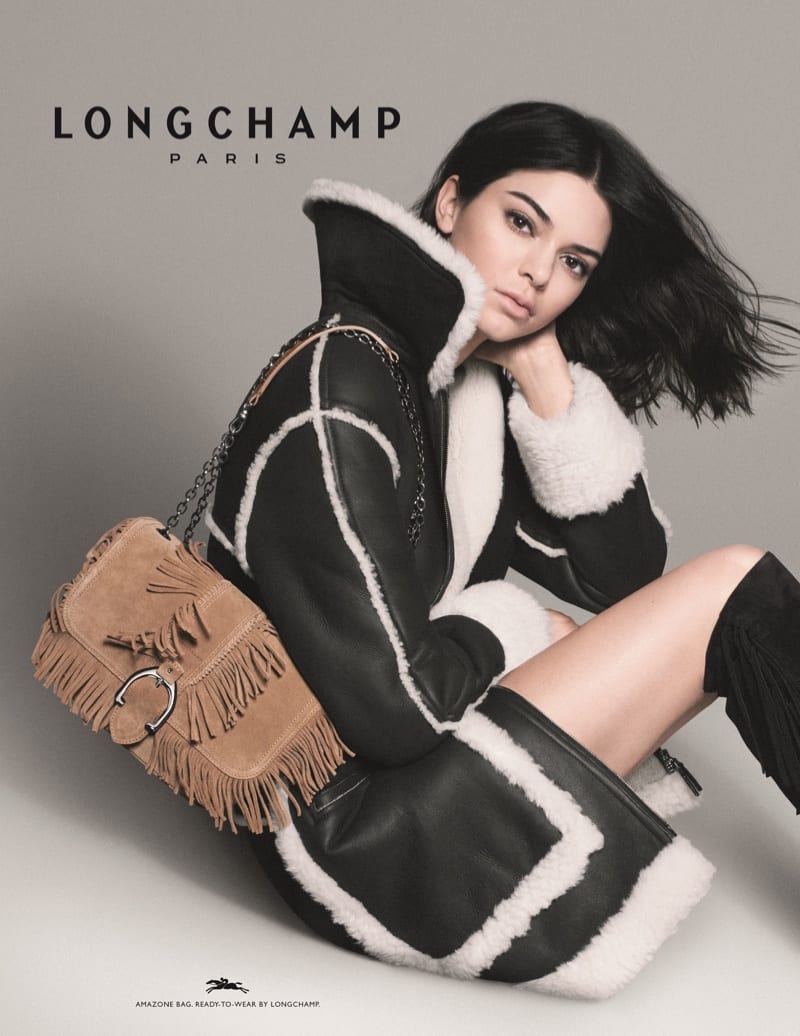 Supermodel Kendall Jenner heads to the studio as the new face of Longchamp’s fall-winter 2018 campaign.

Kendall Jenner poses in front of the lens of David Sims for the ‘Modern Amazon’ advertisements. Posing with the ‘Amazone’ bag in multiple variations, Kendall models the accessory in fringe, python and quilted leather versions. The brunette looks ready for the cool weather in shearling lined outerwear styled by Sara Moonves.

FALL WINTER 2018/19 CAMPAIGNS
“The spirit of the campaign is notable for its youth, freshness and sensuality. Each of the three double-page spreads juxtaposes two visuals, a portrait and a silhouette, in a dynamic layout which highlights different facets of the “modern Amazon”. Kendall is by turns feisty in a lamb and rabbit-fur coat with black and orange zigzag stripes, sexy in a fluid velvet tuxedo, and irreverent in a sumptuous shearling coat which showcases Longchamp’s heritage of leather craftsmanship. In each visual, she wears a variation on the season’s star Amazone bag, as if to make the point that the three moods are all expressions of one and the same personality.“ 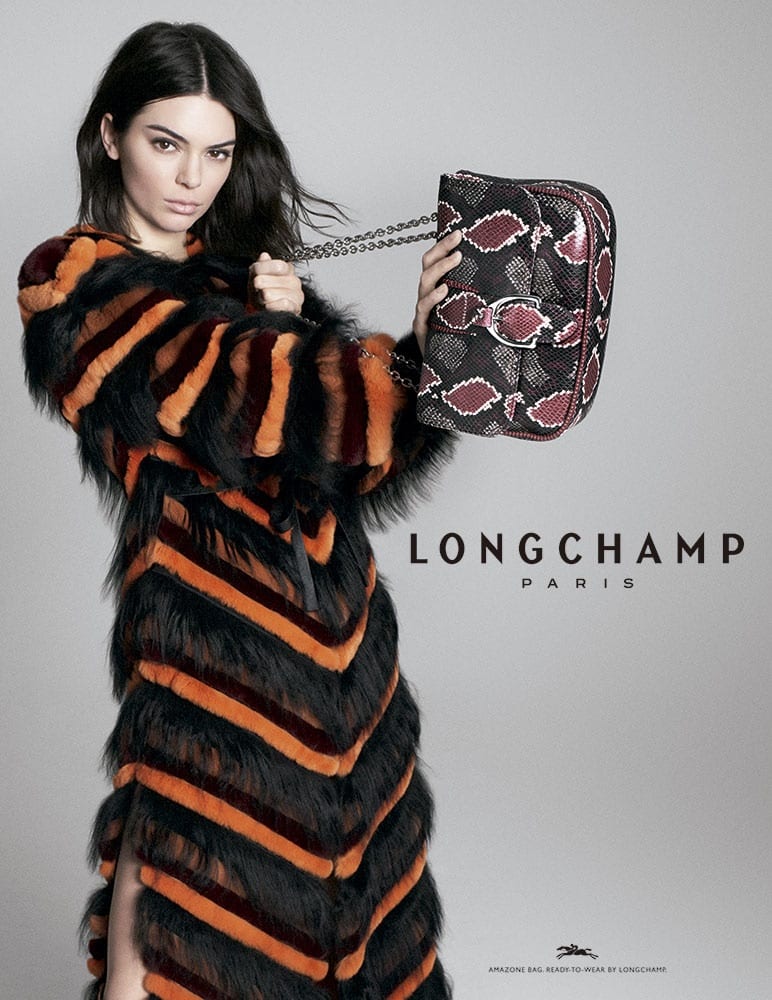 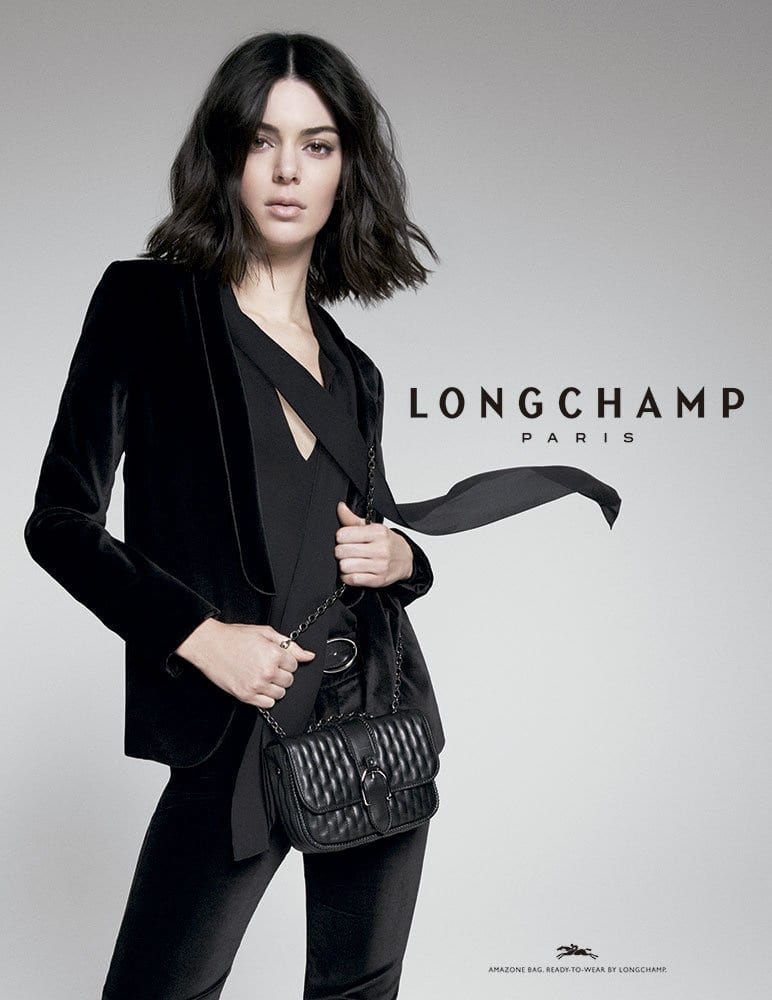 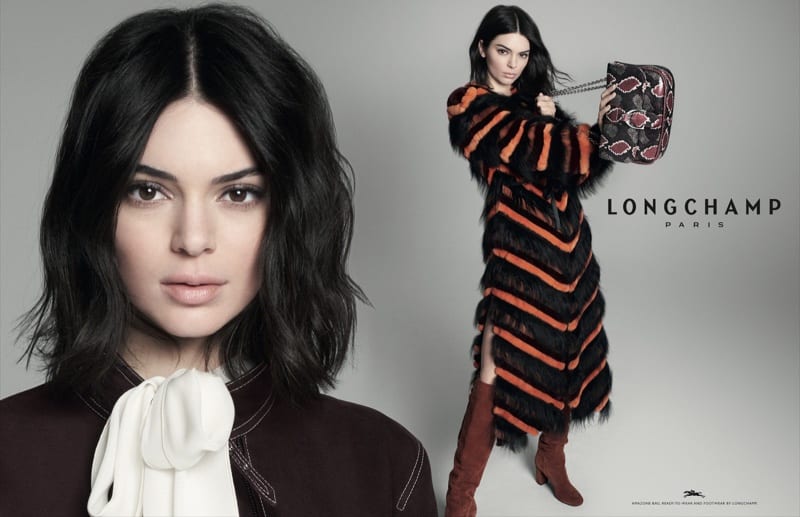 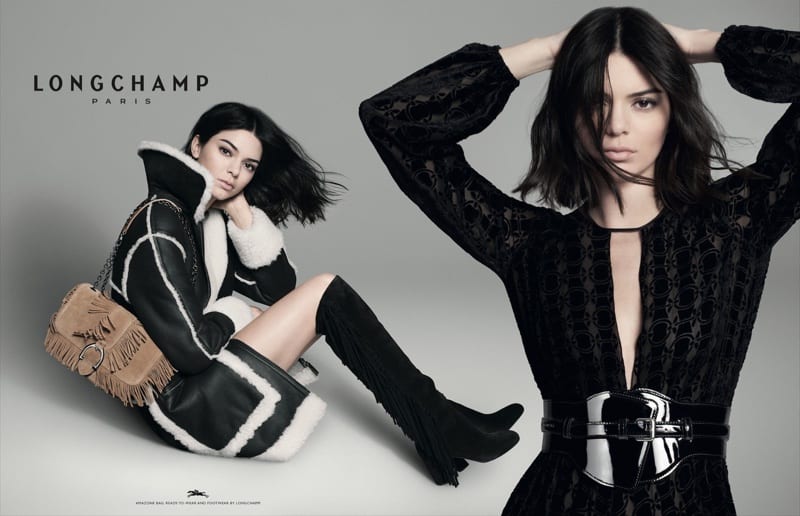 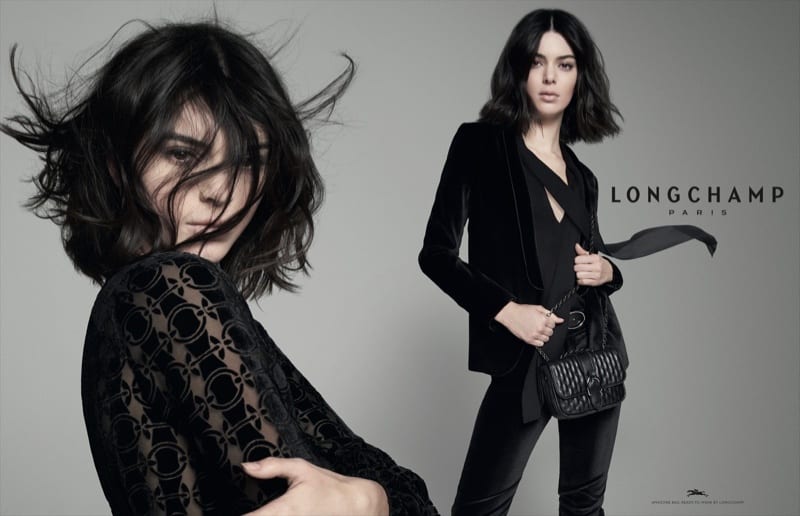 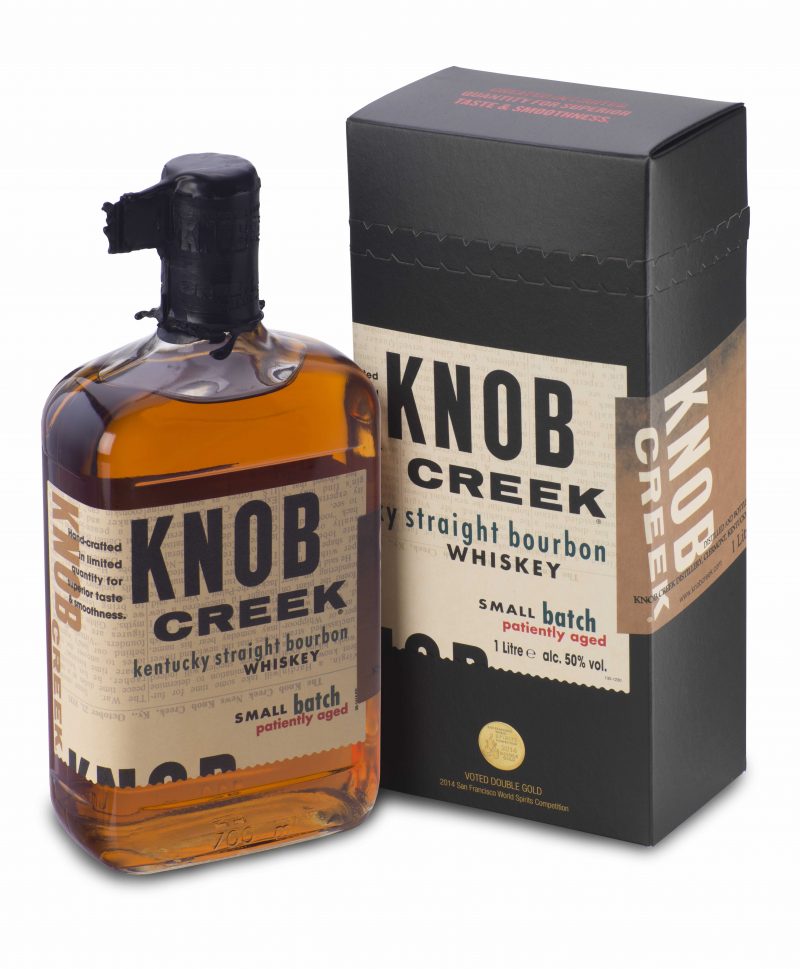 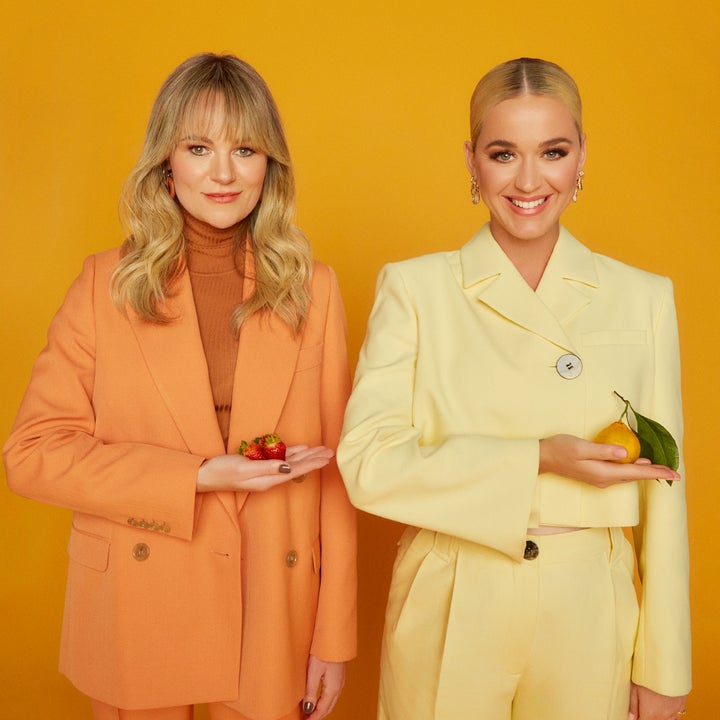 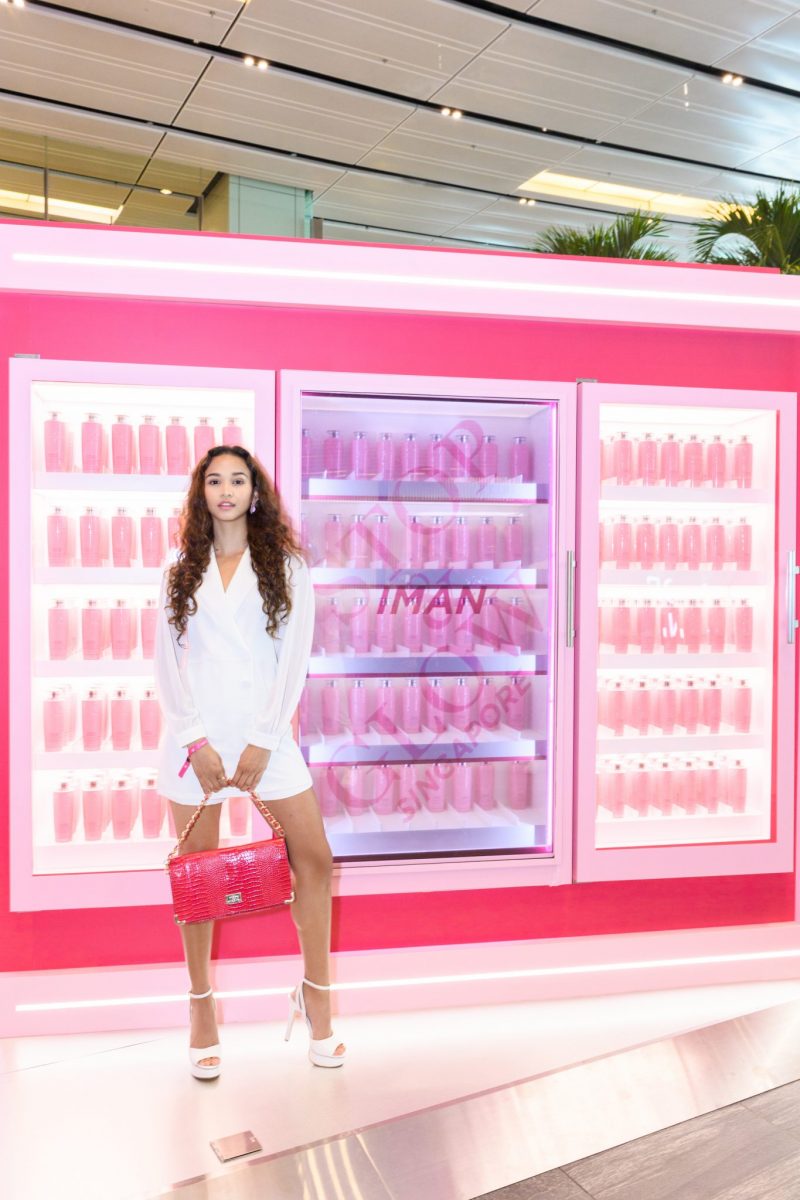 Lancôme turns on the Glow at Singapore Changi Airport