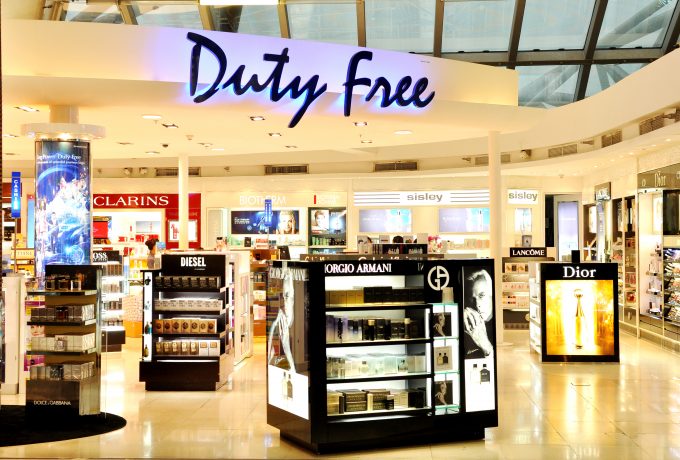 The unlisted King Power Group, owner of the English Premier League’s Leicester City Football Club, has been the sole duty-free operator at Suvaranbhumi since the airport’s opening in 2006. The current duty-free licence for Suvarnabhumi airport will expire next year.

“The company that scored the highest is King Power Duty Free Company and the winner offered the highest return than what AOT has received before and higher than AOT estimate,” Wichai Bunyu, senior executive vice president, AOT, said in an official statement.

The AOT will submit the rating to its remuneration committee on June 12. The committee will decide the technical score and revenue King Power would share with AOT before the board of directors officially approves the winner on June 19. The new concession will begin on Sept. 28, 2020 and will expire on March 31, 2031.

Duty-free business is a major beneficiary of a tourism boom in Thailand, where arrivals exceeded 38 million people in 2018. AOT booked 16.7 billion baht ($525.82 million) from concession revenue in its last fiscal year, a 13.3% jump from a year earlier. The Thai government had ordered a review of duty-free auction period amid monopoly concerns after more than a decade of dominance by King Power. On June 3, AOT will announce the winner who will also operate duty-free shops at Chiang Mai, Phuket and Hat Yai airports.