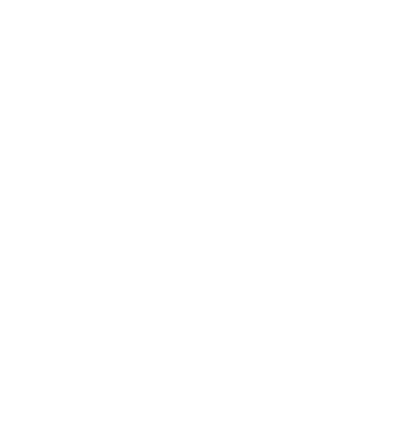 Home » Latest News » Kristen Stewart vamps it up for Chanel

Kristen Stewart vamps it up for Chanel

Chanel has revealed its latest major advertising campaign – and the star of the season is none other than Kristen Stewart.
Kristen is, once again, designer Karl Lagerfeld’s fashion muse, playing a film noir vamp in the brand’s new ‘Paris in Rome’ advertorial. Modelling the Métiers d’art ‘Paris in Rome’ collection (which was shown in Rome back in December) Kristen appears in three brand new images for the storied fashion house, taking on French chic and all its styling conventions, whilst skulking around in a Parisian boudoir.

Karl himself shot the pictures, telling WWD that Kristen ‘is the perfect for the Chanel image of today’.

The ‘Paris in Rome’ collection was Karl’s big concept for pre-fall 2016 and saw him stage one of his epic productions in the iconic Italian film studio Cinecitta – all to honour Romy Schnieder and Anouk Aimee who wore Chanel in Italian films shot there in the 60s.

Every year, Karl flies his Métiers d’art showcase to a different city that was significant for the original designer, Coco Chanel, and before his Roman adventure, he had previously taken over Shanghai, New York and Dallas with his productions.

When in the Roman film studio, the Kaiser recreated a movie-worthy French street scene, and models from Lara Stone to Bella Hadid did a pretty fabulous ‘walk of shame’ down the catwalk in dishevelled lace.

Kristen was front row, naturally, and played Coco Chanel herself in a mini-movie presented at the start of the show called Once And Forever.

It’s not the actress’ first collaboration with the iconic French fashion house though, of course, as Kristen previously starred in the label’s Spring Summer 2015 eyewear and was announced as the new face of the brand’s make-up back in February.

SAVE: 25% off Chivas Brothers Blend at DFS Singapore →