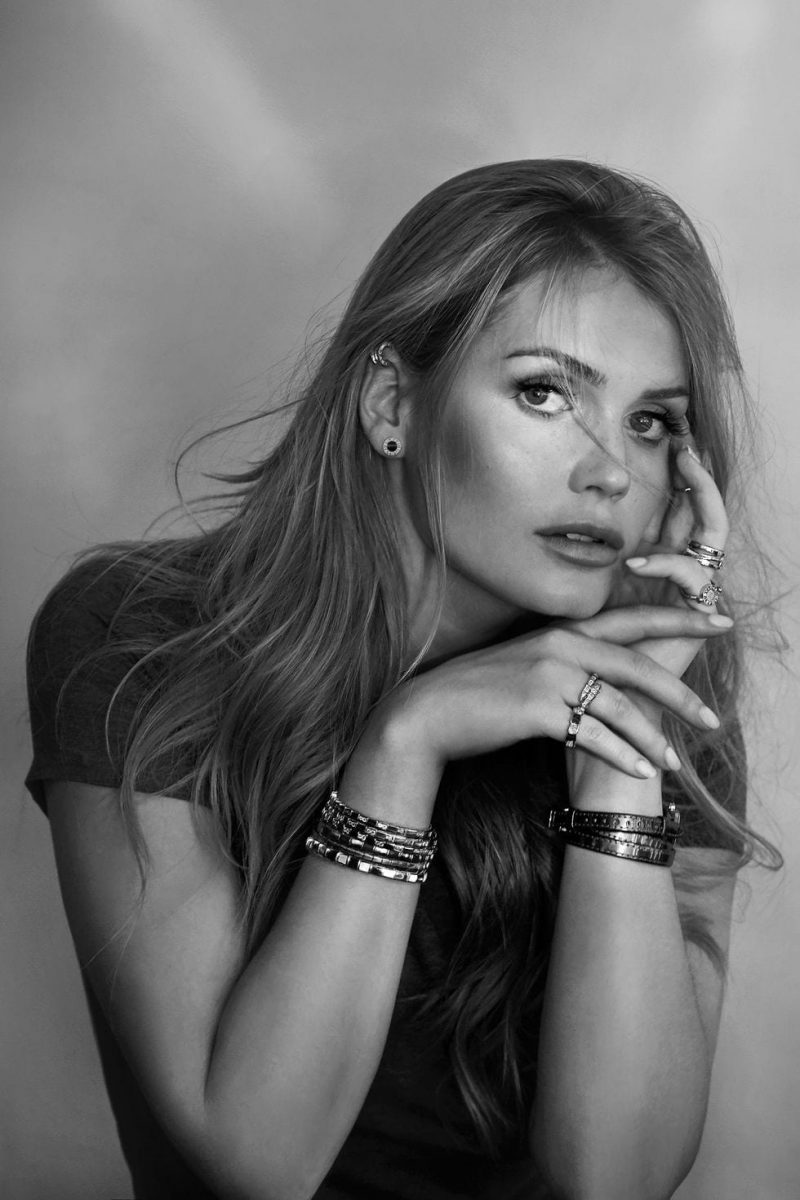 Lady Kitty Spencer has been named Bulgari’s new ambassador. She has been working with the luxury jewellery brand for some time now, but this latest announcement makes their partnership official.

Spencer, who is niece to the late Diana, Princess of Wales, played a vital role in helping raise funds for Bulgari’s key charity partners including the Elton John Aids Foundation and Save the Children. Significantly, last June, she was instrumental in raising £140,000 for the Elton John Aids Foundation, when she modelled and introduced the brand’s Divas’ Dream diamond necklace that was auctioned at their gala in aid for EJAF. Bulgari says that Spencer embodies the label’s “fearless attitude”.

“It is an immense honour to be working with the most iconic Italian jewellery brand in the world,” she said. “Bulgari has always been synonymous with creativity, heritage, beauty and glamour. I am, therefore, very excited to be part of the Bulgari family, as it means experiencing their passion and magic first-hand.”

Spencer – who is also hoping to visit some of Save the Children’s UK programmes later this year – walked in Dolce & Gabbana’s DGSecretDiamonds show in March and previously appeared in a fashion campaign for the Italian brand. 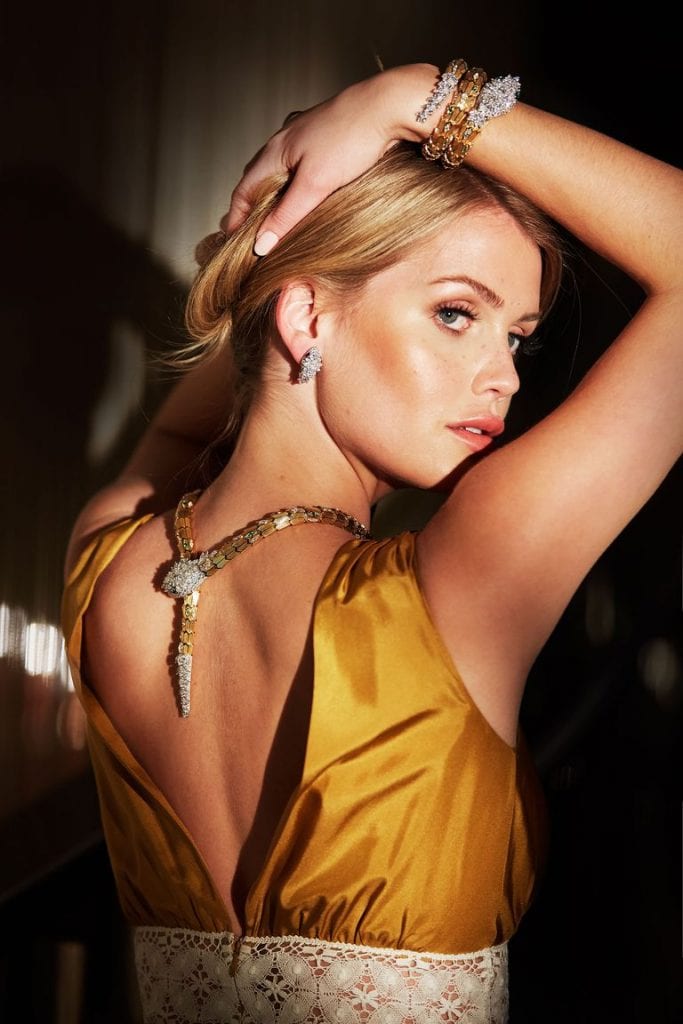 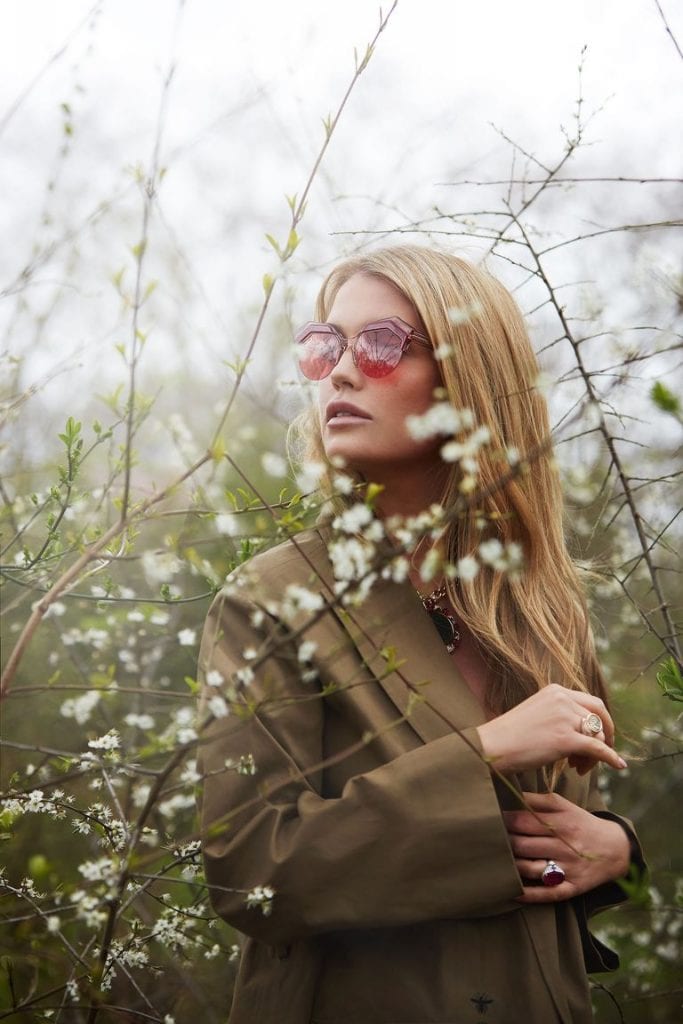 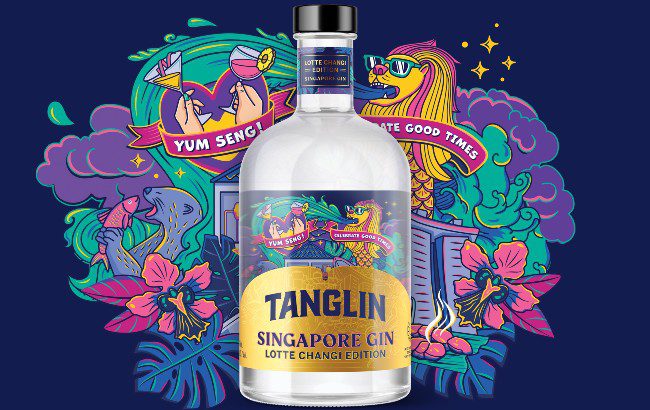 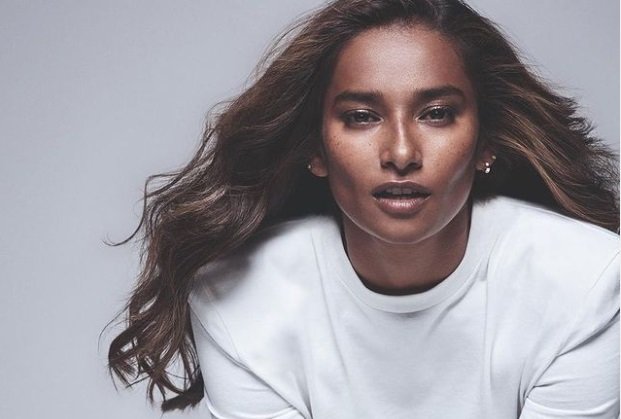 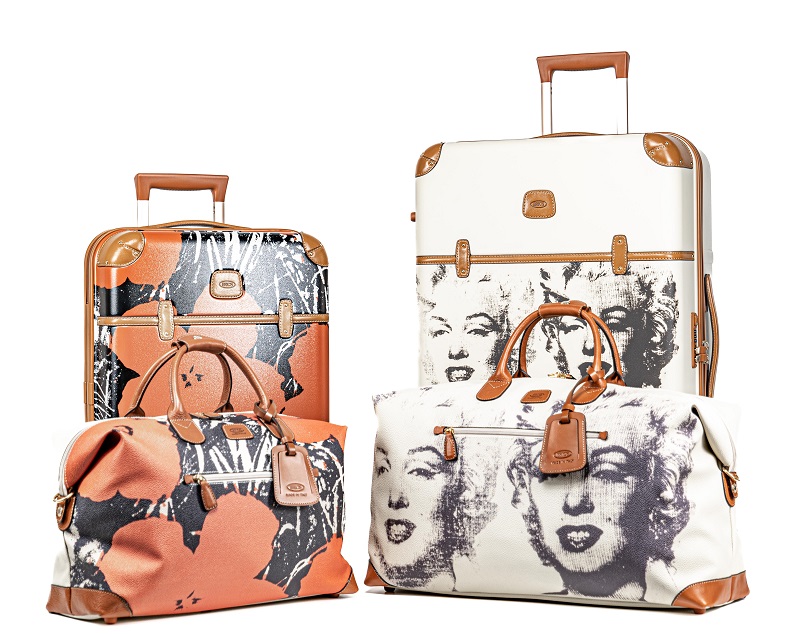