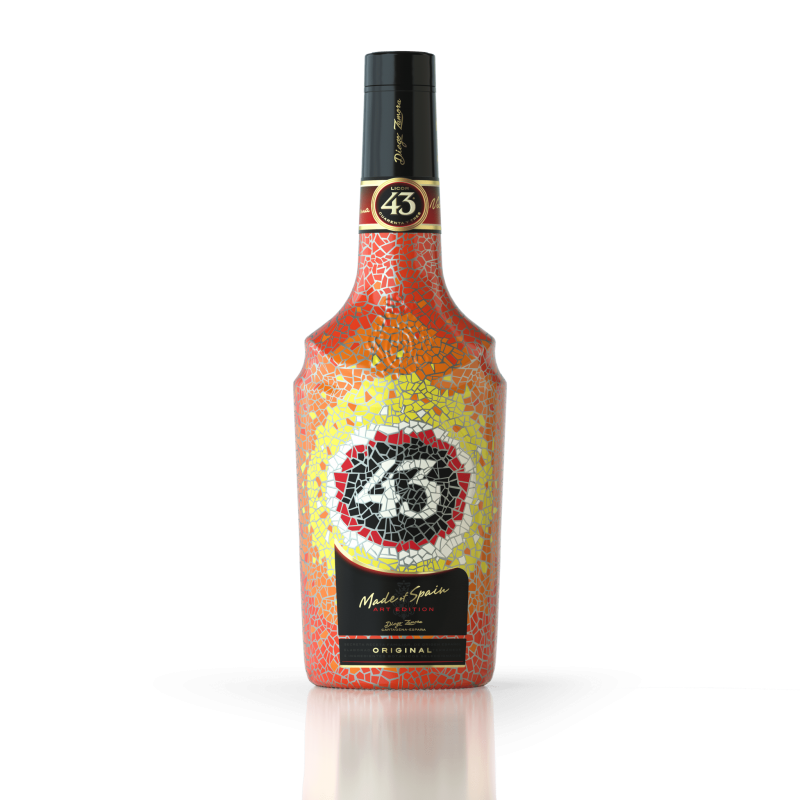 Licor 43 has released a special edition art-inspired design for its core Spanish liqueur expression, which will be available across global travel retail.

The Made of Spain Art Edition will be available from early October 2017, initially in Dufry’s stores globally before rolling out to other duty-free operators.

Said to “pay tribute to the creativity and craftsmanship of Spanish artists”, the bottle is the first released in an annual series that “celebrates Spanish identity through art”.

The inaugural edition is inspired by the work of architect Antoni Gaudi and his use of the traditional trencadís mosaic technique to build landmarks of Catalonian modernism.

“Bright, bold and eye-catching, the mosaic bottle is ideal for the duty-free channel, where consumers are looking for a piece of Spain to bring home,” said Antony Kime, director of global travel retail at Licor 43’s parent company Zamora International.

“Demand for Licor 43 has grown consistently in recent years and this special edition bottle will heighten awareness and recruit new consumers as well as attract existing Licor 43 fans, fuelling its continued global success.”

David de Miguel, Dufry’s global category head of liquor, added: “Licor 43 is an iconic Spanish brand and this new packaging demonstrates that. With standout presence on shelf, this new packaging will generate shopper interest and provide a point of difference in this channel.” 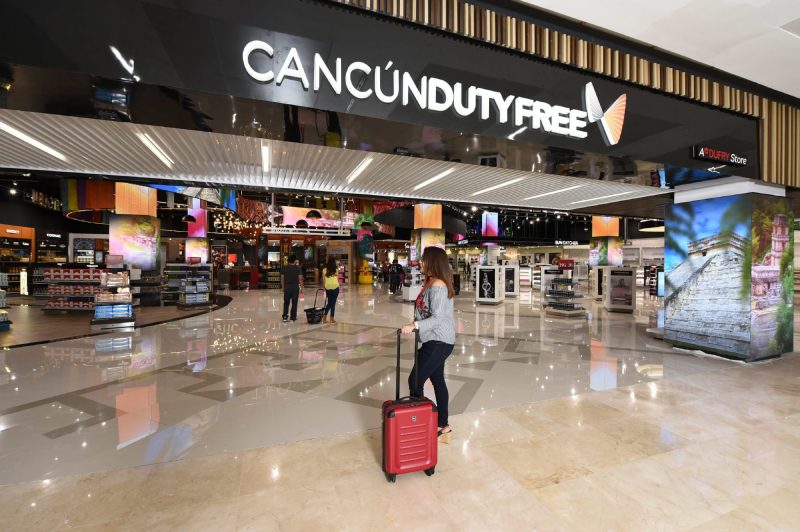 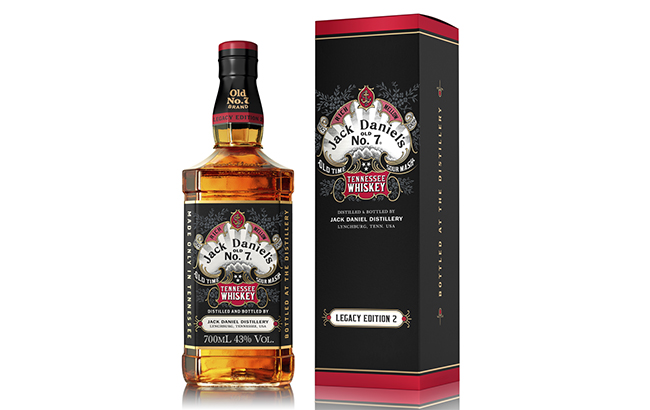 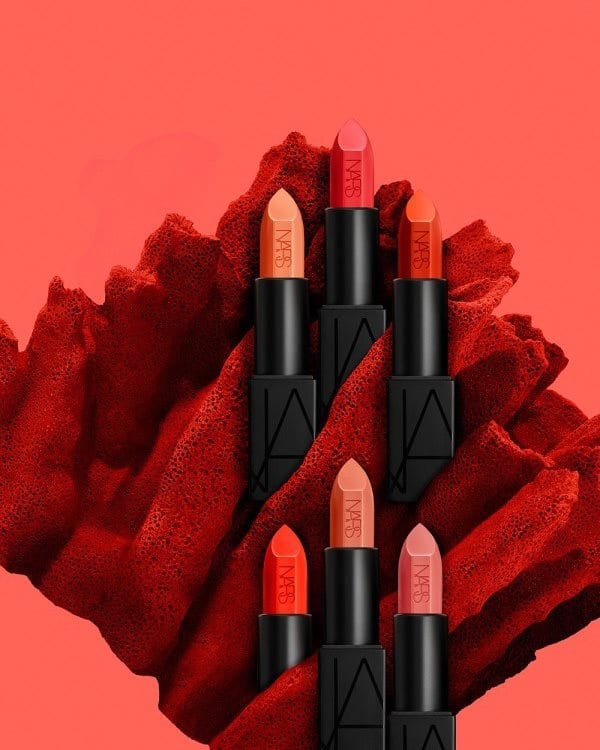