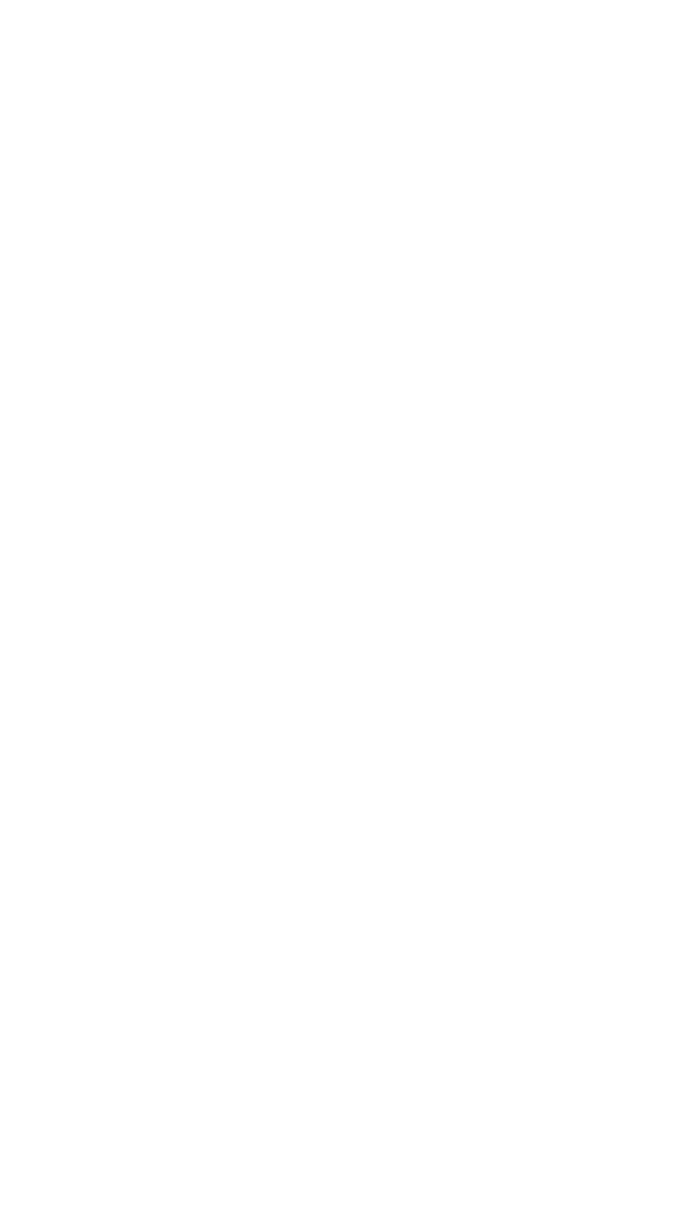 The new expression, which will only be available to duty free and travel retail shoppers, is to be launched at the 2017 TFWA World Exhibition and Conference in Cannes.

During the event, Loch Lomond Group, which owns the award-winning Loch Lomond, Glen Scotia and Littlemill Scotch whisky brands, will also be announcing details of a new ultra-premium expression which will be its oldest-ever release.

The group is attending the annual TFWA event for a second year in a row. Last year it chose the Cannes global gathering to unveil plans for its new bespoke GTR range for both its Glen Scotia and Loch Lomond Scotch whisky brands.

The Loch Lomond GTR Scotch whisky collection, which is packaged in distinctive travel-retail specific gift tubes that underline the quality and provenance of the liquid inside, was first launched at Glasgow Airport in February 2017 (see story) and quickly became its top-selling Scotch whisky brand.

Since then, the Loch Lomond GTR Scotch whisky collection has gone from strength to strength and is now available in 11 World of Whiskies throughout UK airports including branches in Edinburgh and London Heathrow.

Both the Glen Scotia and Loch Lomond GTR Scotch whisky ranges have also been rolled out to the Nordic region where a new partnership with Stockholm based distributor Five Eyes, part of the Solera Bevarage Group, will target further growth. Each of the GTR ranges continue to gain listings in Europe, the Americas, Asia and the Middle East.

The Loch Lomond Inchmoan 10 Year Old Single Malt 1L global travel exclusive is distilled at the group’s Alexandria distillery, where it takes its name from Inchmoan Island located in Loch Lomond. Inchmoan means ‘the island of the peat’ in Scottish Gaelic as for centuries mainlanders used peat cut from it as a source of fuel.
Rich and smoky, the Loch Lomond Inchmoan 10 Year Old GTR exclusive Single Malt is born from a combination of malt whiskies from the distillery’s traditional swan neck and unique straight neck stills to create an unconventional peat character with depth and balance. It is designed to complement the existing Loch Lomond GTR collection which includes the Loch Lomond Inchmurrin Madeira Cask Finish, light and packed with fruit character and the beautifully balanced Loch Lomond 12 Year Old.

André de Almeida, managing director of Global Travel Retail at Loch Lomond Group, said: “The Loch Lomond Inchmoan 10 Year Old GTR exclusive Single Malt will be a fantastic addition to our existing GTR range and provides travellers with an even greater choice of flavours from Loch Lomond Group whiskies. What’s also exciting is that it showcases the wide range of flavour profiles that we can achieve at our Alexandria distillery thanks to our unique stills.

“We are extremely proud of the success to date of the Glen Scotia and Loch Lomond GTR Scotch whisky collections and we look forward to working with partners who are keen to offer consumers something different for them to discover, and grow their sales in the process.”