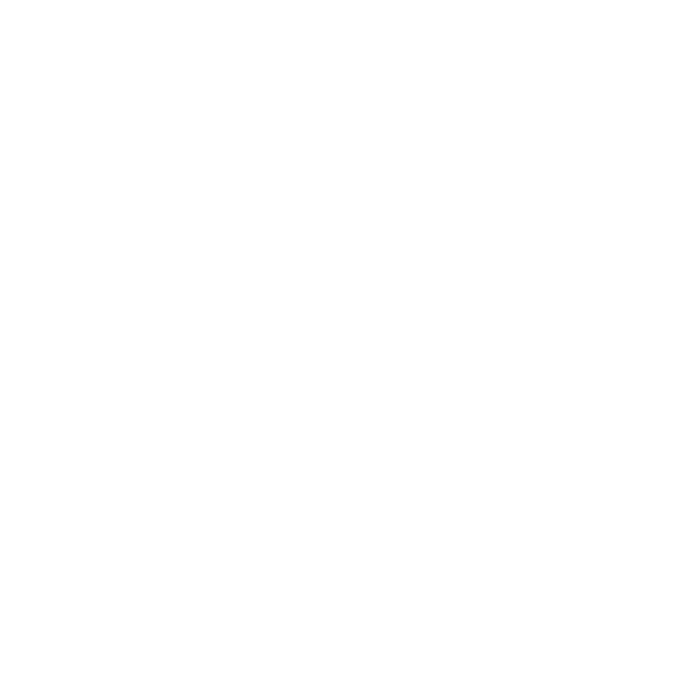 Embracing the young, hip and cool, Longchamp celebrates its 70th anniversary by welcoming a new face to the Maison.

Her name is no stranger in the fashion and entertainment scene, and now the youngest of the Kardashian-Jenner family, Kendall Jenner, has joined the Longchamp family as its new ambassador.

Set to make her campaign debut in Autumn 2018, the appointment of Kendall is happening in conjunction of Longchamp’s 70th-anniversary celebration.

And for the announcement, Longchamp has also unveiled a special video of Kendall on Instagram, which also features the new Amazone bag, due to be launched globally on 22nd May 2018.

On her new role, Kendall says, “I think there’s this synergy between the term ‘world citizen’ and Longchamp. To me, a world citizen is someone who wants to share more of an understanding of different cultures.”

“With Longchamp, while the collection always has a touch of the Parisian, it is something that can be worn around the world, by women who support this idea.”