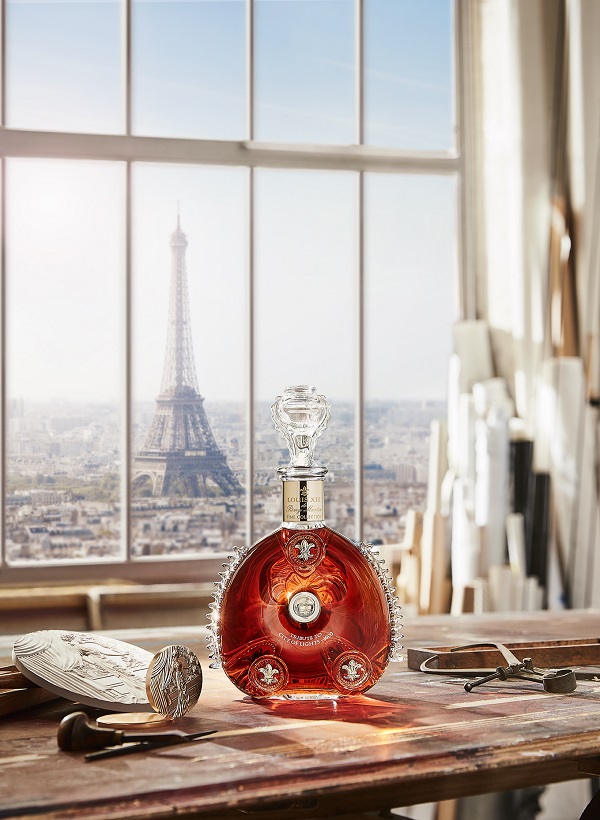 After the first opus “THE ORIGIN – 1874” commemorating the creation of LOUIS XIII, the House has partnered with the Monnaie de Paris and The Cristallerie of Saint-Louis to pay tribute to Paris in 1900, where LOUIS XIII received the highest praise.

A creative limited-edition of 2000 numbered decanters commemorating this historical year, when Paris hosted the World Fair, celebrating the arts and craftsmanship of the city of lights.

THE PARIS WORLD FAIR 1900: THE STYLE AND SAVOIR-FAIRE OF THE CENTURY TO COME

In 1900, The Paris World Fair was a global festival of engineering feats, technical triumphs and creative prowess counting 83,000 exhibitors, which present a vision of the world 100 years ahead.

Thanks to his founder Paul-Émile Rémy Martin, who was an active member of the Paris Universal Exposition jury, LOUIS XIII was presented and received the highest praise. An entry in the new century with prestige, alongside the Monnaie de Paris who minted over 40 000 medals awarded throughout the 210 days event.

Picture yourself in Paris in 1900. It’s the Belle Epoque: beauty and optimism fill the air and the city is shining at its brightest. Fifty million people have descended onto the capital to celebrate technical and industrial prowesses and usher in the marvels of the future: the technology, the innovation, the architecture and the arts that will shape the century to come.

LOUIS XIII, The Monnaie de Paris and Saint-Louis have much in common: they are all historic French Houses that think ahead of their Time, legendary institutions perpetuating an ancestral savoir-faire. Today, with this unique limited edition, they have come together to capture the imprint of Time in a creation of lasting value.

The decanter is a re-edition of the original bottle inspired by a flask found on the battlefield of Jarnac fought in 1569. It features 13 dentelle spikes instead of the usual 10, a stopper in the form of an upturned decanter, an elegant neck and 7 fleur-de-lys decorated with an 18 carats champagne gold, as well as a central medallion showcasing the LOUIS XIII TIME COLLECTION: TRIBUTE TO CITY OF LIGHTS – 1900 unique medal. The champagnegold metal coffret presents a new medal design on each corner. Inspired by illustrations from the archives of the Monnaie de Paris, each captures a facet of Paris in 1900: Arts & Craftsmanship, the Iconic Architecture, the City of Lights and La Parisienne, that would shape the century to come.

Each LOUIS XIII TIME COLLECTION: TRIBUTE TO CITY OF LIGHTS – 1900 limited edition gives its owner exclusive access to a full-size medal specially minted by the Monnaie de Paris special workshops and engraved with the same, unique number as the decanter. A collectors’ piece to treasure forever and a must-have for all connoisseurs. It will also provide to clients a seamless access to an exclusive world of privileges thanks to the integration of NFC technology on the cork stopper. Each decanter will directly connect clients to the LOUIS XIII Society*, a private club where members can enjoy exclusive content, unique experiences and personalised services through their smartphones. 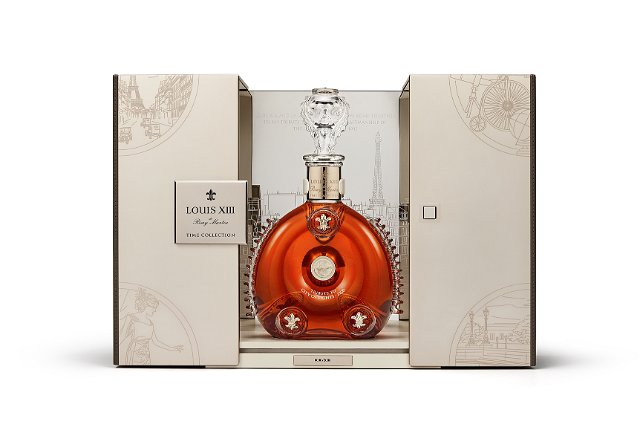 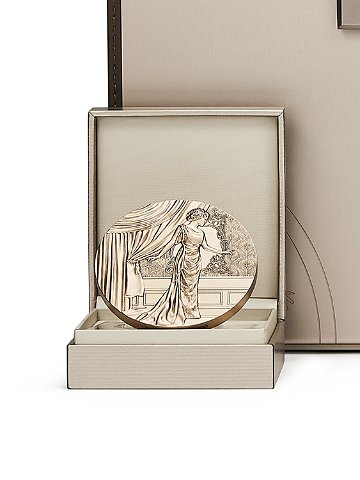 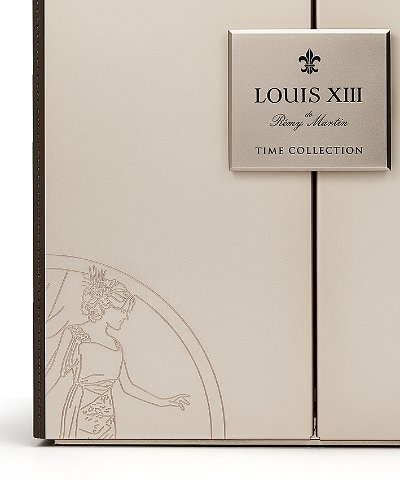 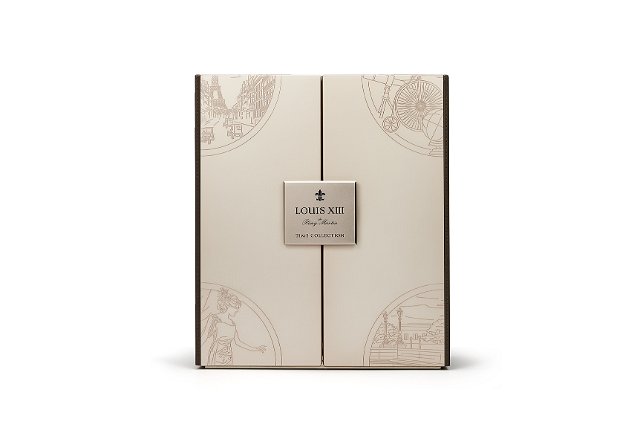 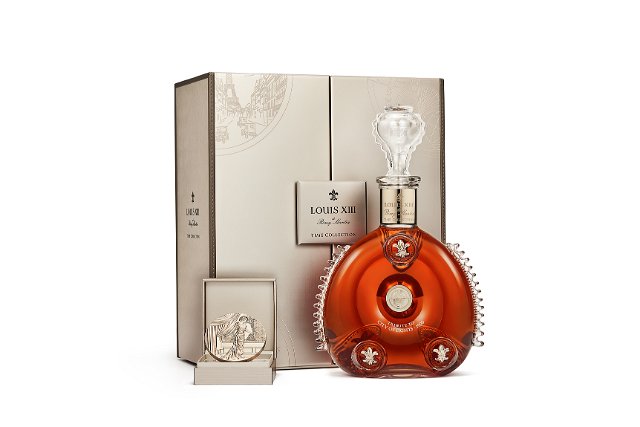 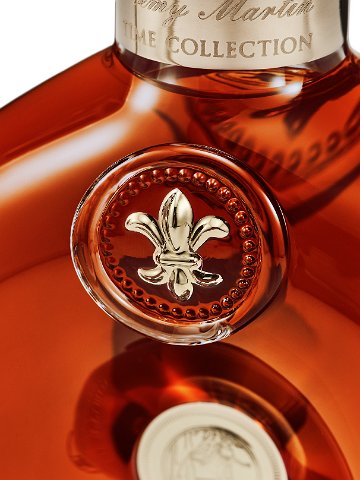 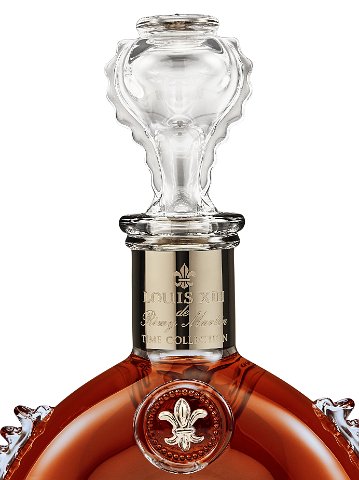 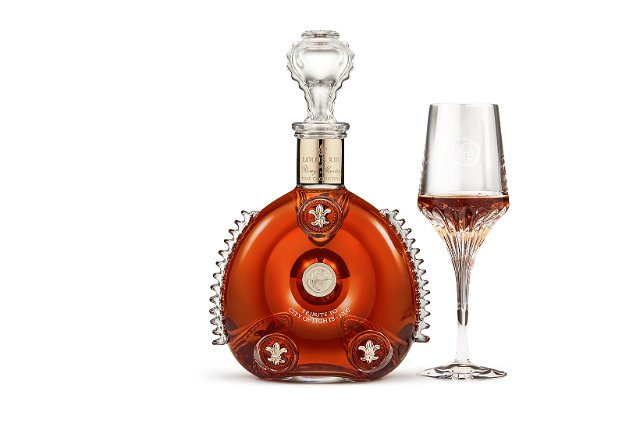 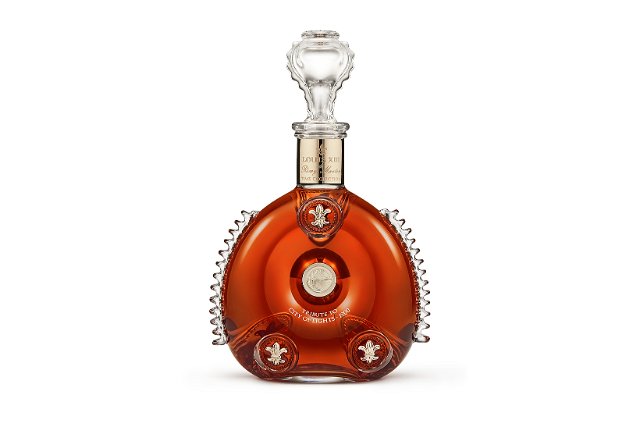 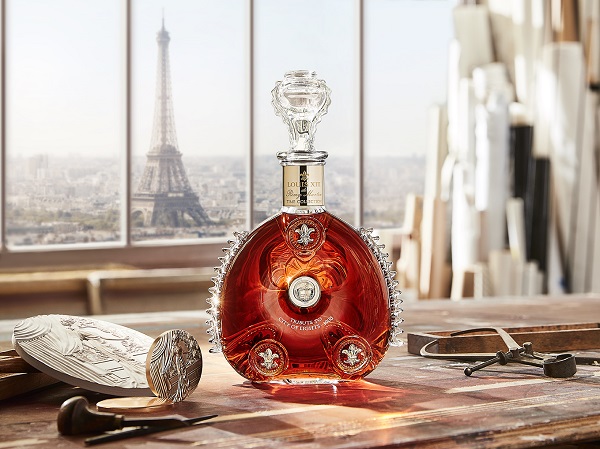 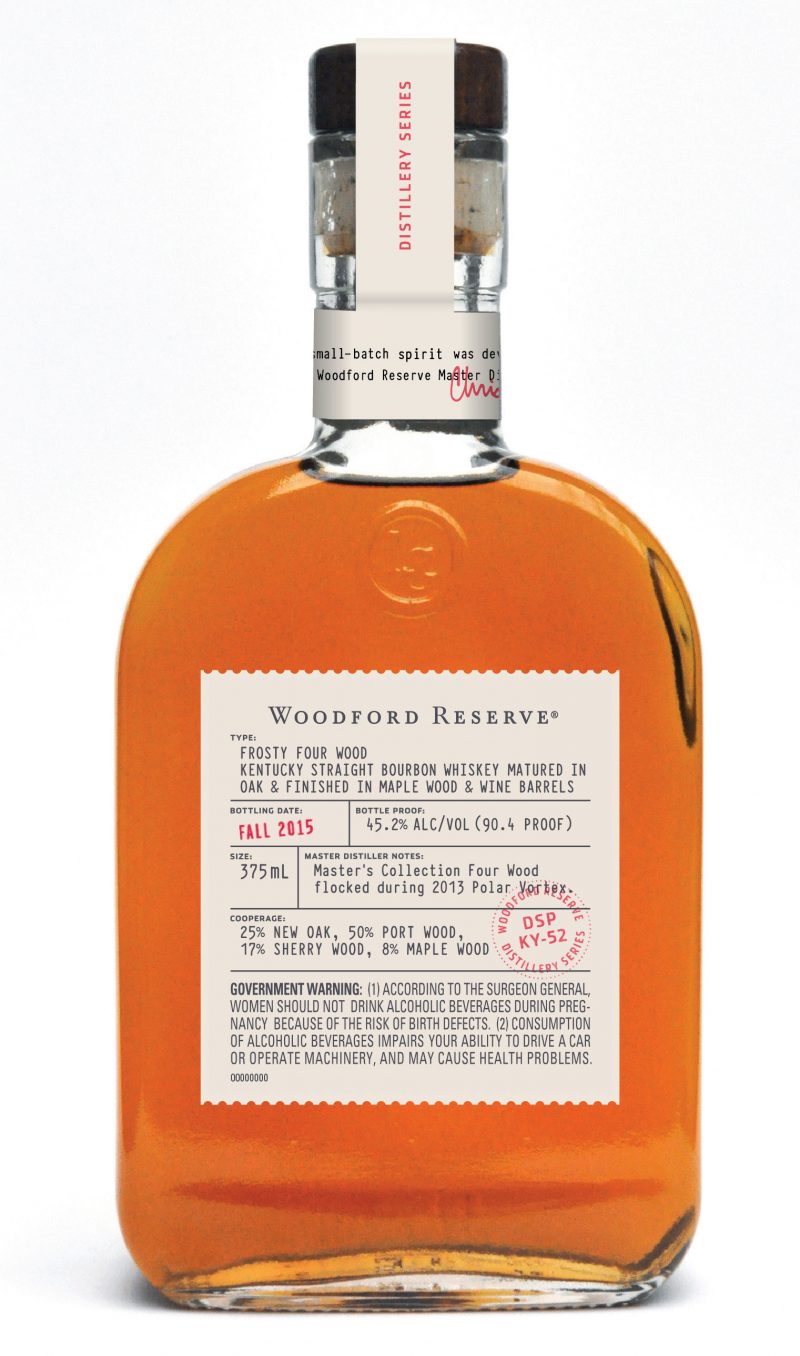 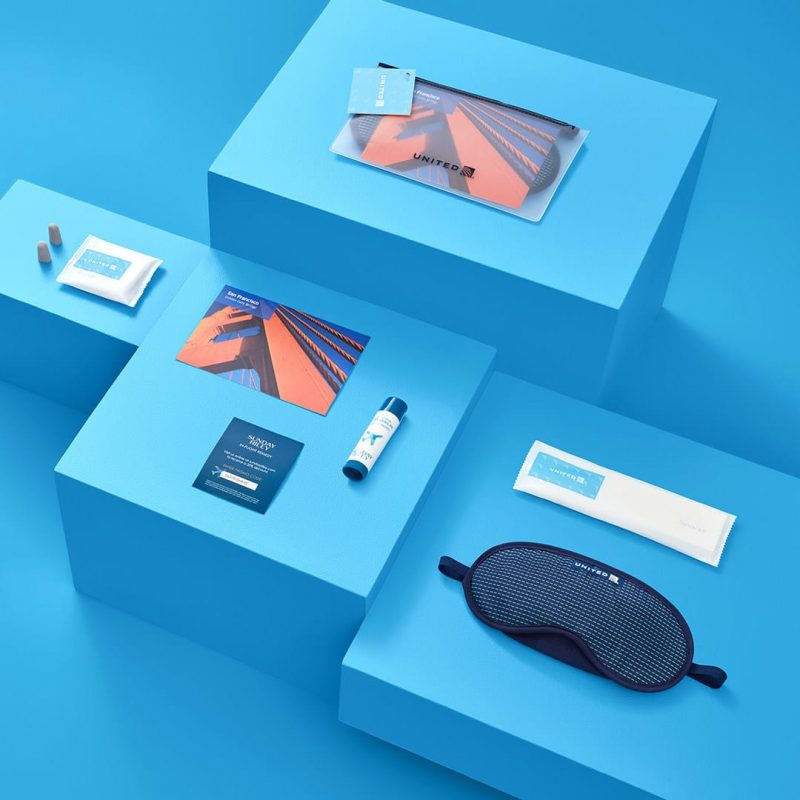 United Airlines and Sunday Riley double up on mile-high skincare