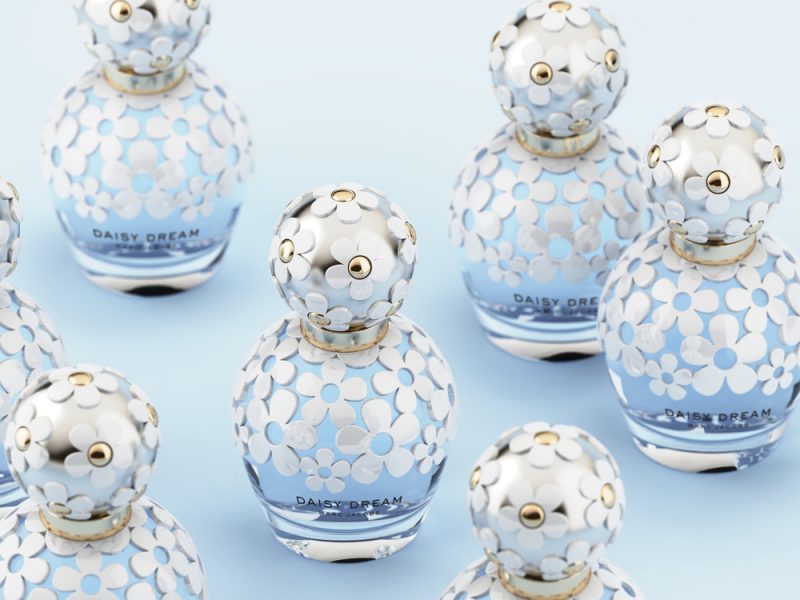 Marc Jacobs is launching a new Daisy perfume.
The designer has announced he will be releasing a revamped version of his iconic fragrance called Daisy Dream this summer.
The fashion star has enlisted Sofia Coppola to direct a commercial for the perfume and has once again asked Juergen Teller to shoot the print ads, WWD reports.
Little is known about the new scent, except that its pastel blue bottle is decorated with multiple daisies and it is expected to hit shelves in July.
Since Daisy’s launch in 2007, Marc has released several fresh incarnations of the floral scent, including an eau de parfum version followed by Daisy Bloom, which has been discontinued.
In 2011, he brought out Daisy Hot Pink, with proceeds from sales going towards the National Breast Cancer Foundation, as well as Daisy Eau So Fresh and Oh Lola.
During New York Fashion Week this year, the designer brought out yet another two variants of the scent called Daisy Delight Edition and Daisy Eau So Fresh Edition to coincide with the opening of his pop-up shop at the event. 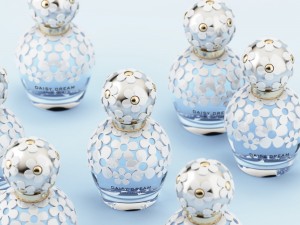 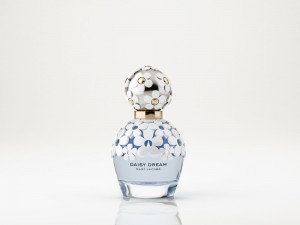 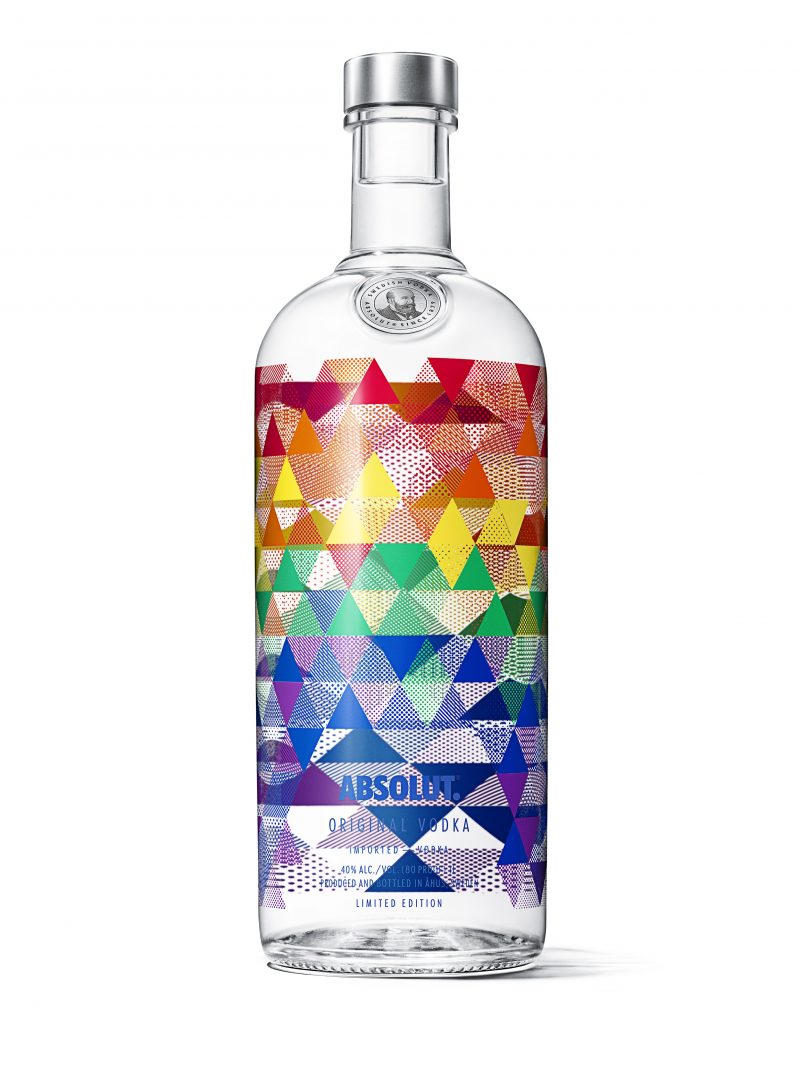 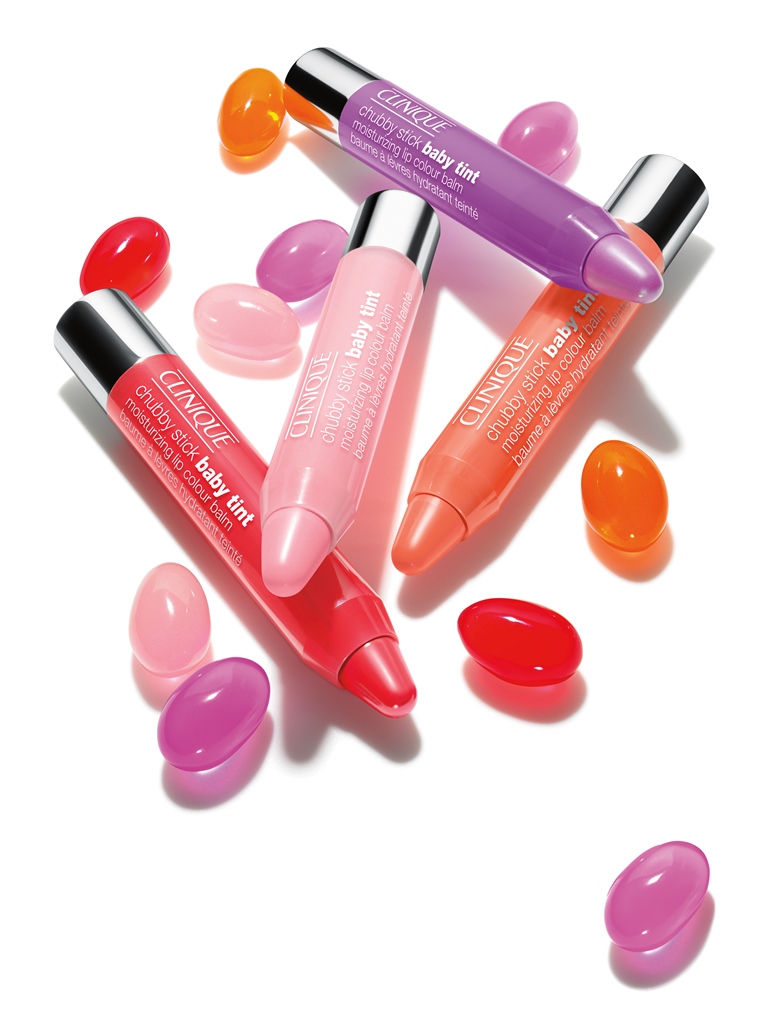 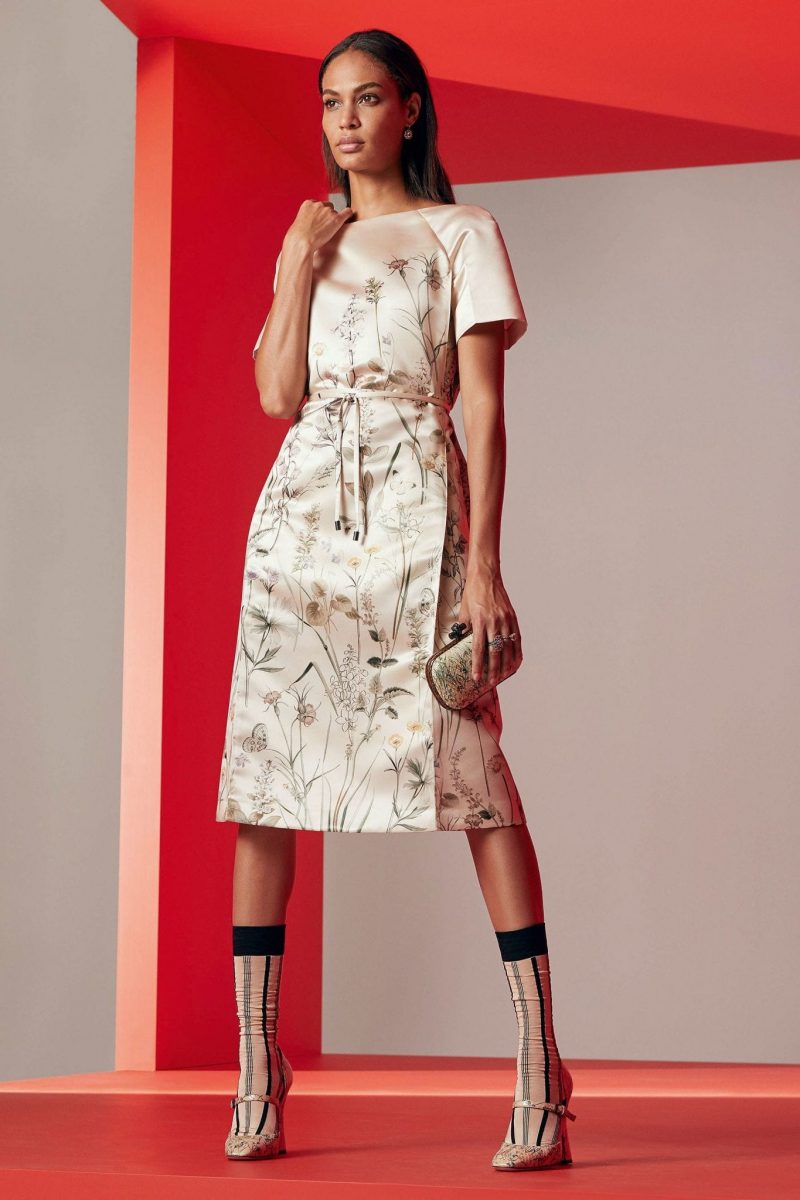