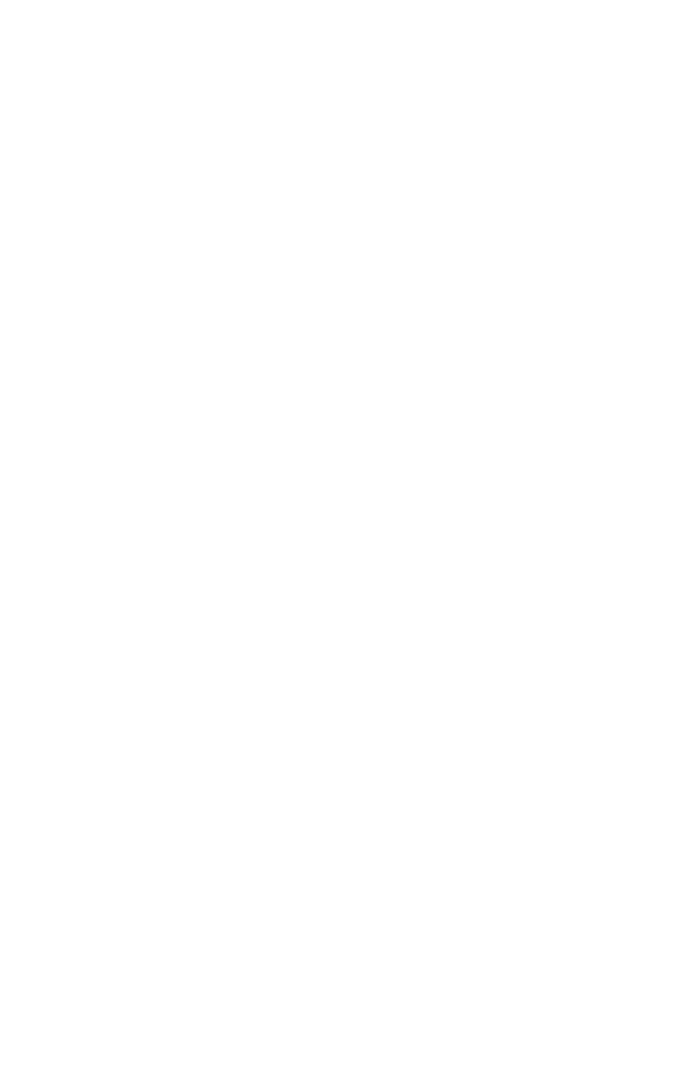 If you purchase La Roche-Posay sunscreen this summer, it may come with a complimentary device that looks something like a heart-shaped Band-Aid. But it’s even thinner—half the width of a human hair—and unlike a Band-Aid, it contains miniature electronics that connect to your smartphone and monitor your sun exposure in real time.

Launching in June from La Roche-Posay parent company L’Oréal, My UV Patch is the first stretchable electronic for mainstream consumers. Stick it anywhere on your skin, wear it for up to five days, and use the accompanying app to see how many rays you’ve soaked up. If it sounds simple, it isn’t: the tiny device contains a near-field communication (NFC) antenna and a microchip, which wirelessly send signals to your phone, as well as photosensitive dyes that change colour based on their exposure to light. 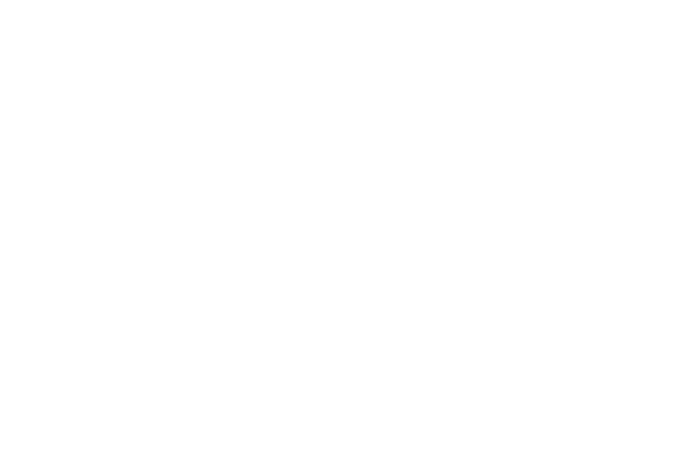 The product is the result of years of academic research into how to transform typically hard, rigid electronics into pliable materials that can easily conform to the contours of another object (particularly the human body) and send data to computers or smartphones using NFC and Bluetooth. With the technology finally advancing to the point of commercialization, stretchable electronics may soon impact everything from medical research to mobile payments to the way you navigate a crowded amusement park.

None of this was possible until 2006, when John Rogers, the head of the Rogers Research Group at the University of Illinois, Urbana-Champaign, published a paper with three of his colleagues explaining how they had developed a stretchable form of silicon by cutting and patterning the material into waves, allowing it to expand or compress like an accordion. It was a revelation: silicon, the most widely used semiconductor in electronics, is naturally hard and brittle. That’s fine if you’re building a smartwatch, but it doesn’t lend itself to creating ultramalleable devices that feel more like a second skin. Rogers’s achievement has sparked a flurry of activity in other university labs as engineers and scientists try to further his work and develop uses for it. “This is where wearables are likely to go next,” says Rogers. “A lot of people see this as the future.” 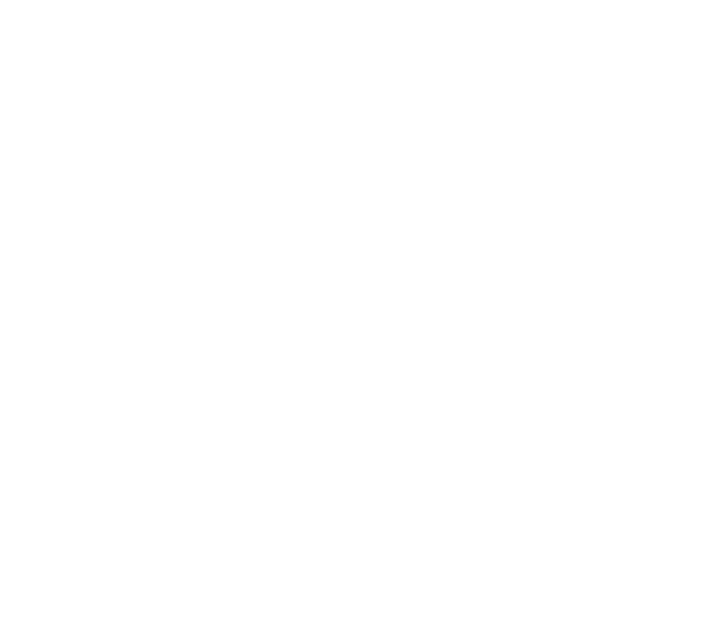 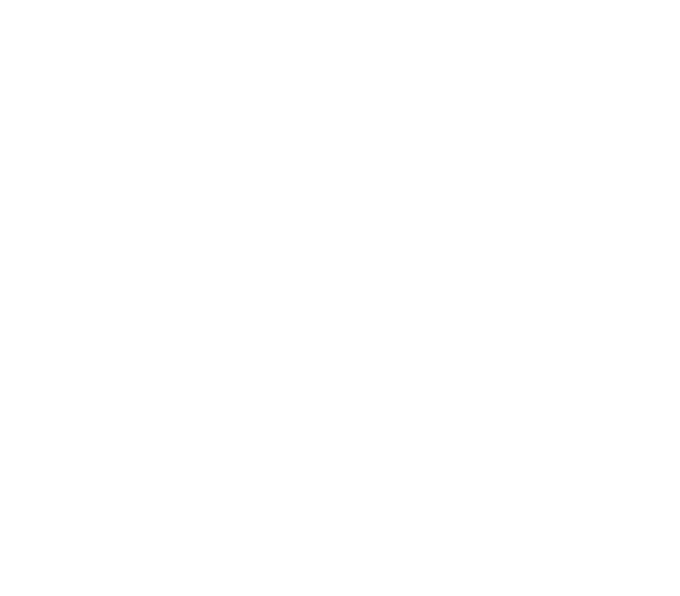 Rogers’s method of creating stretchable electronics isn’t the only one—some scientists are working with liquid metals rather than silicon, and others are focused on altering the molecular structure of organic materials to make them inherently stretchable—but for now, it’s the most ready for commercialization. Rogers, who is moving his lab to Northwestern University in September, cofounded a company called MC10, a Massachusetts-based startup dedicated to bringing stretchable electronics to market. The company worked with L’Oréal on My UV Patch and has developed another device, the BioStamp Research Connect, which measures body motion, muscle activity, and heart rate. MC10 began selling the BioStamp to researchers and companies earlier this year. “It’s essentially a body-worn computer,” says Roozbeh Ghaffari, MC10’s cofounder and chief technology officer.

Ghaffari’s team is also working with Rogers’s lab on studies at Chicago-area institutions, using the patches for physical rehabilitation and on neurosurgery patients. Rogers is overseeing a separate trial at the city’s Lurie Children’s Hospital, where the wireless, battery-free sensors replace cumbersome machines to monitor the vital signs of premature babies.

For the next generation of the technology, both MC10 and Rogers are exploring how stretchable electronics can collect and analyze bodily fluids, such as sweat. This would allow the devices to measure biomarkers like electrolyte levels in athletes or glucose levels in diabetics. Rogers is running one of these microfluidic studies with L’Oréal, which is interested in how the technology could monitor skin health. “Hydration is an important part of antiaging,” says Guive Balooch, global vice president of L’Oréal’s technology incubator, which produced the My UV Patch. “If you can measure different attributes of the sweat, you can start to understand the personalized beauty routines and skin health of consumers.” The U.S. Air Force has also shown interest, partnering with Rogers to test the device on its members, measuring things such as total sweat loss during exercise.

Additional consumer applications are on the way: MC10 is working on devices that could be used for cashless payment, interactive gaming, and live events—which Ghaffari says could be market-ready within a few years. Though MC10 isn’t sharing much information about its partners, stretchable electronics could enable users to pay for groceries or access a hotel room with the wave of a hand or participate in enhanced gaming experiences. Imagine a video-game console that monitors heart rate, temperature, and movements, and responds to them in real time with new challenges and environments.

“Electronics keep getting closer to us—from a computer on your desk to a Fitbit on your wrist,” Rogers says. “We’re just scratching the surface.”

A version of this article appeared in the July/August issue of Fast Company magazine.