Nina Ricci is celebrating the tenth birthday of its Nina fragrance in 2016. To mark the occasion, the iconic apple-shaped bottle will be given a new arty design that will be launched in January.

In 2006, the famed French perfume house called upon the master perfumer Olivier Cresp to create a tangy, appetizing perfume that is ultra-feminine and embraces life to the fullest.

Over the years, many different versions of this iconic fragrance have been launched, both permanent and temporary. All these versions have retained the original apple-shaped bottle, which is a modern interpretation of the apple design dreamed up by Lalique in 1952 for the Nina Ricci Fille d’Eve perfume.

These versions include Nina Precious in 2009, a collaboration with Swarovski, the eau de parfum Nina L’Elixir in 2010, the refreshing and light Nina L’Eau in 2013, and more recently Les Délices de Nina in 2015, to name just a few.

Ten years and several reinterpretations later, the Nina fragrance is celebrating a decade of success with a colourful addition to the family. Redesigned by the French artist Coco, the bottle has a white lacquer finish that is covered with red, pink, orange, yellow and blue dots for an arty feel.

The celebrations will include a pop-up store that will continue the arty theme at L’Imprimerie in Paris from January 28 to February 14. There will be various activities and tastings on offer, including a birthday cake made by La Pâtisserie des Rêves, herbal infusions by Theodor inspired by the fragrance and manicures by Simone.

The Nina Pop tenth anniversary eau de toilette will go on sale in January in two formats: 50 ml and 80 ml. 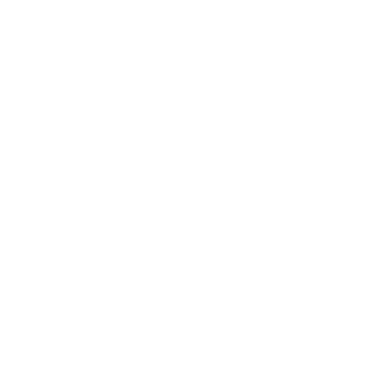