Nina Ricci’s first scent, L’Air du Temps, was meant to distill the spirit of peace after the war, its Nina fragrance from 2006 aimed to capture the essence of a girl verging on womanhood. Cut to today, and L’Extase, which means “ecstasy” in French, has been created to represent – and liberate – a more mature desire.

“What we try to do with every creation is an ode to femininity,” said José Manuel Albesa, chief brand officer at Puig. “It’s all about poetry and this idea of showing the eroticism of Nina Ricci, which has always been implicit.

“With this launch we want to really consolidate the Nina Ricci house with a third pillar,” he continued, adding that in perfumery “there’s a lot of femininity and sensuality, but eroticism was never taken seriously. So that’s why we decided to go in this direction.”

Copious research and focus groups were poured into the project, which is fronted by Laetitia Casta — the first true big-name face of a Nina Ricci fragrance. The idea was to have a French woman exuding sensuality.

“Laetitia Casta immediately came to our minds,” said Albesa, adding she was highly involved in the creation of the advertising campaign.

In the beginning of the film ad, lensed by Gordon von Steiner, Casta enters an elevator and stands next to a man. Their hands are close, and a sexual tension is evident. Then there is a series of steamy, artful shots of the pair more intertwined, including in a bed, with little actually shown outright but lots implied. At the end, it’s left unclear whether the encounter was a dream or reality.

Destined for TV and cinemas, the spot comes in versions including 20, 30 and 45 seconds. There will be an online push for L’Extase, as well, with features like a digital platform on which people can choose among various endings of the film. The print version of the ad, shot by Dusan Reljin, comes in single and double pages.

L’Extase’s mauve degradé bottle with a black satin ribbon around its neck took a cue from a minaudière from the Ricci archives.

“A clutch is something very private, very intimate — it’s something that you can really hold on to,” Albesa said. “[The shape was] to reinforce the intimate side of the fragrance.”

L’Extase’s outer packaging, in dusky pink, black and gold, has under its main flap the tag line “Liberate your fantasies.” Both the flacon and the box sport the address of Nina Ricci’s home base in Paris, 39 Avenue Montaigne.

The floral, musky and oriental fragrance was created with Takasago perfumer Francis Kurkdjian, working with Nina Ricci for the first time. It’s made of two accords — one comprising notes of white petals, natural roses and pink peppercorn, while the other has benzoin Siam, Virginia cedar, musk and amber notes.

The scent launched exclusively at the Galeries Lafayette flagship on Paris’ Boulevard Haussmann on March 9, this will be followed by a countrywide rollout from March 30 and introduction into travel retail and duty free markets such as Heinemann Duty Free stores in German airports. The introduction in the rest of Europe is slated for April, South America in June and then the Middle East and Asia.

Track down the latest fragrance & beauty product launches in airports on www.dutyfreehunter.com – match your journey to the shops in a single click 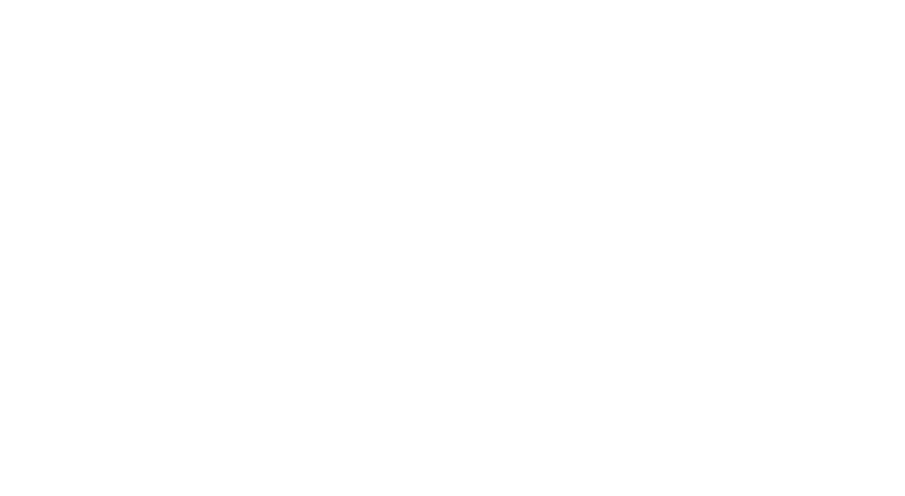 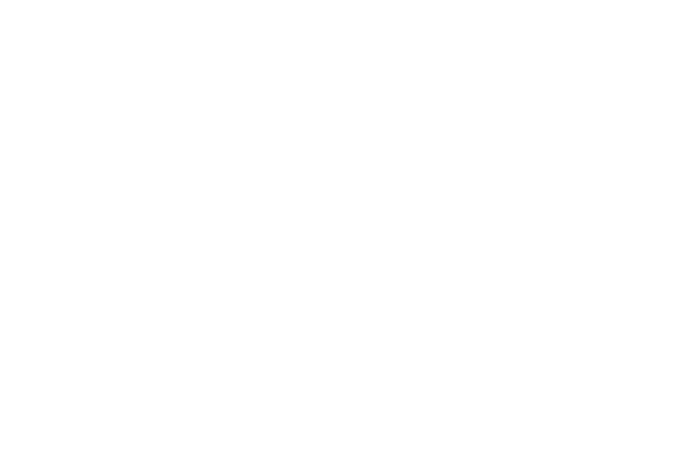 ← Urban Decay gets its wings