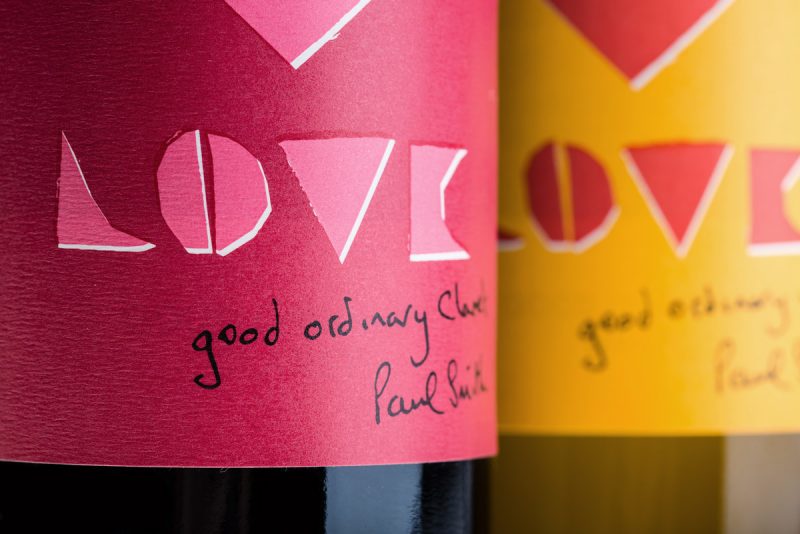 Established in the 17th century, Berry Bros. & Rudd is a family business soaked in history. The wine and spirit merchant’s flagship shop at No. 3 St James’s Street, London has been open since 1698 and, apparently,  is a regular stop-off for Paul Smith when he is in the mood for a tipple. Now the two have teamed up on a special Valentine’s Day pair of wines…

“I’ve been drinking Good Ordinary Claret and Good Ordinary White from Berry Bros. & Rudd for many years”, said Paul. “Berrys is a real institution with a great history. It’s great to be asked to design a special label.”

Berry Bros. & Rudd’s Creative Director, Geordie Willis, explained that he hopes this collaboration will be the first in a series of partnerships with Britain’s leading designers.

When deciding on the design for his label, Paul recognised that wine is best when it’s shared with a loved one. With this in mind he decided to use this opportunity to create a wine with romantic overtones.

“I’m probably just an old romantic but I’ve always taken Valentine’s Day seriously”, said Paul, “with a nice card and a gift for my wife. So I think that creating a label is a great bit of fun and it’s a nice thing that you can give to a loved one.“

No word yet on whether the wines will make an appearance in the Paul Smith shops at London Heathrow Terminal 2, 3 and 5. http://www.paulsmith.co.uk/uk-en/shop/locator/paul-smith-heathrow-terminal-5 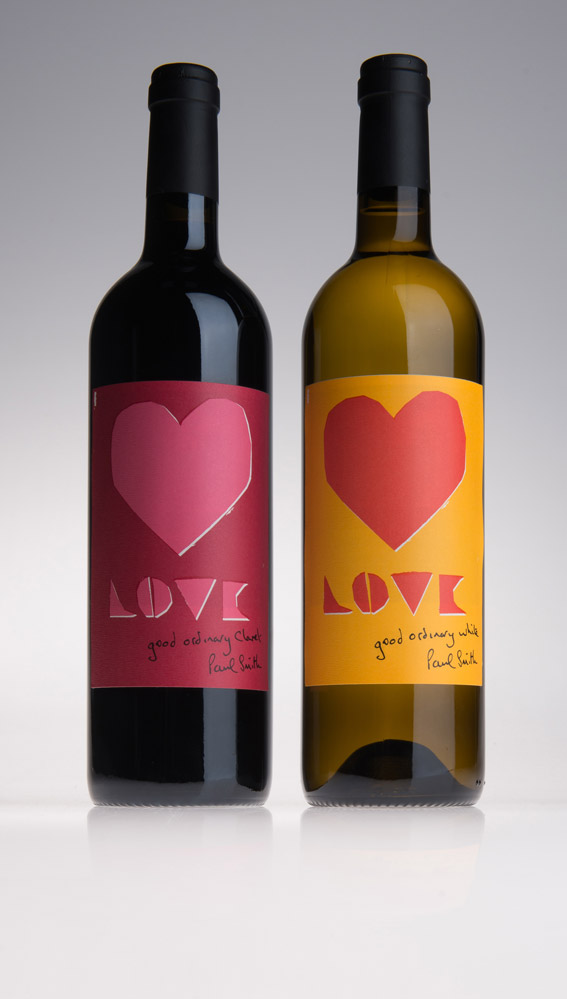 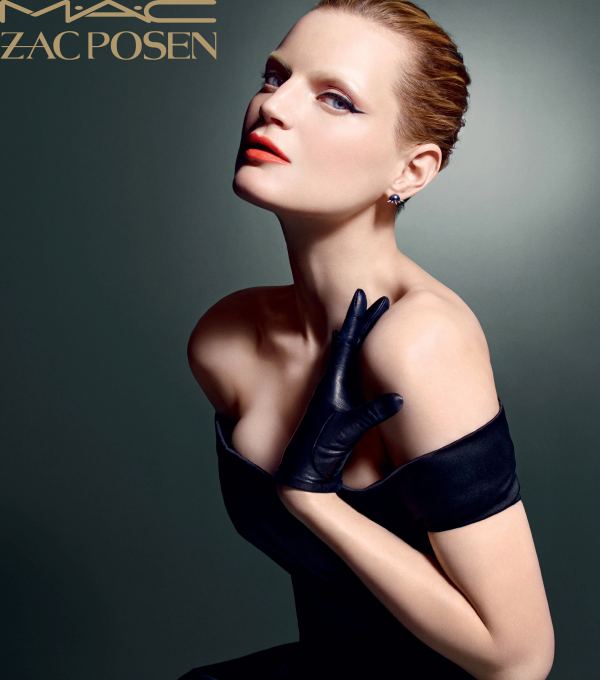 Zac Posen gets into beauty with MAC collaboration 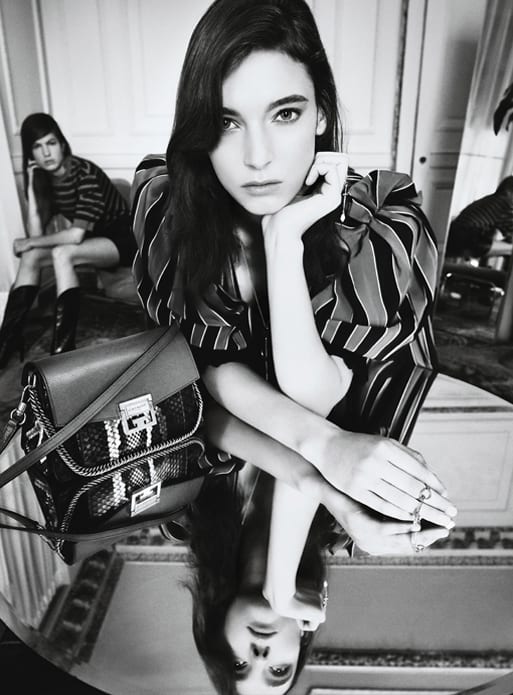 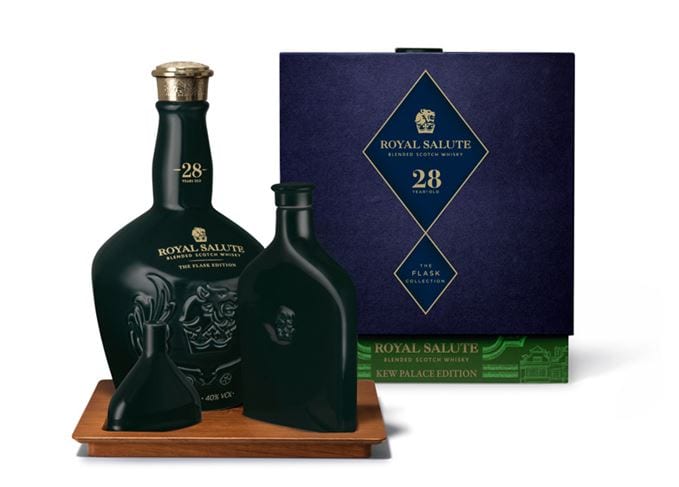