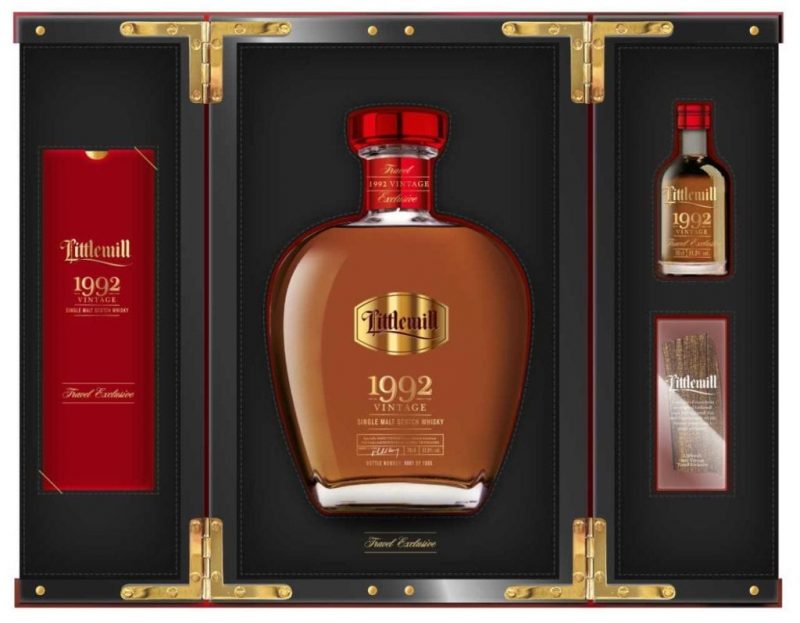 Loch Lomond Group is embarking on a ‘significant expansion’ of its duty-free range with the launch of several new products for 2019.

Distilled at one of three surviving distilleries in Campbeltown — formerly known as the Victorian capital of Scotch and one of Scotland’s five malt-producing regions, Glen Scotia Vintage 1991 Single Malt Scotch Whisky displays the brand’s signature maritime influences along with a hint of spice and smoke. It will also be the distillery’s oldest release. 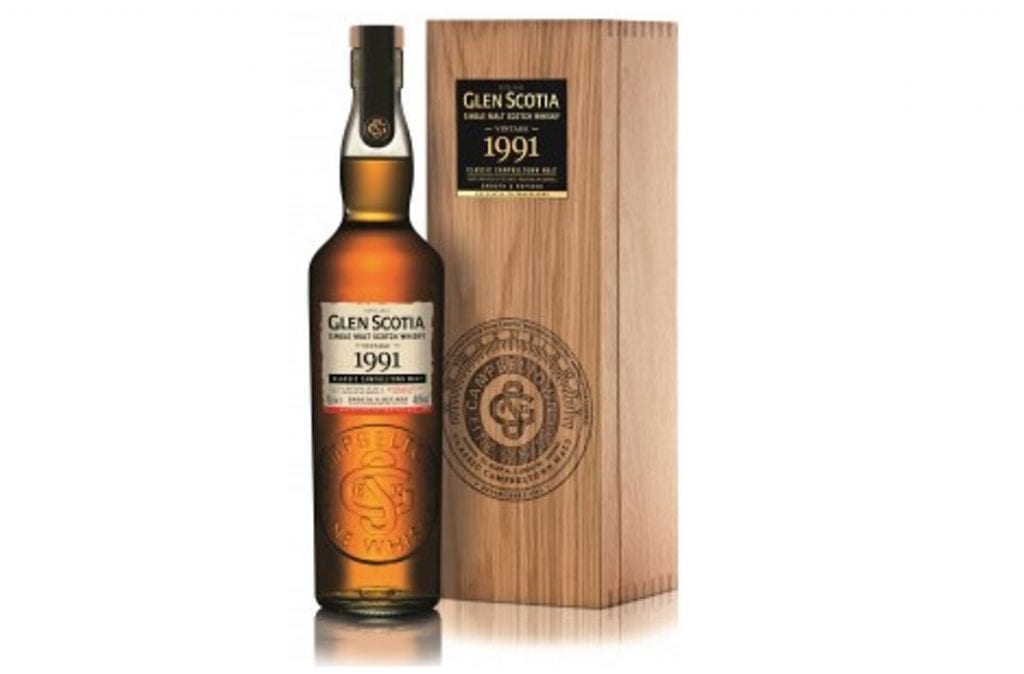 Littlemill Vintage 1992 Single Malt Scotch Whisky is a rare and limited release from the Littlemill distillery, which is thought to be one of the oldest distilleries in Scotland, dating back to 1772.

It displays a subtly floral, vanilla-rich sweetness and comes with a 5cl vial for those wishing to sample the whisky while keeping the bottle intact. Each bottle is individually numbered and comes from a small parcel of stock, consisting of three casks.

To see the full range on offer from Loch Lomond Group visit: lochlomondgroup.com/brands 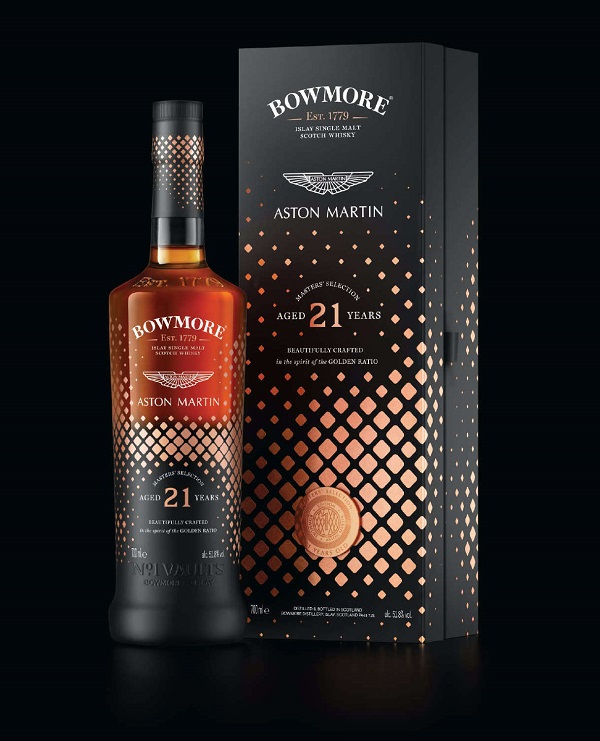 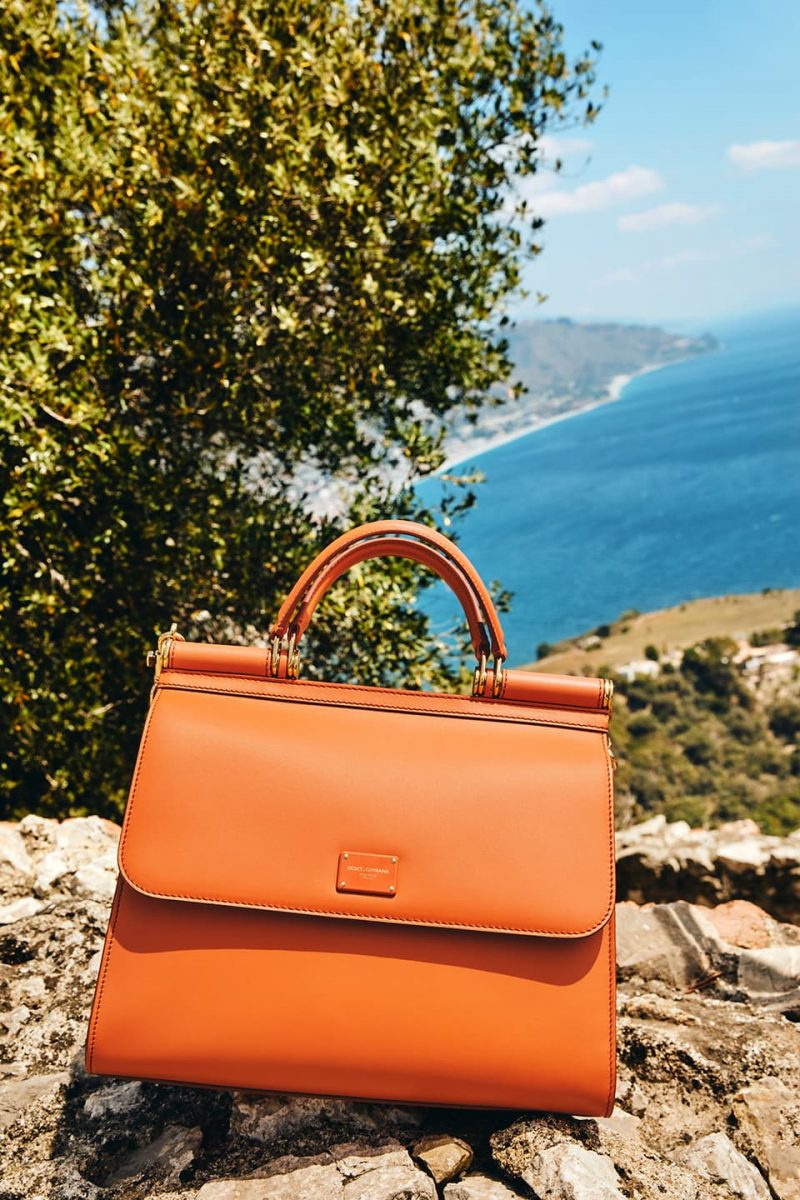 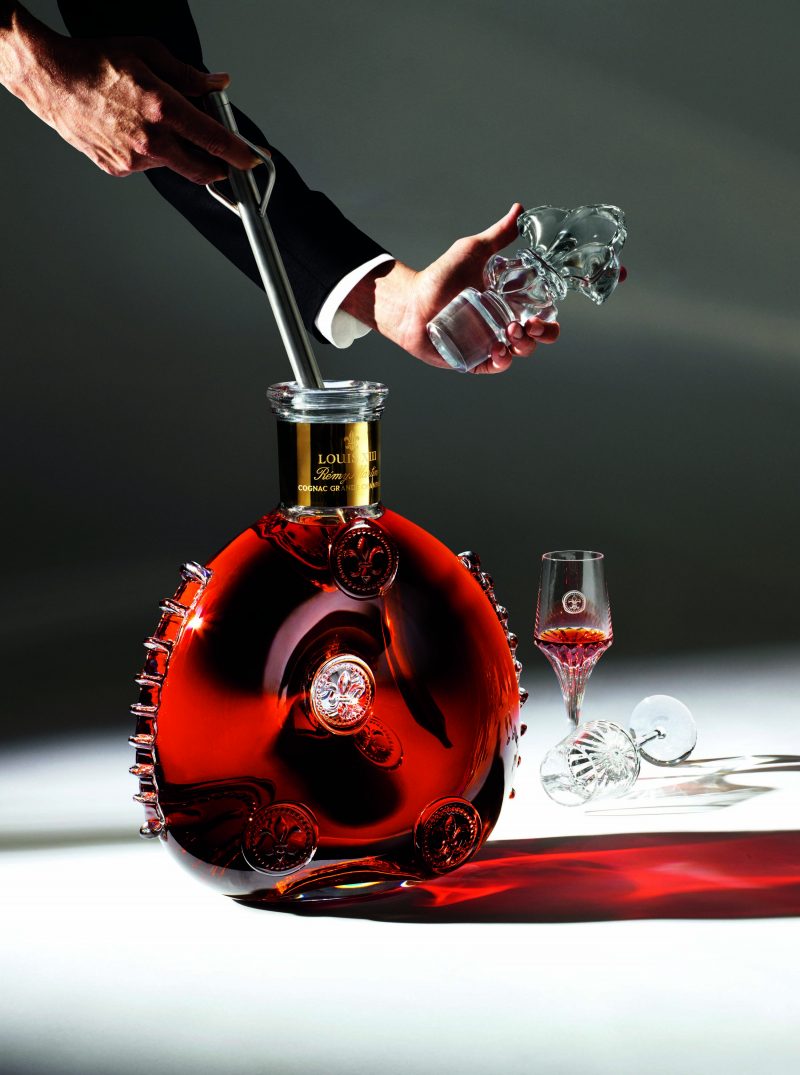