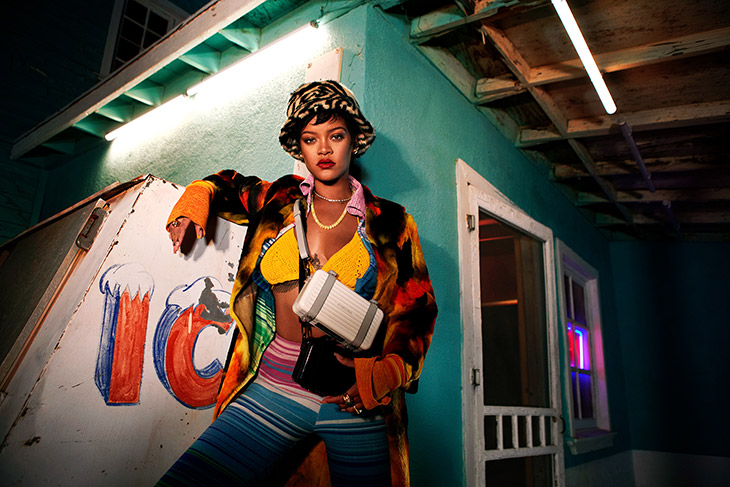 With the Covid-19 pandemic having disrupted and changed the way many consumers think about travel, Rimowa is using its “Never Still” campaign as a platform through which to reconsider journeys and movement.

The eclectic and star-studded cast of the campaign reflects this intention in so much as, according to the brand, all four of the celebrities were inspired to reimagine their own relationships with travel by the global disruptions caused by the ongoing health crisis.

Conceived in collaboration with creative agency Anomaly Berlin, the campaign is made up of four individual videos, brought together by a single hero film featuring a voiceover from Smith, who reads an original poem, and music from British DJ and musician Jamie XX.

The films see Rihanna, Smith, Federer and James using different versions of Rimowa’s iconic ridged, aluminium suitcases in a range of destinations, including New York, the Californian desert and snow-capped Swiss mountains. Rihanna can also be seen with a messenger bag from the brand’s Never Still collection, a selection of “mobility essentials” launched last year.

The collection, which also includes briefcases, backpacks, totes and briefcases – all bearing some variation of the instantly recognizable Rimowa ridge pattern – is a further indication of the label’s ambitions to move beyond suitcases and redefine itself for a new era of travel.

“Inspired by the seismic global changes of the past two years, the Never Still campaign’s narrative probes important questions about the new role that travel will play in all of our lives,” explained Rimowa CEO Hugues Bonnet-Masimbert in a release.

“As we look to the future, we follow the example set by our four icons, who have each used this period of pause to recalibrate their expectations and experiences of travel into something even more meaningful,” he added. “Rimowa has always believed in purposeful travel, a value that carries even more importance today as we move into this exciting next chapter.” 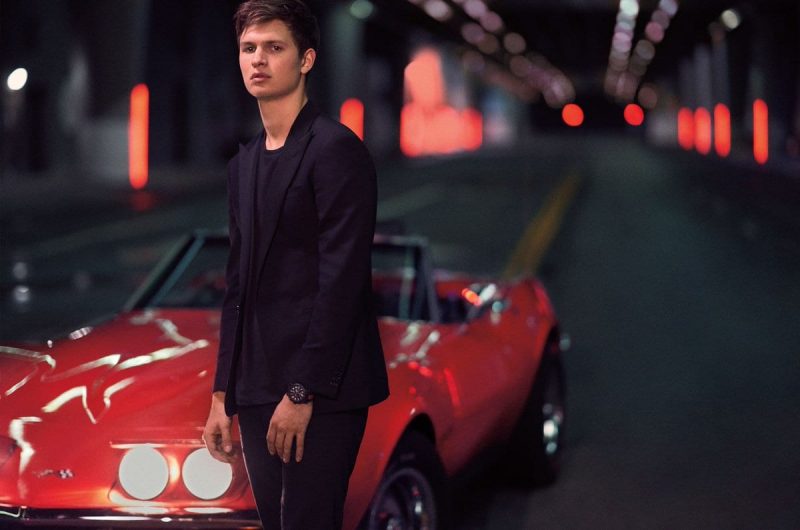 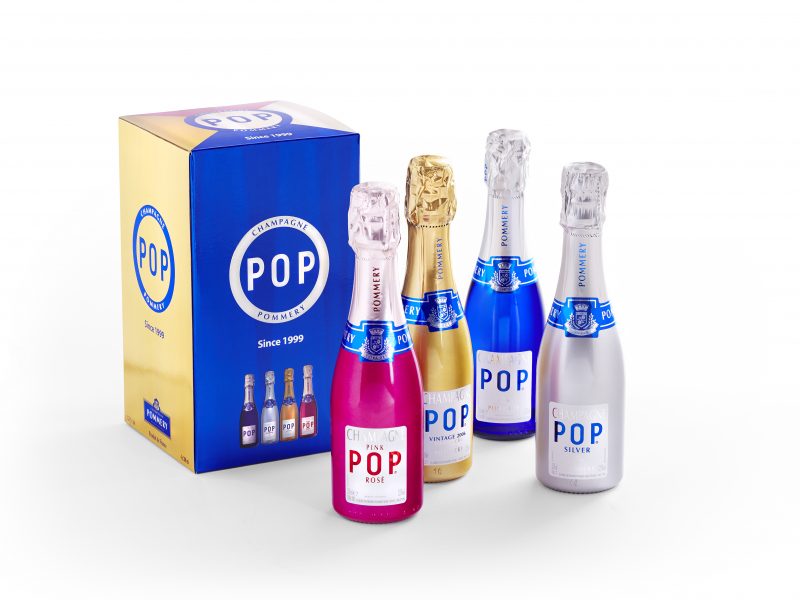