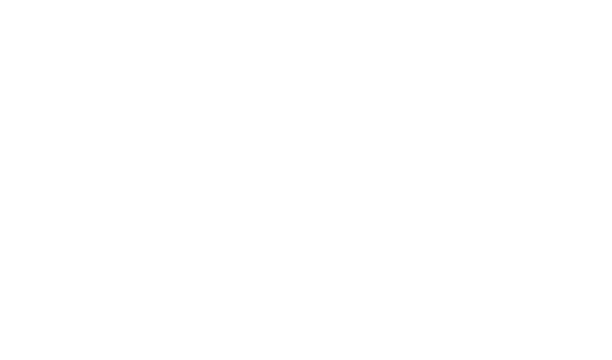 Scotch whisky Royal Salute has launched the first in a new range of gift packs which celebrate the “rituals” of the British monarchy’s banquets.

The first limited edition pack in the series has been designed by calligraphy artist Tom Lane and contains a 70cl bottle and a miniature of Royal Salute 21 Year Old and illustrates the story of the Field of Cloth of Gold.

A 1520 meeting between the kings of England and France, The Field of the Cloth of Gold was a 17-day event marked by feasts, opulent clothing and games.

To develop the pack, Lane took inspiration from the awnings and fabrics of the occasion.

“The visual history of the British royal family is a superbly rich hoard, from which it was a joy to seek inspiration for Royal Salute’s new limited edition gift pack,” said Lane.

“Looking at illustrations of The Field of the Cloth of Gold and royal motifs, past and present, the pack is a contemporary reworking of a historic moment for the British monarchy. The Royal Salute partnership was an extremely rewarding project, giving me complete creative freedom and allowing me to produce a design which I’m proud to see all over the world.”

Peter Moore, prestige brand director at Pernod Ricard’s Chivas Brothers, added: “The new Royal Salute festive gift pack continues our brand’s celebration of the British monarchy, whose values have been intrinsic to Royal Salute since its foundation in 1953.

“The new series will give collectors the opportunity to enjoy our shared heritage, through an exploration of historic royal celebrations, of which The Field of the Cloth of Gold is surely the most renowned.”

The Royal Salute 21 Year Old liquid itself is a blend of malt and grain whiskies, said to offer a “complex and sophisticated drinking experience”.

The first in a series of releases dedicated to royal celebrations, the Royal Salute 21 Year Old limited edition gift pack is available now with an RRP of US$149, although price will vary depending on the market.

Bobbi Brown preps a new year remedy for your skin →